You are here: Home / Becoming Vegetarian / My Vegetarian Journey – June 2018

I placed an order with one recipe box company, making it abundantly clear that I don’t eat pork. Fast forward to the day of delivery. Wahey, pork! The company was hugely apologetic and sent a replacement box and….. you guessed it, my favourite meat was in it yet again.

A few months ago a chef had to come up with a custom menu to cook for me. Again, I made my dietary restrictions clear. First item on the menu – Parma ham wrapped something something. No!

Another recipe box company sent me a package containing pork and when I complained they were so aghast they said I should throw out the whole box and they’ll send another one. My neighbours were pretty happy.

Seriously, how do religious communities, such as the Jews and Muslims cope in a pork-ridden society such as UK? 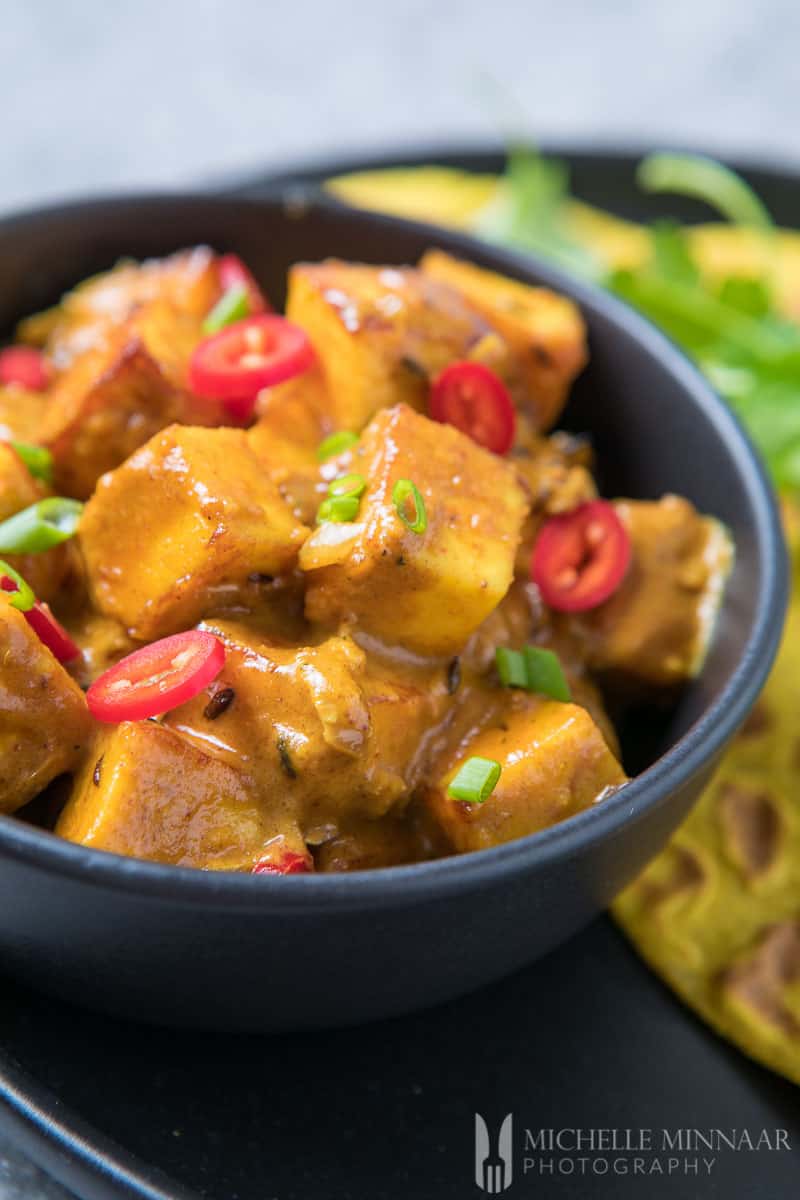 Spice it up, baby