×
You are here: Home / Archives for Cuisines / Chinese

Chinese recipes are popular for a reason. Who could possible resist the flavourful, vibrant and easy dishes from a Chinese restaurant's kitchen? 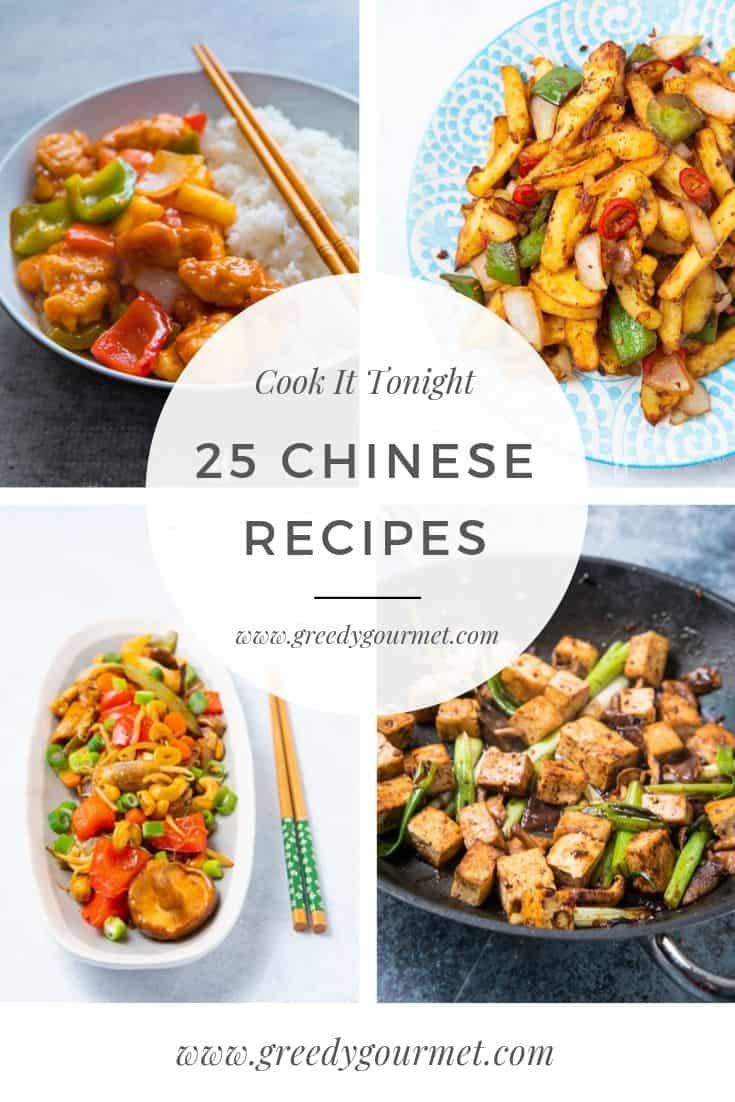 Trust me, once you nail a Chinese recipe, you'll keep it in your cooking rota forever. I have at least two Chinese recipes I keep on my traditional weekly menu simply because of their  ease of preparation. Let's not forget stir-fries. It's a great way to use up leftover vegetables lying around in the fridge. Simply toss them in a hot wok with your favourite Chinese sauce. Boom! Not only are you eating healthy and sustainably, but you save money too.

Plus, Chinese recipes are usually made with inexpensive ingredients. This way you can make your own Chinese fakeway at home and save tonnes of money on eating out. Best of all, it's not obligatory to eat and enjoy your Chinese recipes with chopsticks. However, it does have a certain fun factor about eating Chinese food.

Again, Chinese cooking is about simplicity and flavour. Take a look at these Chinese cookbooks below to inspire yourself with Chinese recipes.

The history of Chinese cuisine

Where did it all start? Since China has such a long history, so does its cuisine. Some Chinese recipes have been cooked dynasties ago. Apparently, it all started in the Neolithic era which dates back roughly 4,000 years. Archeologists discovered a noodle dish made with foxtail, which are now known as the oldest noodles in the world.

Subsequently, during the early dynastic times, the five grains cultivation system was introduced. People started cultivating hemp, broomcorn, foxtail millet, soybeans and sesame. In the Han dynasty times, wheat and rice were also introduced, along with vegetables and pears. Ducks, chickens, pigs, and sheep were domesticated. Multiple methods of preserving food were also discovered for the rationing system during war times.

Ultimately, there are top 11 spices and herbs used throughout Chinese recipes. I am sure, you wouldn't find a Chinese recipe without the use of at least one of these:

1. ginger - usually is the base for a stir-fry recipe or in a soup

2. cloves - used in hot-pots and is a main ingredient of the traditional 5-spice seasoning

3. star anise - used to flavour a hot-pot recipe, meaty recipes and also is a part of the 5-spice mix

4. scallions - used as a topping for soups, stir-fries, fish and rice recipes, and more

5. chilli pepper or chilli powder - used in almost all Chinese recipes for that extra kick

7. fennel seeds - used for Chinese curries and also a part of the 5-spice mix

8. sesame seeds and sesame oil - used as a topping for practically most Chinese recipes

10. cassia or Chinese cinnamon - for  meaty dishes, desserts, pastries, also a part of the 5-spice mix 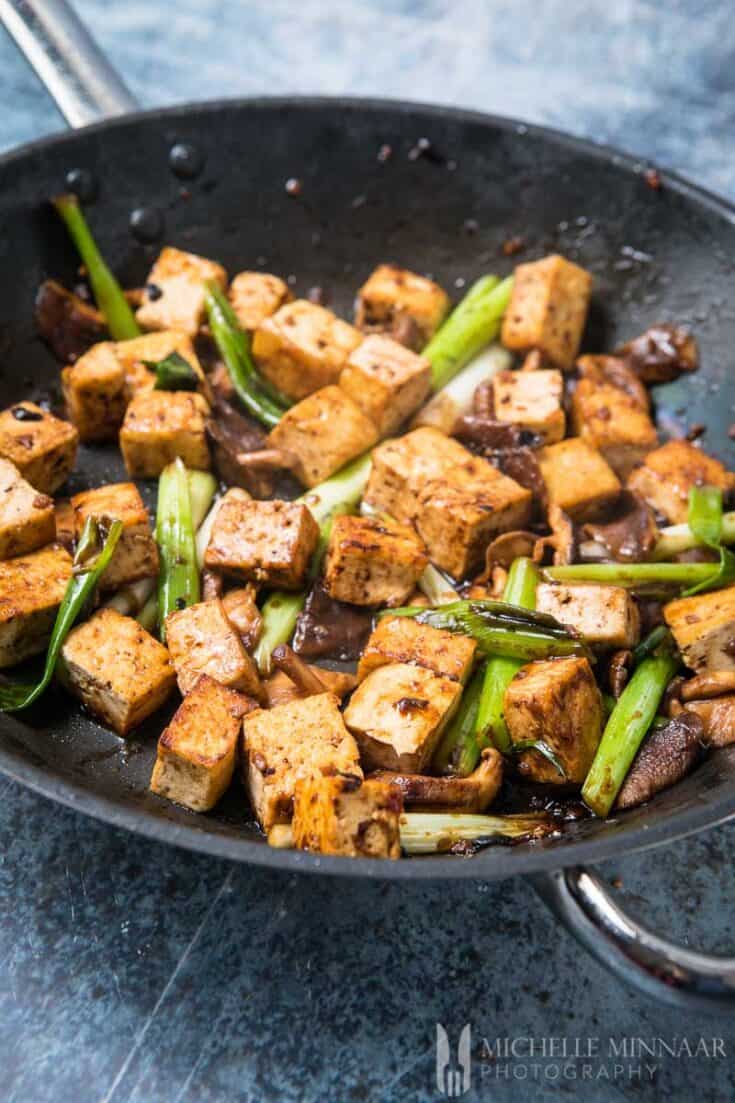 If you're vegetarian and would prefer more protein in your meal, this tofu recipe is it! Meat lovers enjoy this tofu stir fry as well. 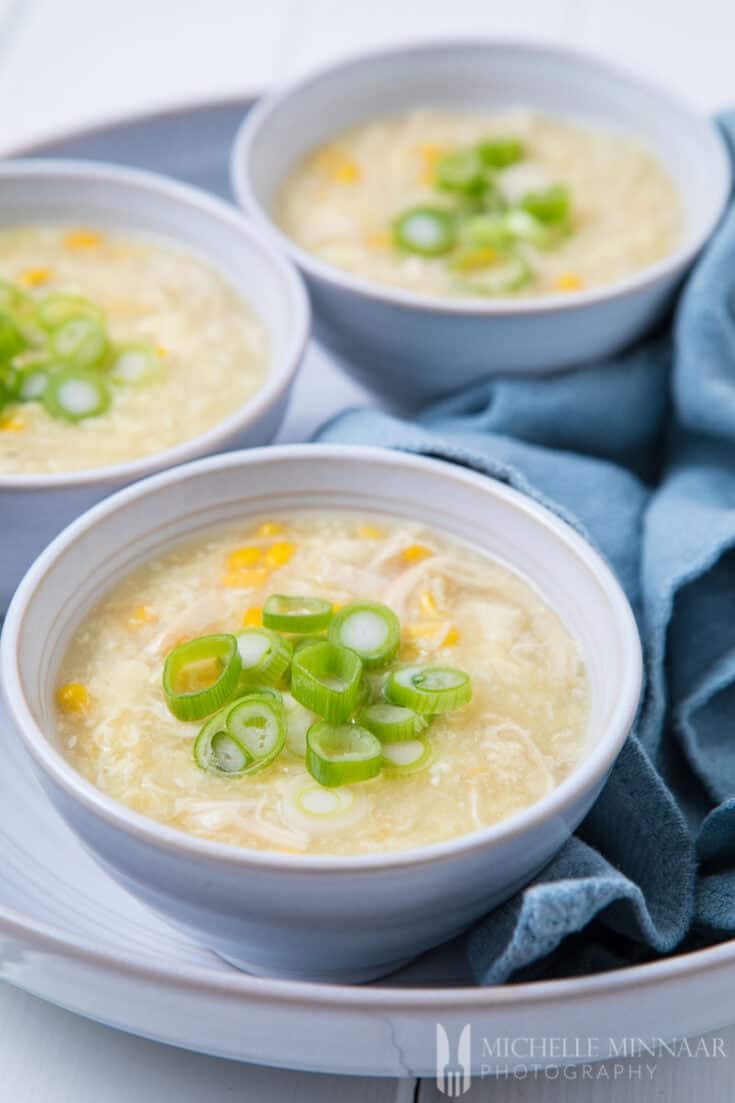 No Chinese meal is complete without starting it with Chicken & Sweetcorn soup. This takeaway version is easy and quick to prepare and only uses fresh ingredients. 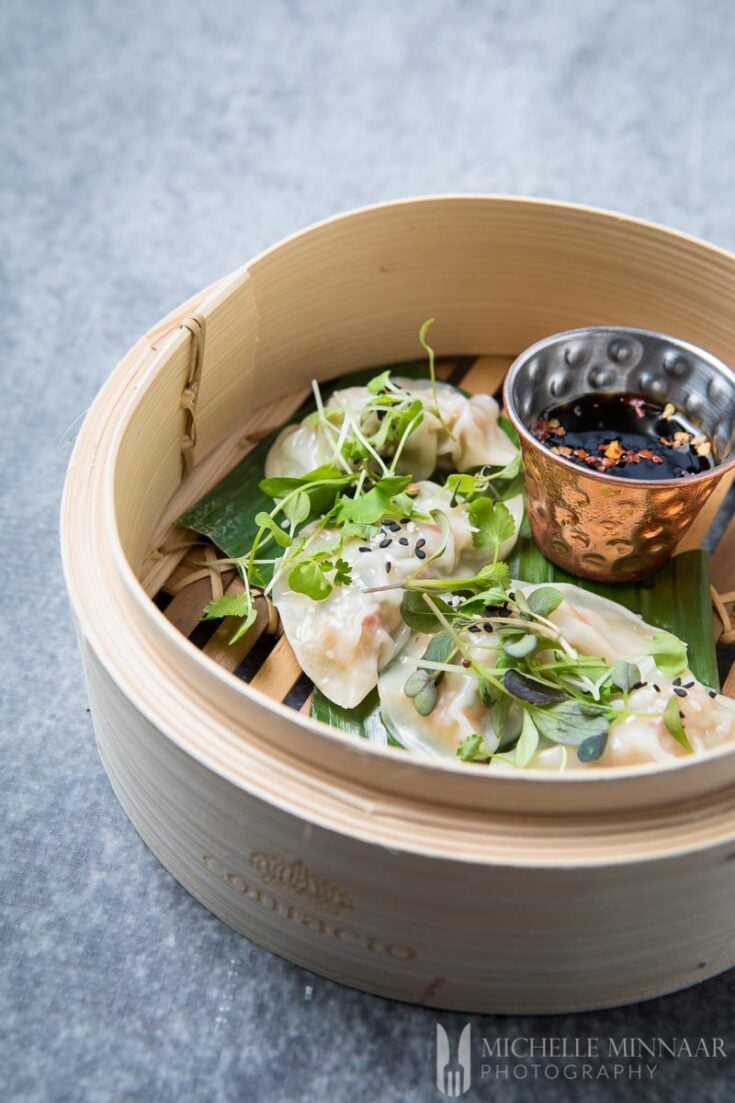 Another great starter with which you simply can't go wrong is this recipe for prawn dumplings. It's light, low in fat and incredibly moreish! 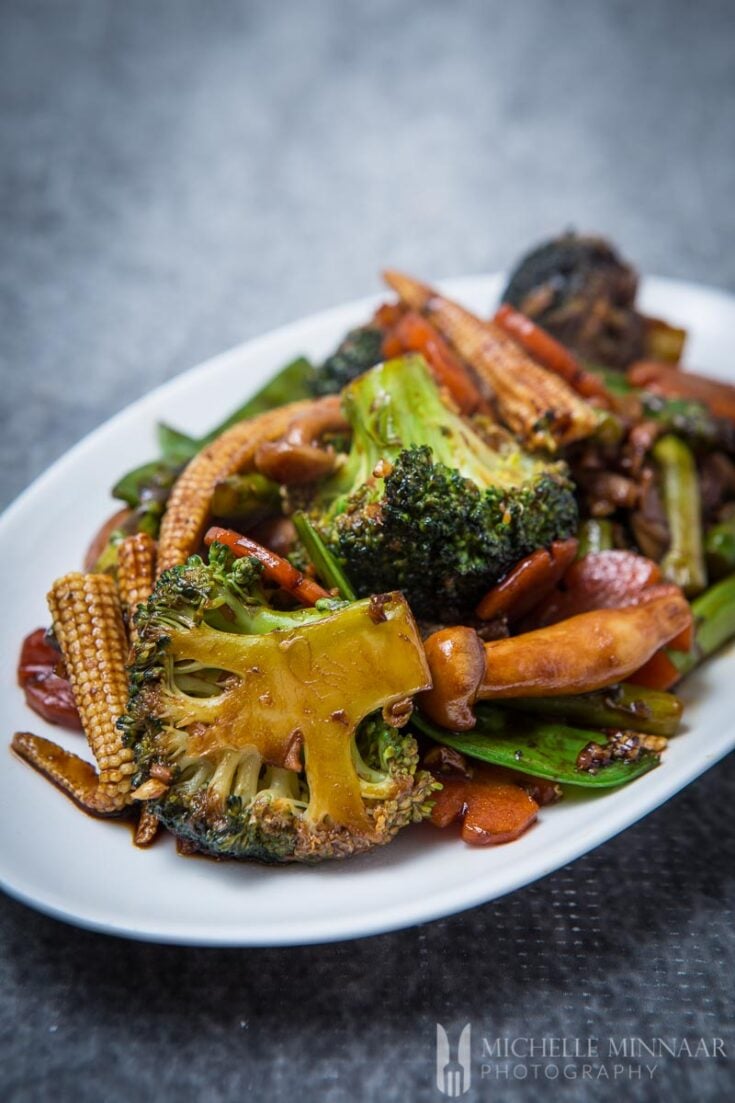 Vegetarians are definitely not left out when it comes to Chinese food. This vegetable stir fry works great as a meain course served with rice, or can simply be treated as a side dish. Your choice! 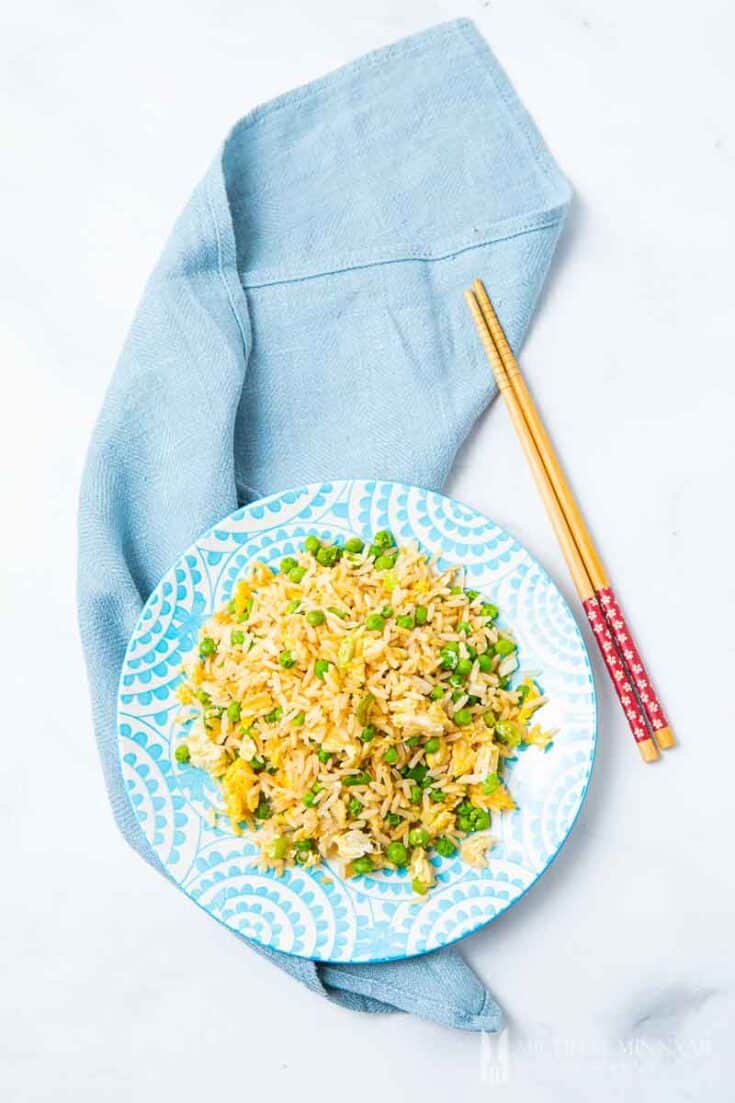 Egg Fried Rice is one of the most famous Chinese recipes out there. Peas are added for extra vitamins but you can omit them if you prefer. 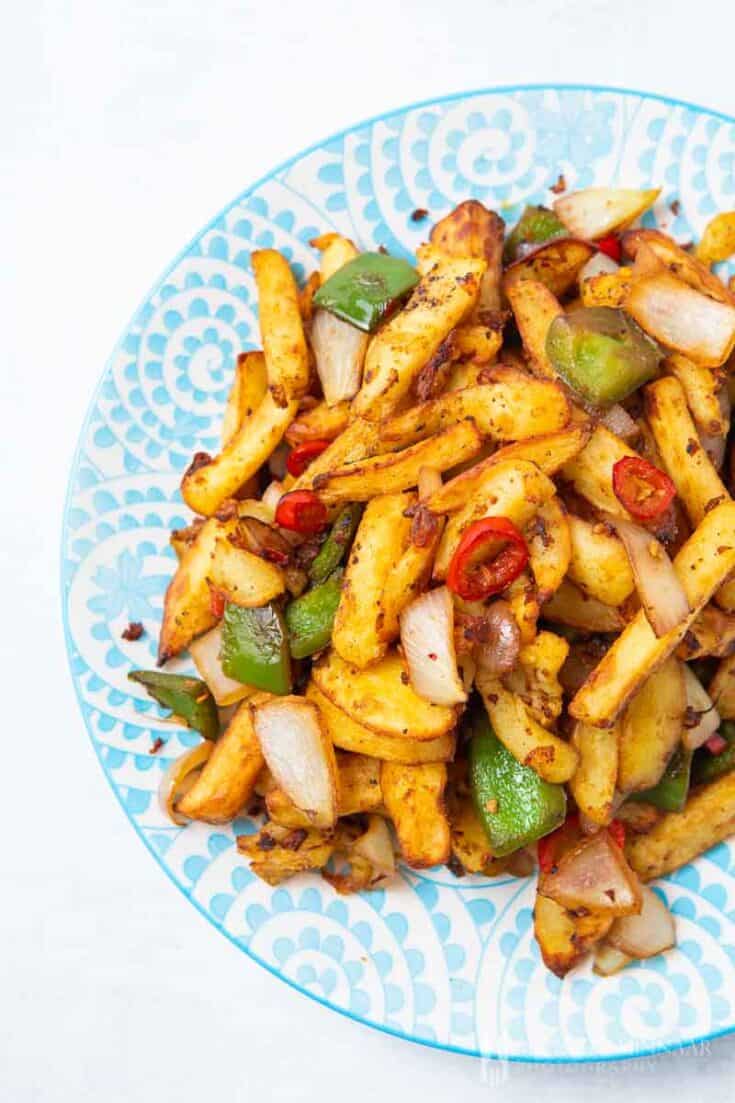 Salt and Chilli Chips are very popular and with good reason. It's simple to prepare, uses simple ingredients and contains no MSG - the perfect fakeaway recipe! 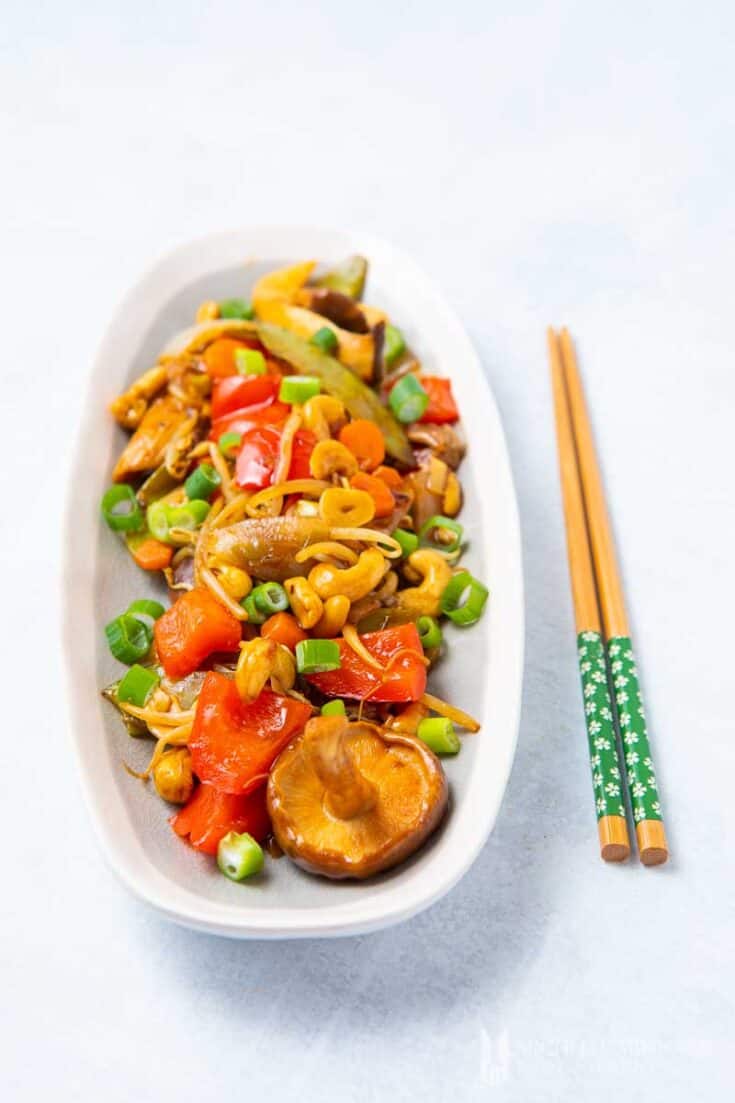 Vegans can dive right into this Chop Suey. It's salty, sweet, crunchy and contains loads of nutritients which makes it a healthy dish. 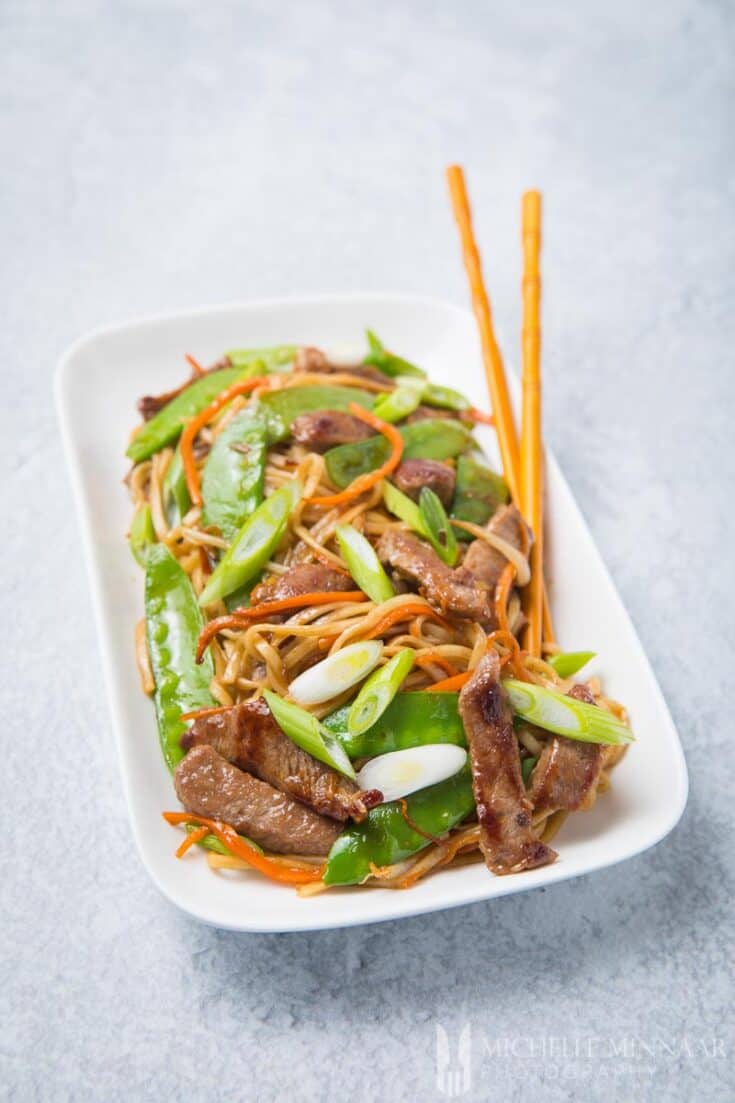 You can't go wrong with a Chow Mein, can you? Give this colorful beef version a whirl. It's a perfect one pan dish! 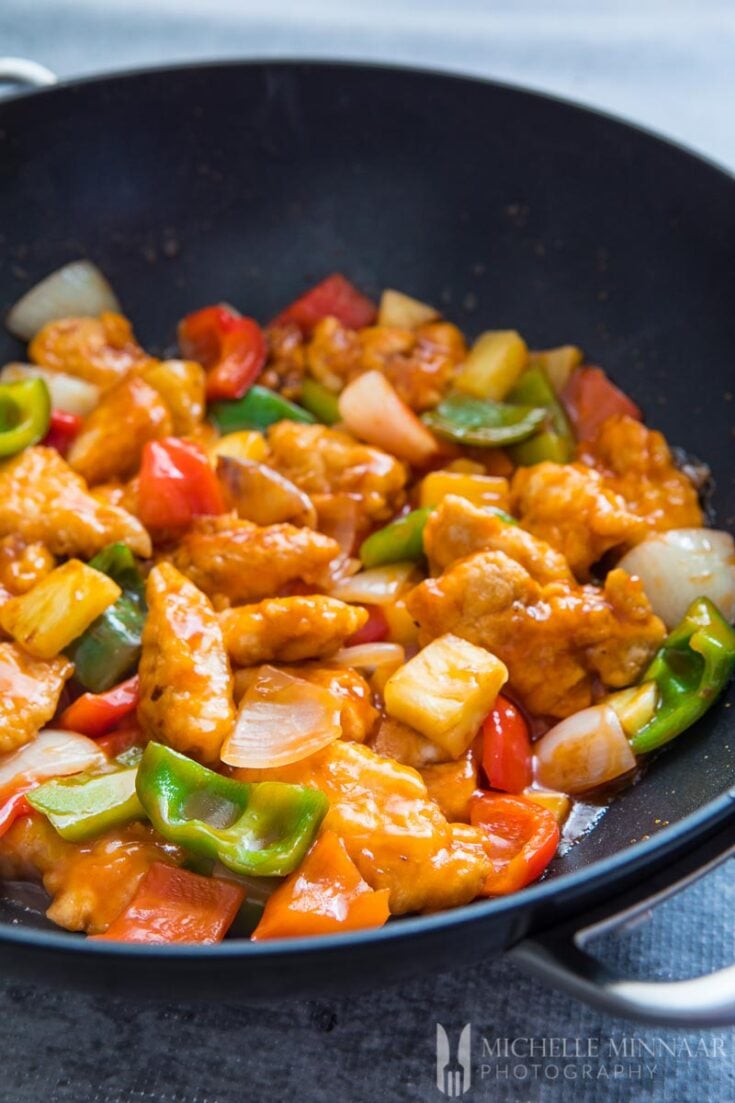 Sweet and Sour Chicken is famous for reason. Try it to find out why. If you're already a fan, now you can make it at home! 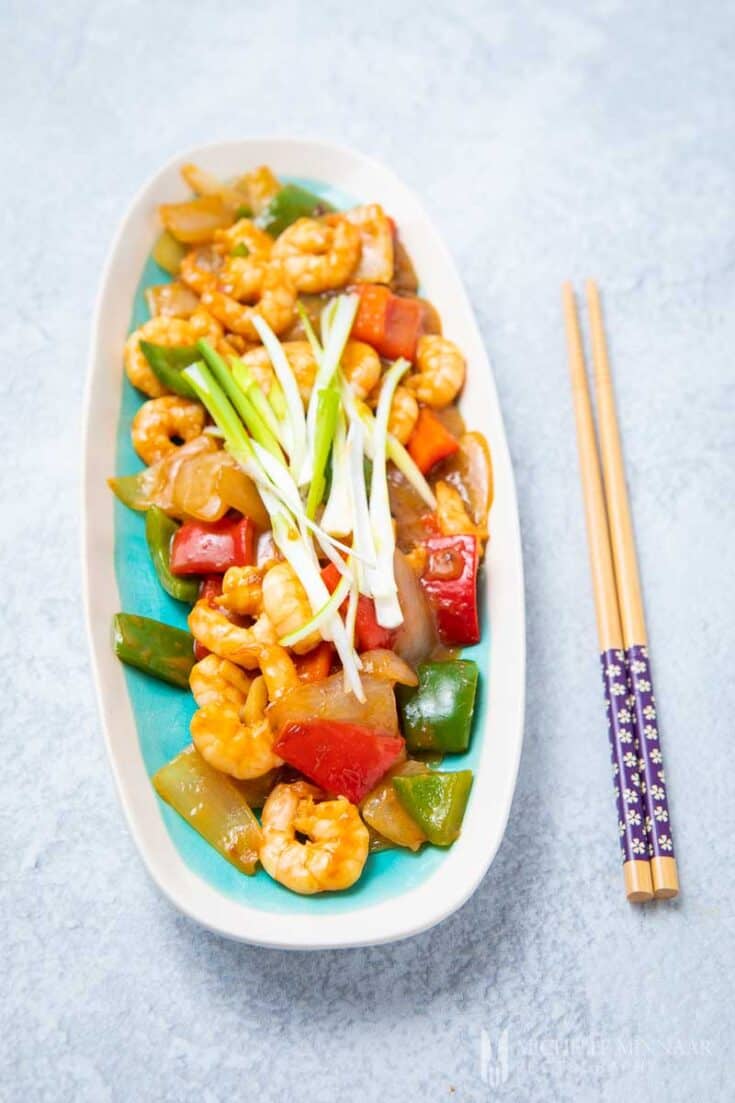 Love seafood? Then you'll love this classic Chinese prawn dish. It's a great weeknight dinner recipe because it takes under 30 minutes to prepare. 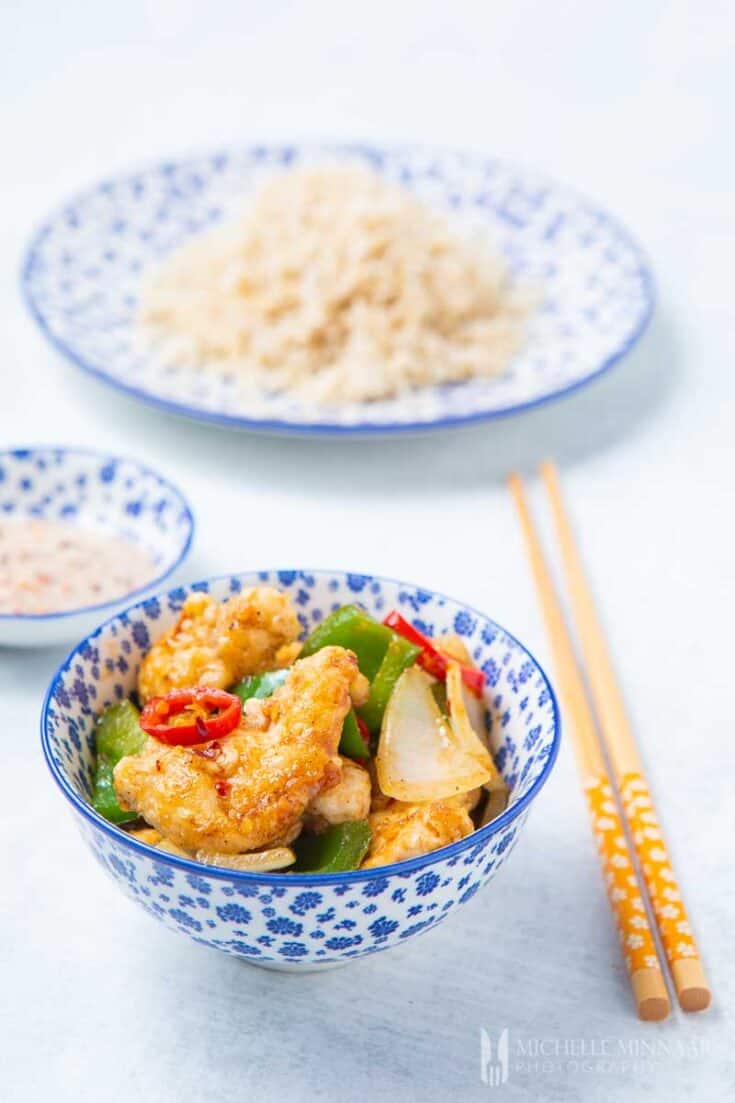 Salt and Chilli Chicken is another one of my insanely popular recipes on Greedy Gourmet. Try it and you'll find out why!

Of course, if you travel to China as a Westerner, sometimes you are confronted with the weirdest Chinese dishes. This is because, in China, sustainable cooking in on a whole other level than the Western world.

Plus, if you travel for business, you'll get the occasional 'let's see what the tourist can handle' attitude. I've heard many stories of business men being confronted with the strangest of ingredients such as:

1.  chicken or duck's feet - no kidding, these are a delicacy

3. sea cucumbers - they look worse than they sound, but they are regarded as the ultimate delicacy

4. eyeballs of certain fish - especially that of tuna

8. and other ingredients which I won't mention

Would you dare to try some of these ingredients?

Here are just a few examples of sauces with which you can make extraordinary Chinese recipes. These are commonly used to enhance the flavour even further of dishes, so don't be afraid to experiment. If you love Chinese food, you will have to buy at least one bottle of each of these sauces in your kitchen cupboard.

Take a look below and inspire yourself with a variety of Chinese recipes. I am sure you will find one that you'll fall in love with.