×
You are here: Home / Places to Stay in England / Amba Hotel – Marble Arch

If there is one thing going for the 4-starred Amba Hotel, it’s its location. Shopaholics would be in heaven staying smack-dab in the middle of London’s shopping district. 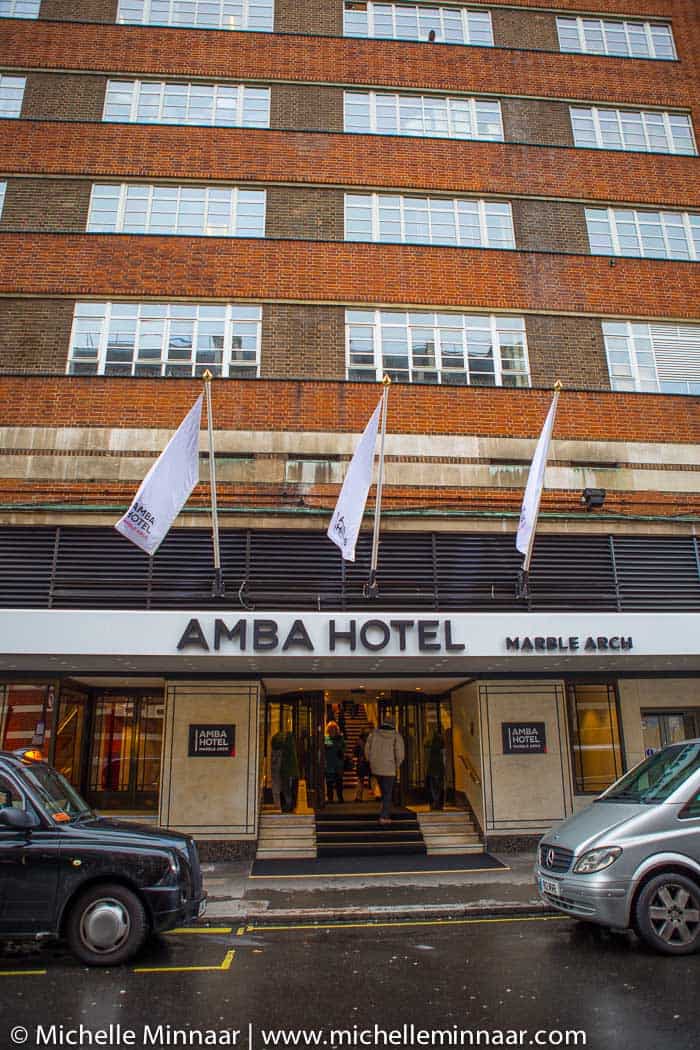 The building itself is unremarkable, much unlike new, sparkly hotels being erected these days. On the 3rd of November 2015 the hotel opened its doors but in actual fact this is a Thistle hotel which had been extensively refurbished and rebranded. 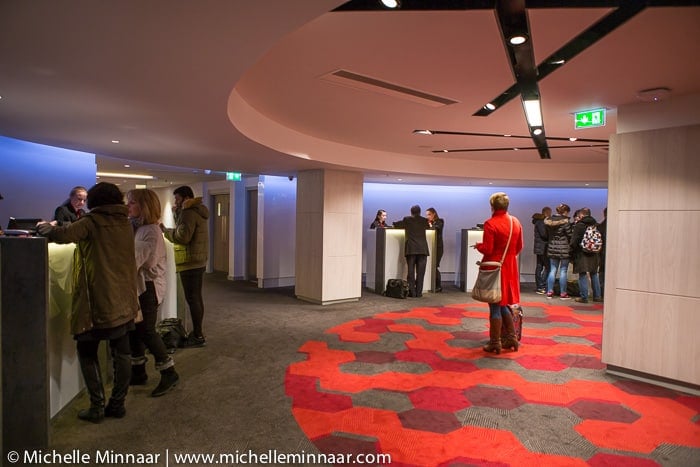 Once you entered the building, you take the escalator or stairs up to the check-in foyer. From the outside the building doesn’t look up to much but peering down the never-ending long hallways the realisation hits you that this place has a massive +600 rooms available. 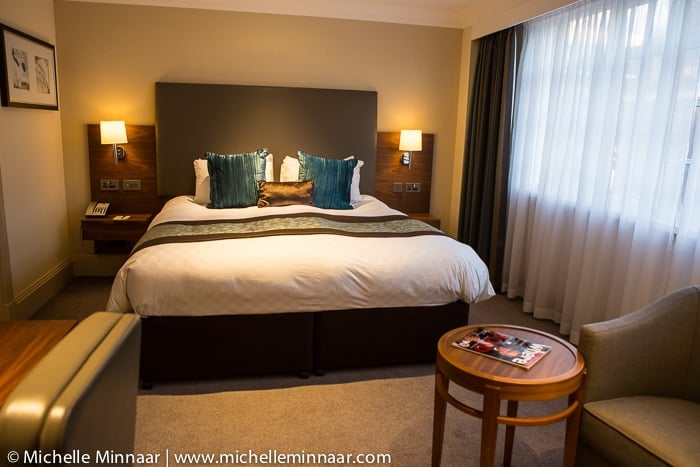 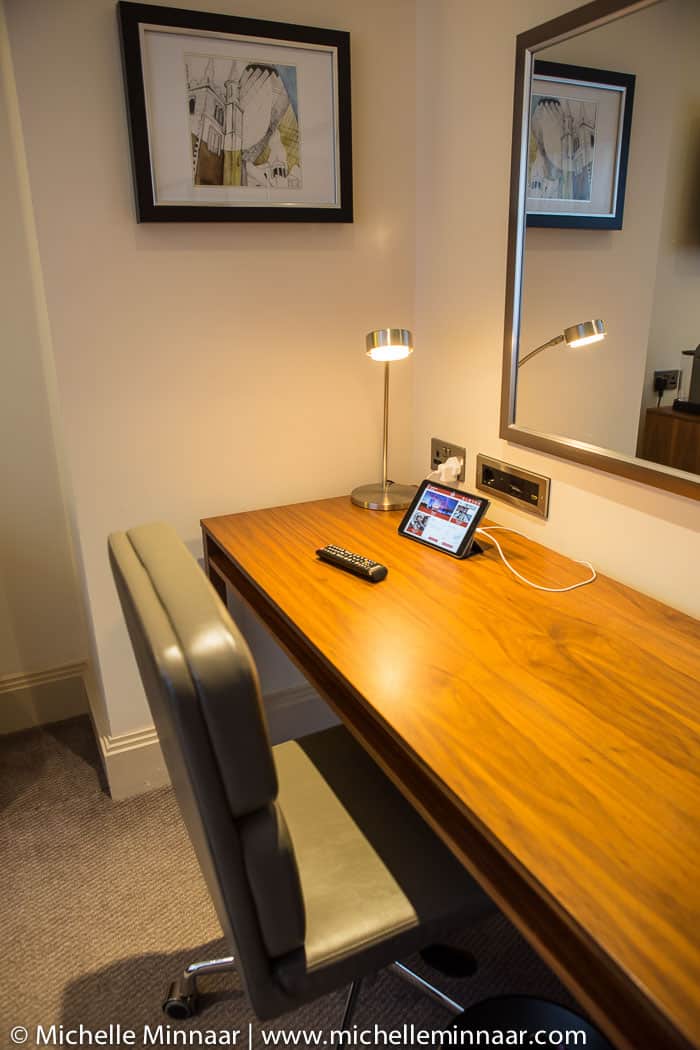 I stayed overnight in a Deluxe King Room where I had everything I needed – free wifi, tea coffee, espresso machine, lots of plugs, USB charging facilities and even a mini-ipad. The latter was setup so that you could firstly easily access more information about the hotel and even order room service online. 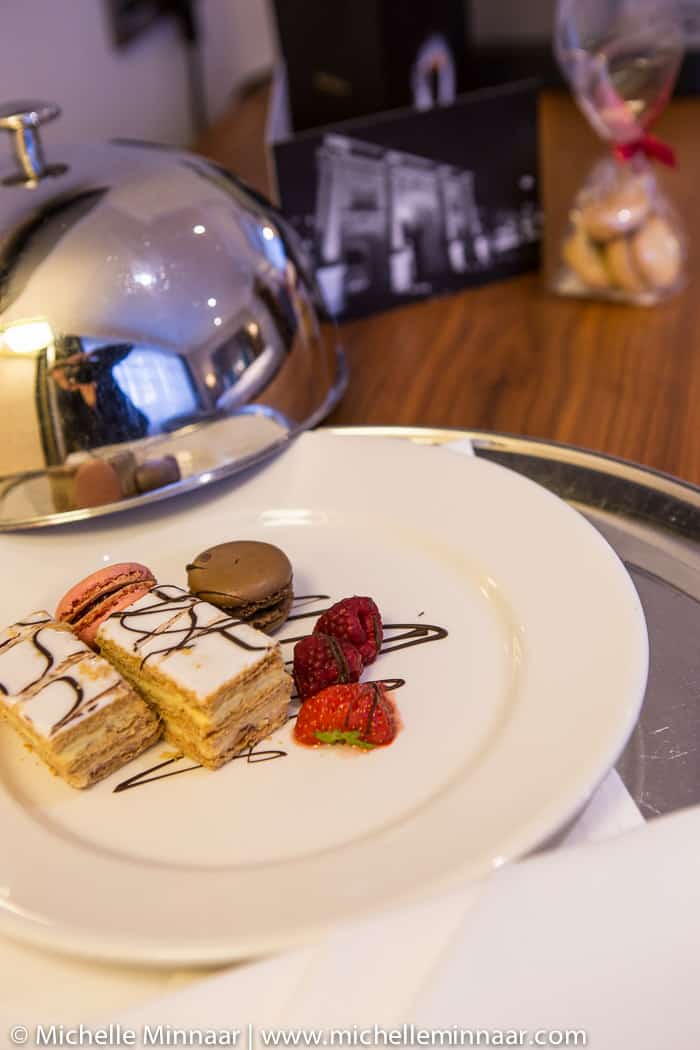 A special afternoon tea-style treat waited for me, comprising custard slices with chocolate and raspberry macarons. 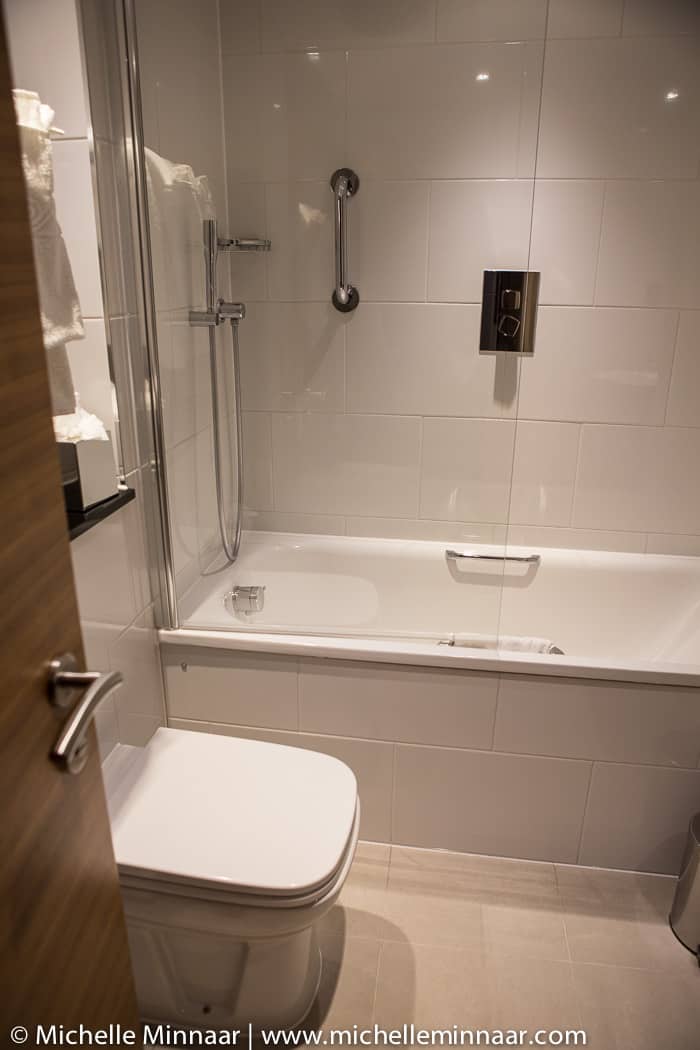 The bathroom was clean but the only annoying thing was the naff tap. In order to run a bath, I had the choice of getting sprayed from the top or in the face by the two respective showers before getting to the bath setting. The water’s heat control was also dodgy with the choice between scalding and simply hot water. Cold water appeared not to be an option. 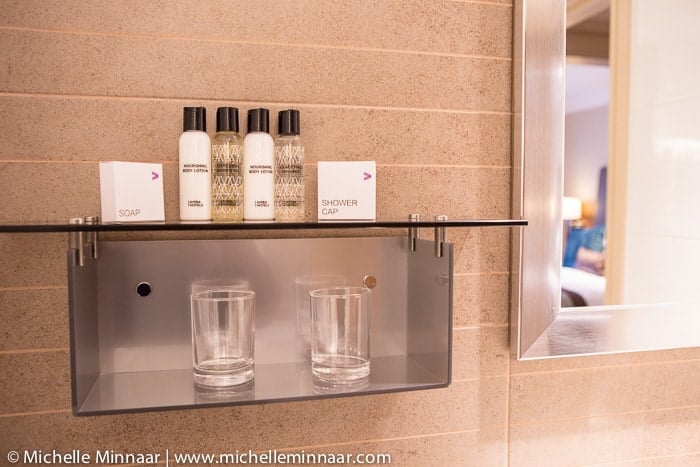 The view from the room looked down on Oxford Street – you can truly appreciate how busy it is. No matter how late or early it is, there are always people. A small scatter of snow in the morning marked the first days of winter and the Christmas street lights added to the atmosphere. 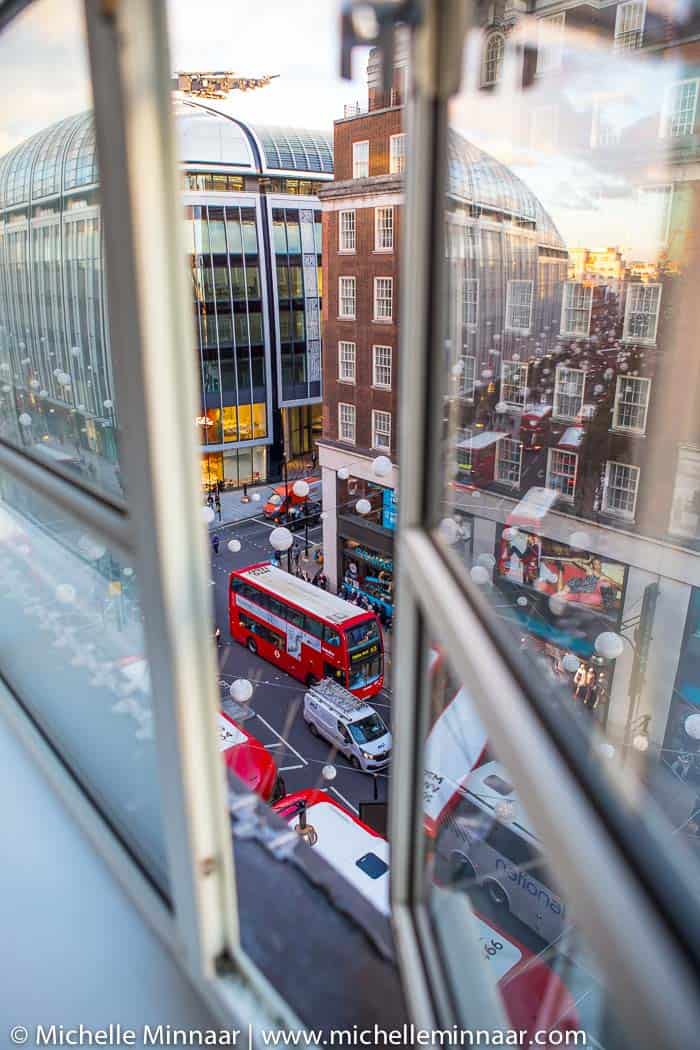 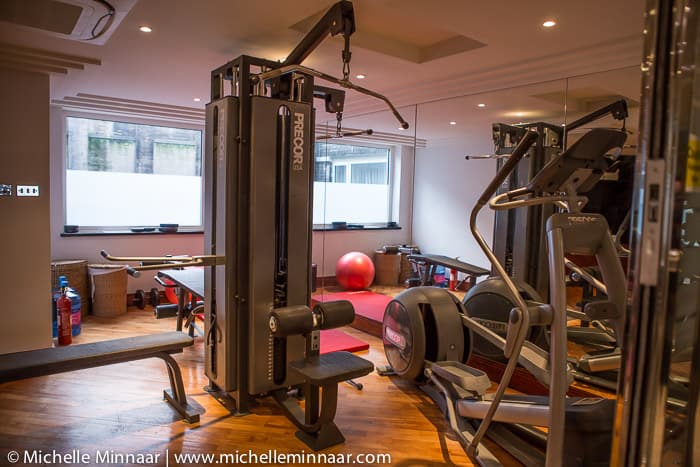 Some cardio bunnies might be happy with the limited machines available in the cramped gym. However, the buff and well-read will be sorely disappointed at the lack of weight lifting equipment, with the odd dumbbell sitting forlornly in the corner. 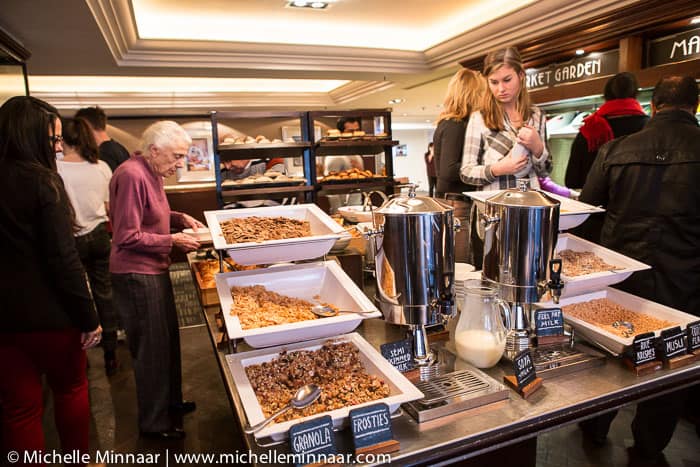 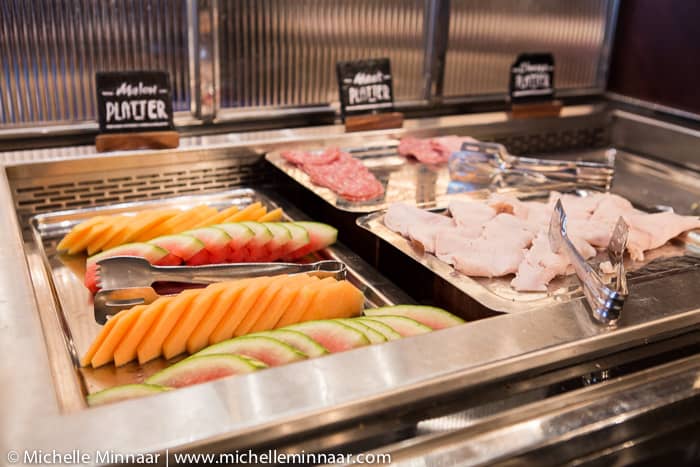 Food-wise, the Amba hotel boasts five venues to visit, from a posh restaurant, called The Grill to fulfilling booze requirements at the aptly dubbed The Bar. If you’re after a long, lazy and peaceful breakfast, go elsewhere.

At 9am it was mayhem at The Grill on a Saturday morning. Making people queue for at least 10 minutes just to be seated while their stomachs are growling fiercely is the perfect recipe to agitate them. The staff maintained a fantastic attitude even when they were under a tremendous amount of strain – some of them looked positively dumbstruck at times as you can literally see them trying to calculate what to prioritise first because there were so many chores to do at once. The front of house and kitchen worked like a well-oiled machine but struggled with the sheer number of guests arriving simultaneously. As a guest the place was noisy, with people constantly walking in all kinds of directions, which didn’t add up to a relaxing environment. 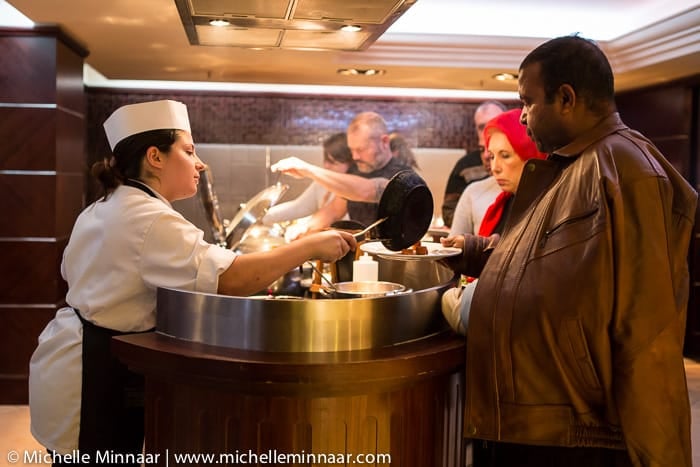 The spread itself is good. The kitchen didn’t skimp on fresh fruit and trays and platters were regularly replenished. Salad, mediterranean food such as humous, wide variety of breads, cereals, full English breakfast items; you really are spoilt for choice. There was a hot menu to order from and my Egg Royale did just the trick. 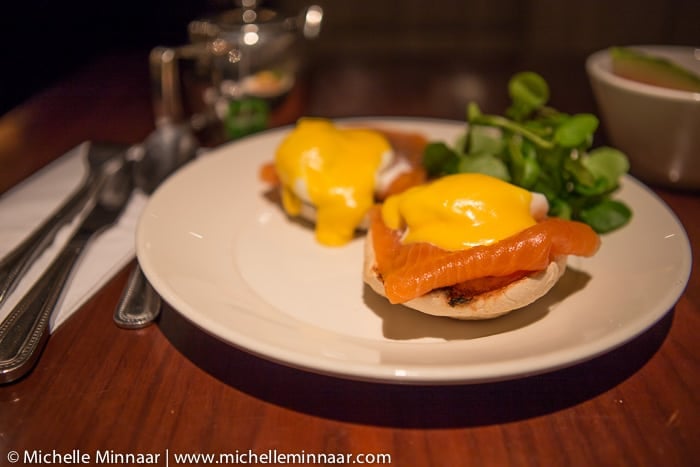 Staying at such a large, central-based hotel has its upsides and downsides but overall I enjoyed my visit.

What is the most important factor about a hotel that would sway you to book? 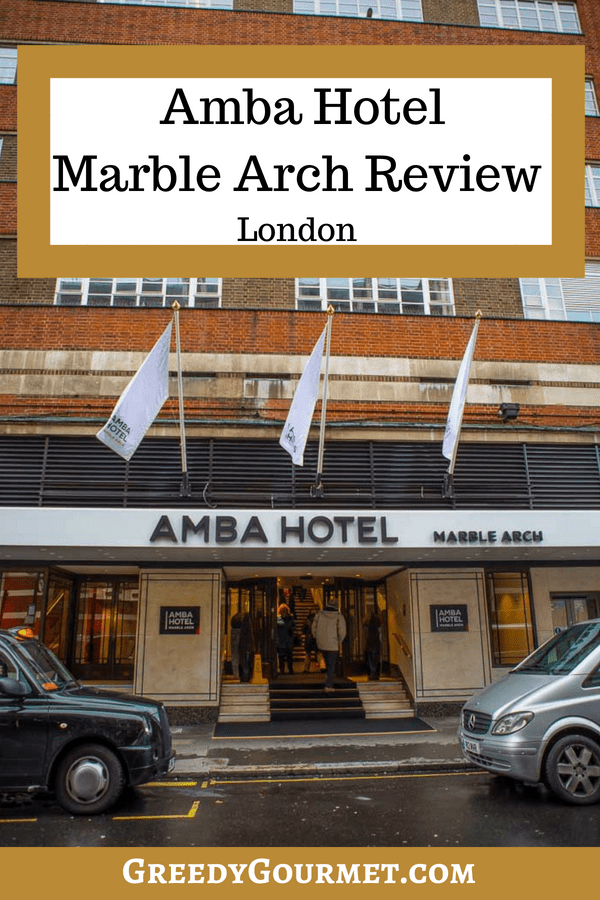