In July 2017 a new restaurant popped up in Broadway Market. From the outside Tuyo doesn’t look up to much. Its interior is basic and unpretentious. Waiters walk around in jeans and t-shirts, but somehow there was a strange but cool vibe about the place. 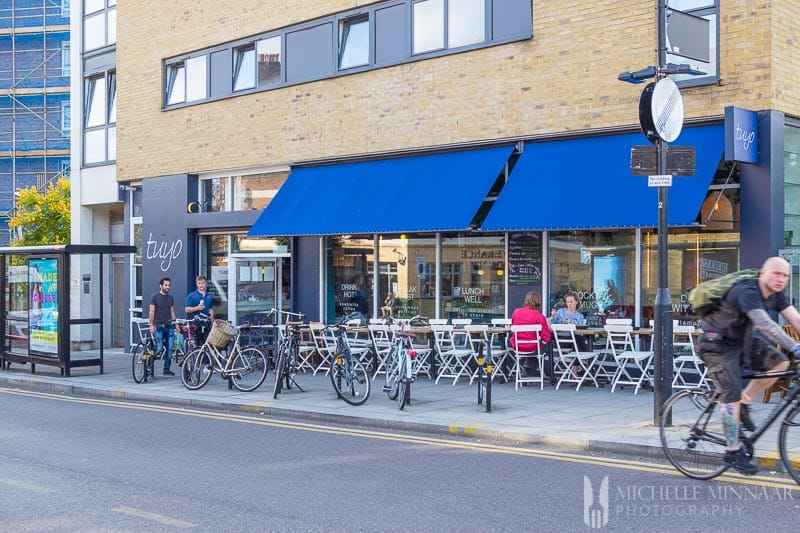 If I didn’t know any better and randomly walked past this place in the street I wouldn’t have given the restaurant a second glance, fully expecting it to serve burgers, beetroot and goat’s cheese salad and other regurgitated menu items commonly found all down the high street. 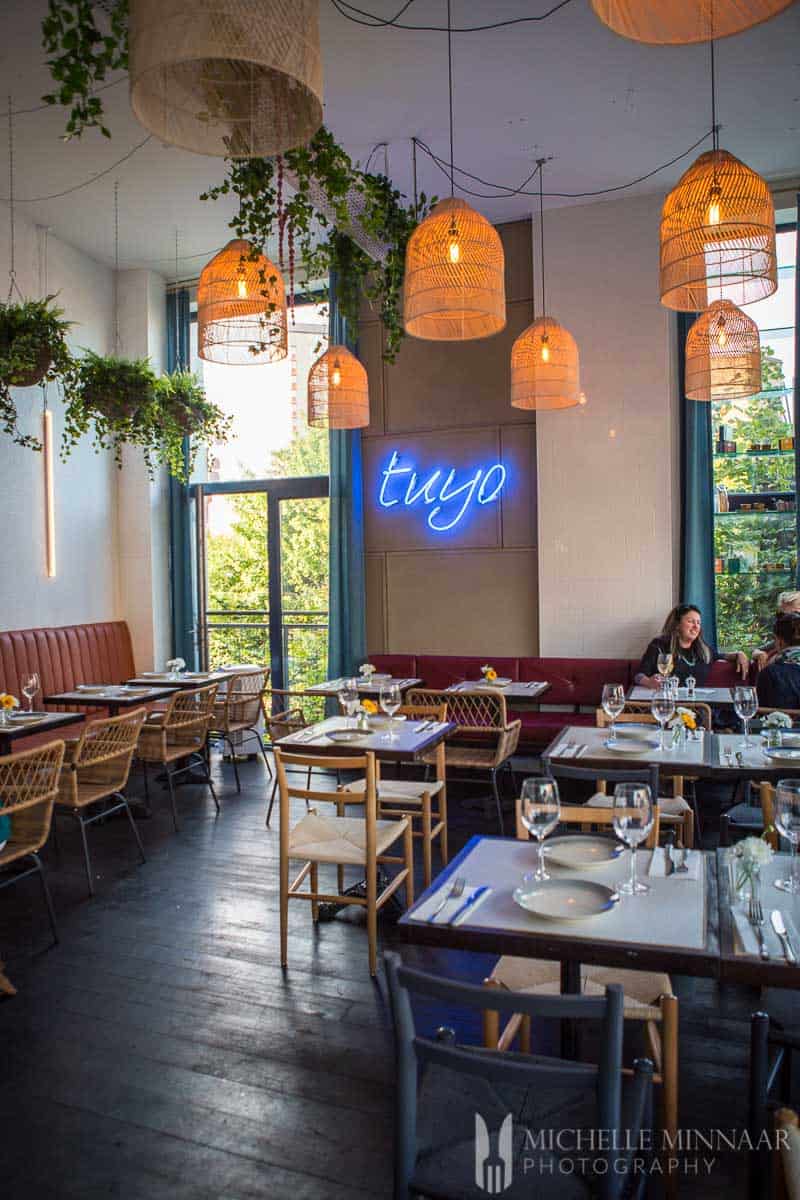 Yet, the name “Tuyo”, meaning “yours” in Spanish, hints that there is something exotic and offbeat about this restaurant. Indeed, this is the restaurant of chef Ricardo Pimental who used to work at the well respected Salt Yard. Drawing inspiration from all over the Mediterranean and Levantine regions the food proved to be much more exciting than your average plate of food. 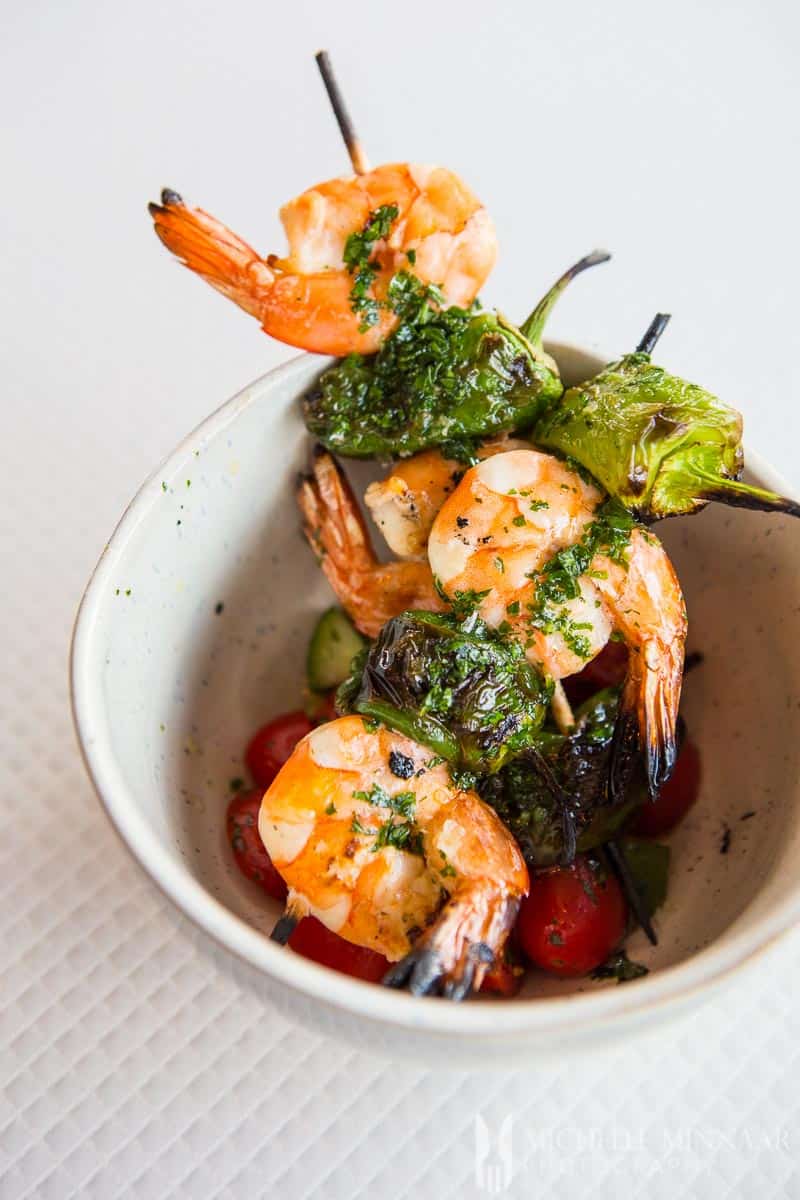 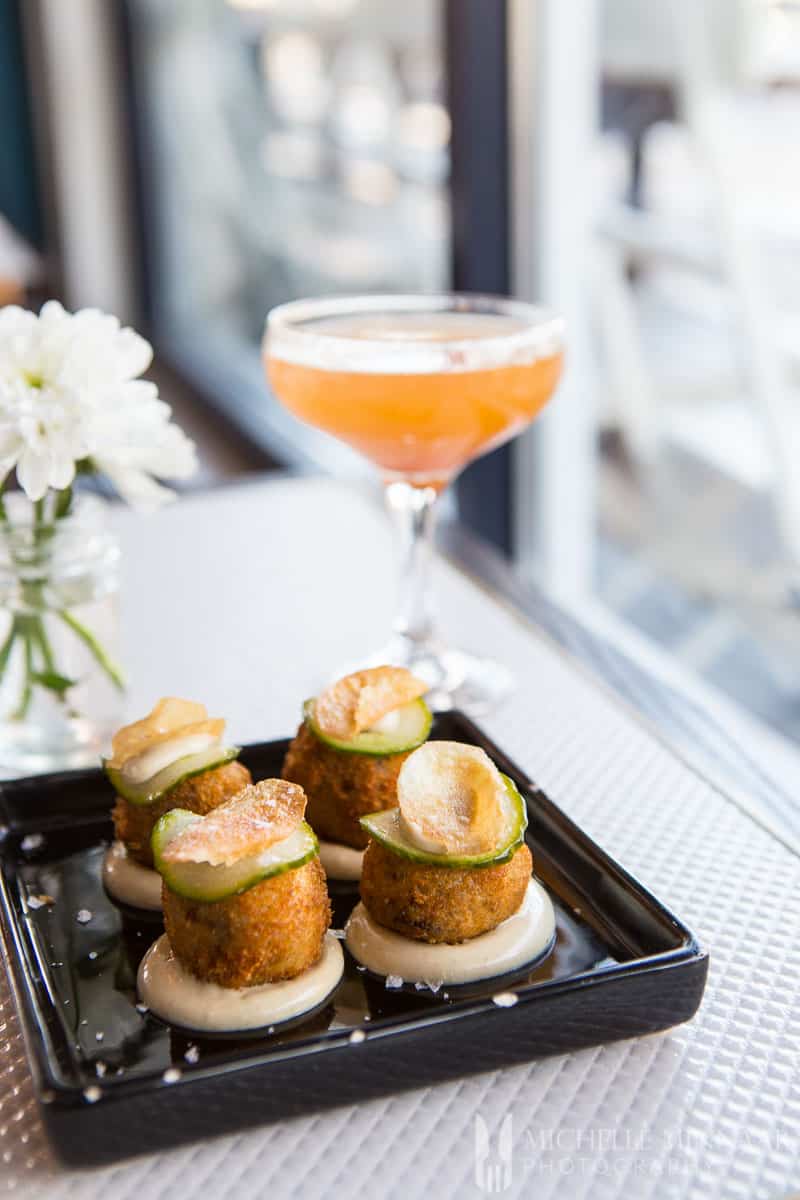 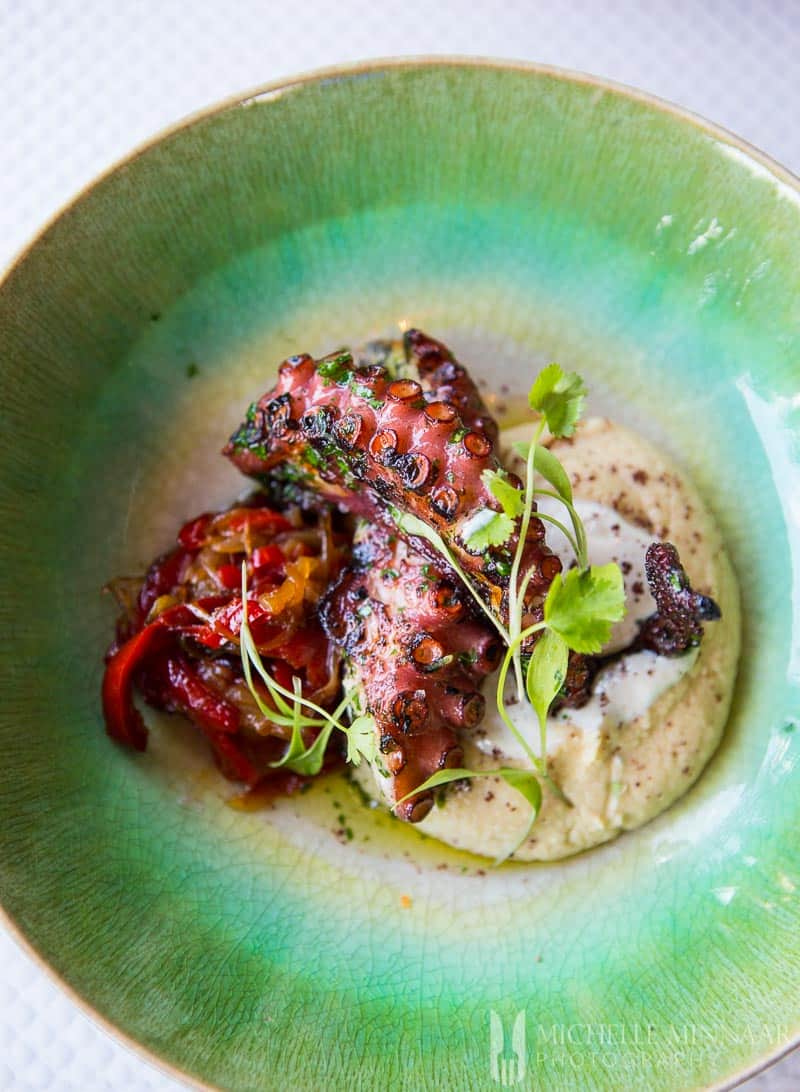 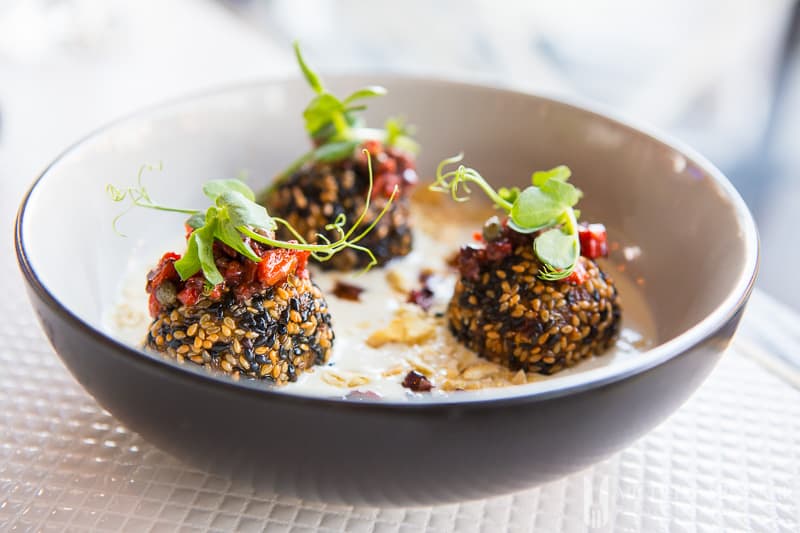 Food arrived in no particular order and at the speed of light. Unlike most other croquettes that are overwhelming just comprising potato, the oxtail croquettes were mostly tender meat. The prawn and padron pepper skewers were incredibly light and low-carb, perfect for anyone on a diet. Every vegetarian will fall in love with the first mouthful of falafel dipped in the cold almond soup. The octopus plate is best summed up as meaty, sweet and filling. The smoky, barbecued duck was beautifully presented with dots of carrot puree carefully arranged on the plate. The star of the meal was the lamb tagine though. The meat glided on the tongue, falling to pieces. It took a lot of restraint for me not to stick my face in the bowl and lick it clean – something I would do at home when I’m alone. Shhh. 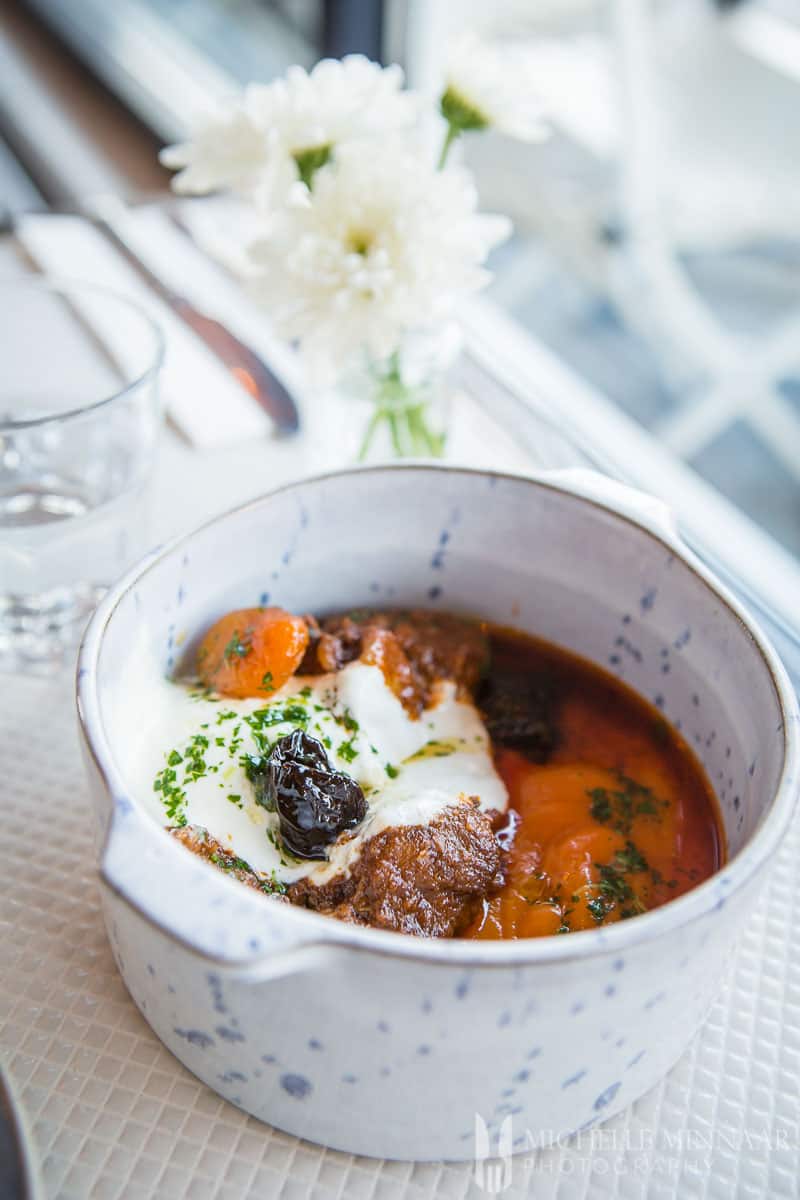 My visit to Tuyo remains one my favourite and most memorable meals of 2017. After all these years I’m still not a fan of Michelin-starred meals, considering them on the pretentious side but appreciating the effort of transforming food into something unrecognisable. I much prefer the likes of Tuyo; where affordable dishes with a twist are served in a relaxed environment and I don’t have to wonder what I just are or get up hungry.

The only downside I could think of was that the restaurant isn’t close to a tube station. That said, it’s not necessarily a bad thing if you have to walk your swagger off after one too many Medi Sun (£8.95) cocktail…