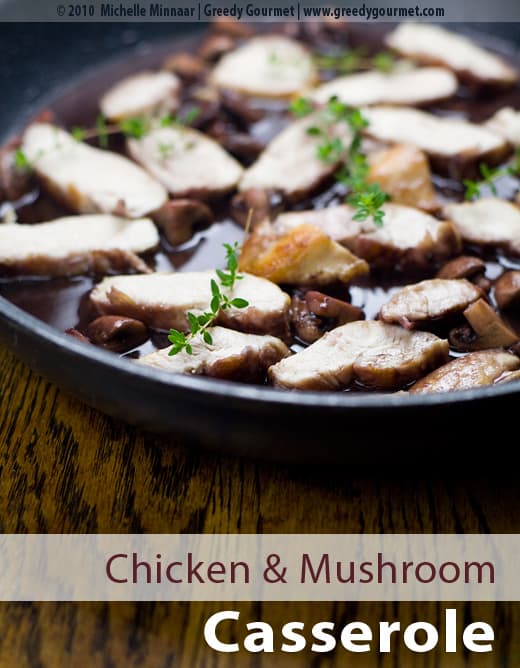 If Monday were to be repeated every day for a month I would be dead soon thereafter. Seriously.

The day started like any usual weekday; after breakfast Gabriel watches a bit of TV while I load the dishes in the dishwasher and clean the kitchen a bit. The compost bin was overflowing with vegetable peelings and fruit skins and it was high time to chuck them all in the bin outside. Next thing I knew I had a beaming boy looking at me through the backdoor which I couldn’t open anymore, even though I have literally been out for just three seconds.

Gabriel hadn’t locked the door but had accidentally stepped on the bottom bolt. As much as I yanked it hoping to wriggle the bolt back up, the door won’t open. Shit. Now what? In December I misplaced my house keys and have been using the spare keys that used to be hidden somewhere outside. I had to phone Neil.

One neighbour was out but luckily the other was in. A quick phone call to Neil’s mobile proved futile when I got the answering service. Shit. He must have been in one of those boring meetings he always moans about. I phoned the company’s head quarters to please put me through to his department so that someone can give him a nudge to phone home. Emergency, emergency! It was my rotten luck that no one picked up the darn phone. (Afterwards he told me the whole department was in the meeting.) Now I was truly stumped .

Gabriel was bronchial and not feeling 100%. I was worrying that he might break his neck doing something silly. Or he could wreak havoc in the house and cause damage. (He broke the TV in December – £300 of repair bills later. Thanks, Gabriel!) As I stood in the neighbour’s conservatory unsure what to do, the neighbour ran into the house and said excitedly all was solved. Huh? In the meantime, her son, a medical student, had somehow miraculously opened the door using a hoe from our garden. What a clever boy!

When I got back home Gabriel was still as happy as hell, oblivious to what had just happened. What a relief! But the story does not end here unfortunately, even though I wish it did. As the kitchen’s backdoor opened, the dogs got out, barking at the visitors excitedly, sure they were able to scare them off. I ordered them back in the kitchen. Pluji, the good one, obediently went back in. Shacia, the bad one, on the other hand decided to bugger off. Wheeesh! She was under the garden fence and simply gone.

In the end it took me two hours to get Shacia back in the house. The free spirit that she is decided to roam the neighbourhood. While we live in a quiet village people still drive their cars to get to places and there is nothing stopping her from becoming road kill. Constantly I looked out of the window and as soon as I caught sight of her I ran out of the house (this time Gabriel was far away from doors that could lock me out), sweet talked her and tried to coax her with doggy treats. The worst part of it was that the cheeky bitch looked at me, then walked in the opposite direction, just like a cat. By the time I got hold of her I swore high and low that I was going to put her up for adoption but I cooled down in the meantime.

After a day like this, it calls for booze! Unfortunately, since I’m pregnant I have to err on the cautious side so my consolation is to use alcohol in my cooking and hope to get high on the short-lasting fumes. This dish seemed to do the trick. 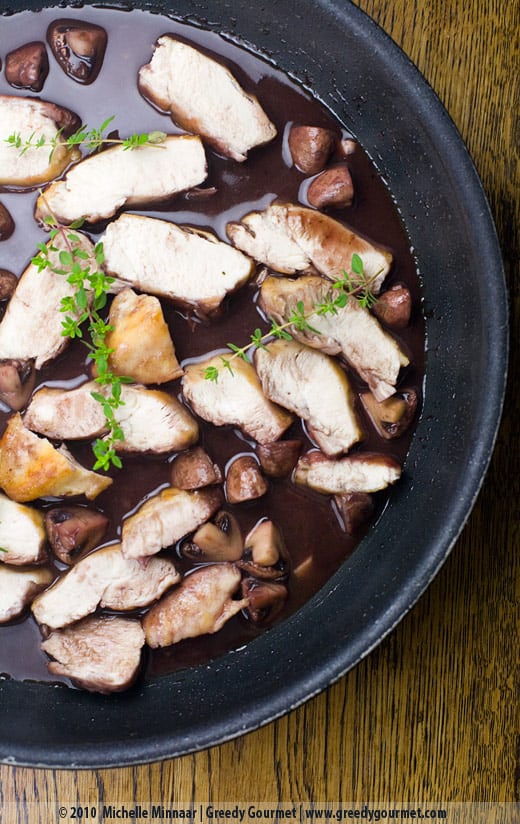