×
You are here: Home / Cooking Times / b) 30 - 60 mins / Carrot Cupcakes with Vanilla Buttercream
Jump to Recipe 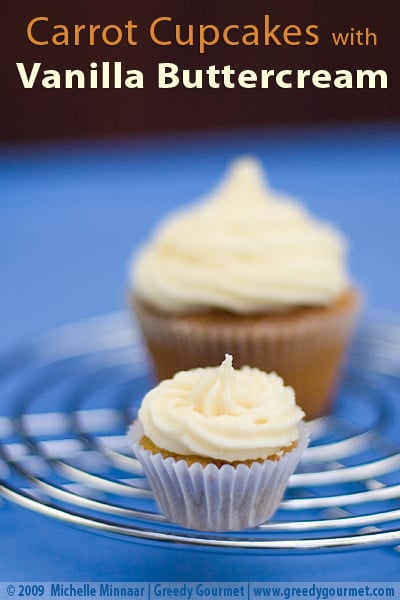 Having spent most of his birthday bored to death in the car as we drove from The Lake District all the way back to Essex, I thought I should make it up to little Gabriel. Like a lot of mothers, I wanted to be the best and in one area I excel is food. For a very small party I came up with ideas for chicken spring rolls, cheese and leek tart, salad and carrot cupcakes. The rest of the family thought I was nuts.

“Gabriel will be happy with whatever you place in front of him.”

“Why are you creating so much work for yourself?”

Indeed, why am I such a sucker for punishment? A day before the party I came to realise they were right. Did I really want to spend all my time before and during the party in the kitchen? Shouldn’t I rather spend quality time with everyone else and enjoy it? To be honest as much as I love cooking, I’m not keen on marathon sessions – think along the lines of 8 hours – and opted for the easy way out.

Sunday morning arrived and the five of us all piled in our little Golf and sped off to Monkey Bizzness. For those of you who live in the area it is a must visit if you have small children. There are so many activities to choose from hours go by in a blink of an eye.

Gabriel’s newest discovery is these little plastic cars that he can sit in and move around with his feet. 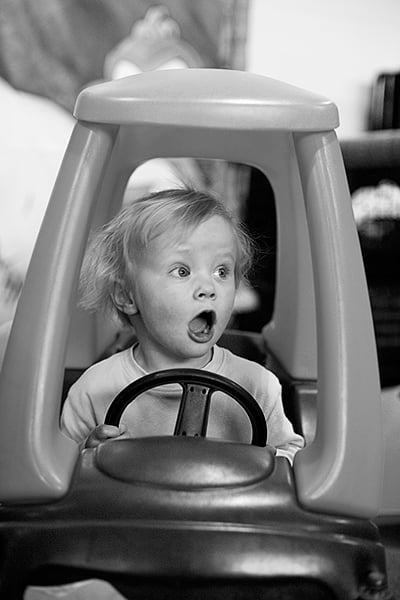 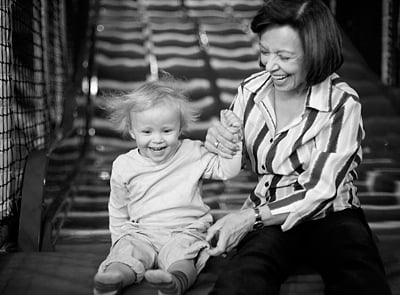 No need for words. 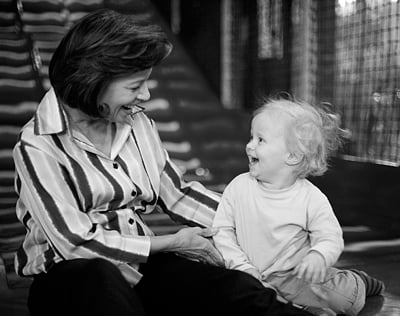 Oh, and Gabriel’s favourite: the Wendy house. A minute after he squeezed in all the other children left. He must have farted. Ah, that’s my boy! 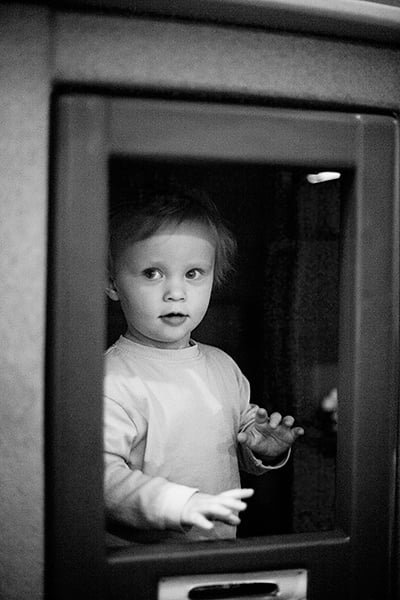 After throwing Oscar-winning performance tantrums because we dragged him away from his playing, we sped to Marks & Spencer and got some nice bits to eat; including a chocolate caterpillar cake. 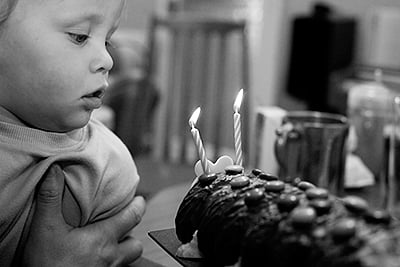 He needed some help blowing his candles, which he found totally mesmerising. 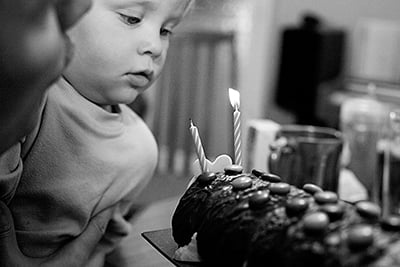 Even though there were two other children and five adults to play with, Gabriel opted to harass Shacia in her basket where she was bothering no one. Poor dog. 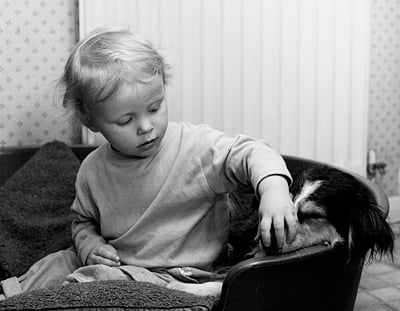 All the play and excitement took its toll on Gabriel and he sat very contently in the dog box. What a party! 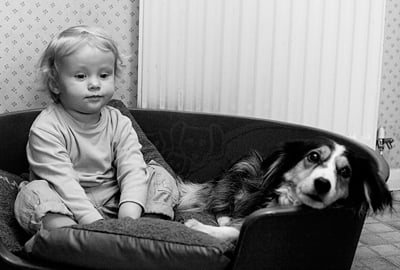 Oh, and the cupcakes? I made them a week later for Gabriel and had our own mini-birthday party all over again. A promise is a promise. Happy 2nd birthday, baby. 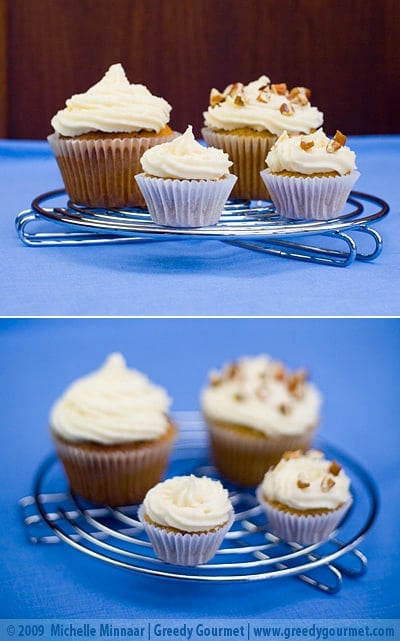