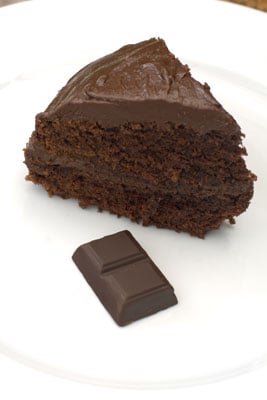 Back in late March Neil’s 50th birthday (oops, I said it) was coming up and I asked him what he would like as a special meal. Chocolate cake was one of the requests. (Neil is a self-confessed chocoholic and his excuse is he’s in touch with his feminine side.) He regressed by telling me on each of his birthdays his mother used to bake him a chocolate cake with melted chocolate on top as icing. Forever trying to please him, I promised I will make him one.

Retreating to my office, panicking, almost hyperventilating I sat down. There was a big problem. I have never baked a cake in my life. What if it is a total flop? It will be a total disaster.

Staring into nothingness something pink and purple caught my eye. The April 2007 issue of BBC Good Food glared back at me. On the cover was this huge, delicious-looking chocolate cake, dotted with purple pansies. Right there I decided I will make it for Neil, without the flowers of course, unless there was something he wasn’t telling me.

A few days later Gabriel came and we were stuck in hospital from the 3rd to the 11th of April. Neil waited on me hand and foot, prepared meals for me (I just don’t do hospital food) and visited us twice a day. It just got ridiculous when he overslept on his birthday and left a message on my cell phone pleading for forgiveness telling me he will come as soon as he can. Cell phones aren’t allowed in hospital (not that it stopped me) and I was at the neonatal ICU where Gabriel was kept under surveillance because of a lung infection. 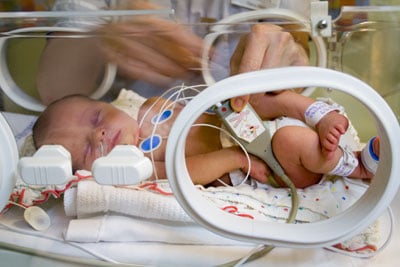 So Neil’s birthday conditions were less than ideal. When we got home it was total chaos. Who knew a 3kg diaper-filling bundle of joy could cause such mayhem? In a blink a month had passed and Neil’s father and stepmother came to visit. Neil mentioned some time ago that Barbara used to be quite a cake baker in her day. Shyly (and slyly) I approached her and asked if she would mind giving me a hand with Neil’s almost forgotten cake. She was more than happy to help, which suited me just fine, because if the cake was a huge cock-up, I wouldn’t be the only one to blame.

We religiously followed the recipe step-by-step. Out came the sponges and they looked perfect. After rigorous stirring (don’t have a KitchenAid YET) the icing was ready. After some clumsy smearing, the cake was done and didn’t look so bad!

After dinner the four of us each had a slice. Now I’m no cake-person (since I’m wheat intolerant and tend to steer clear of floury things) but even I was hooked. Neil enjoyed it, but in the end it was me who ate most of it. Yeah, I know. I’m such a pig. 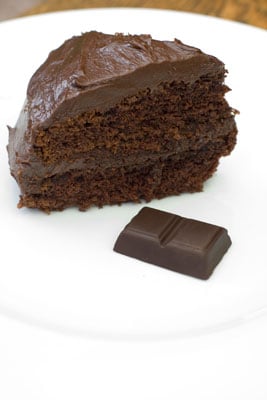