Mie Ayam, almost completely unknown to the Western palate, is a chicken and mushroom soup with noodles. Different. Simple. Delicious. 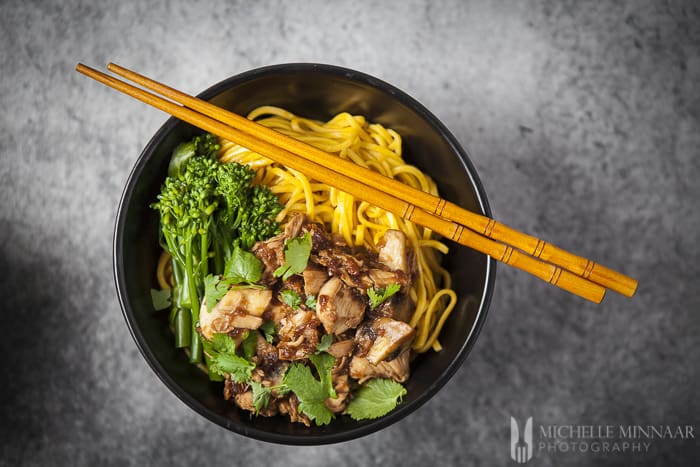 The only Indonesian recipe that is commonly known that I’m aware of is Nasi Goreng, which has been done to death in magazines and other media. Basically, it is Indonesia’s version of fried rice using kecap manis, shrimp paste tamarind and chilli. And Isso Baduma which you can find here.

Here are 10 fun facts about Indonesia: 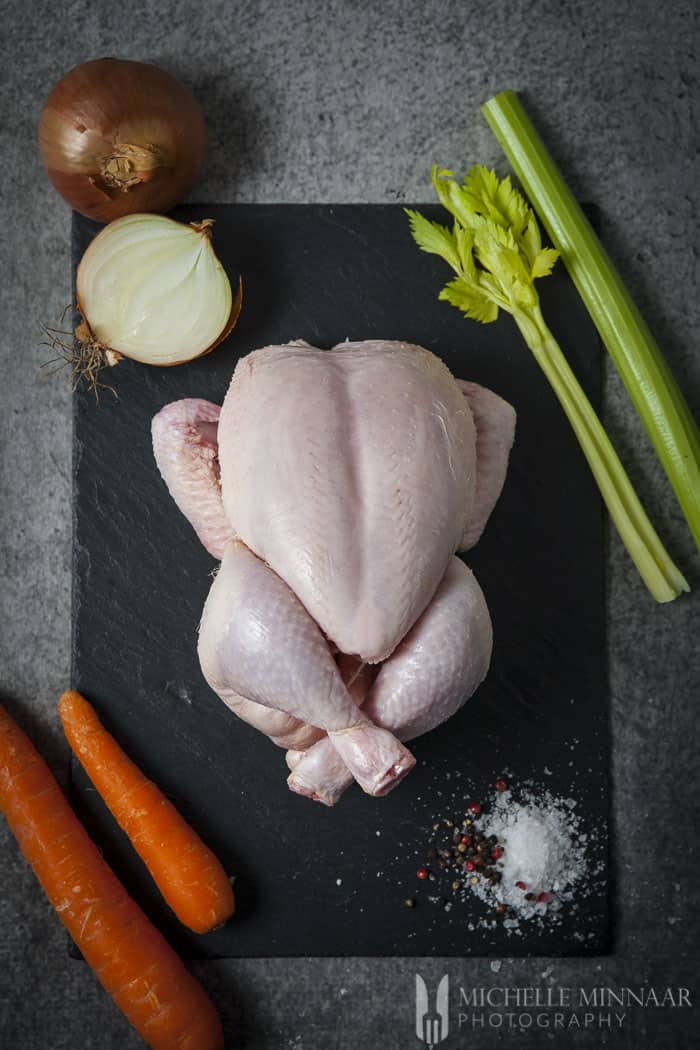 Sometimes I wonder why some cuisines turned out to be more popular than others. Sure, Italian food is great but why is Thai food all over the place whereas Indonesia and Philippines feature almost nowhere? Is it just one great public relations exercise? Migration is certainly a factor and tourism in Thailand is booming even with its questionable politics. Indonesia looks idyllic and if you check out travel websites you’ll see Hilton Bandung costs in the region of £90 per night. Even with the failing sterling at the moment it’s a bargain to live in the lap of luxury. 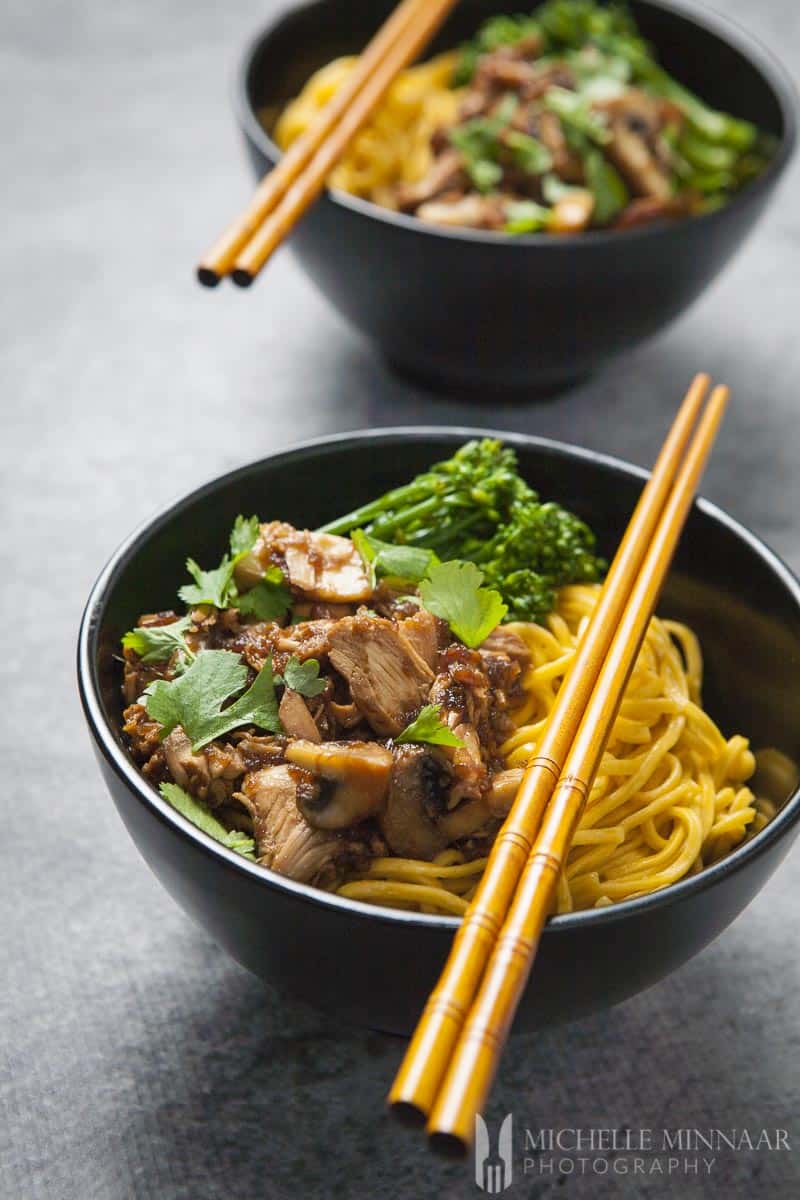 One day I’ll visit this beautiful country. One day. For now I’ll have to settle cooking its food at home, which proved to be somewhat tricky because 1) most online recipes are in gobbledygook and 2) ingredients are not easy to come by, especially if you don’t have an Asian shop on your doorstep. Luckily, I could source kecap manis, which is a sweet soy sauce.

As always, I’ve put my own spin on this dish. You don’t have to make the stock from scratch and can use a stock cube instead at the last minute. If you use a whole chicken, there is plenty of chicken left which can be enjoyed in other ways. During my research I’ve come across versions where the stock was added to the noodles, in others it was served in a separate bowl with the greens. Do whatever makes you happy! 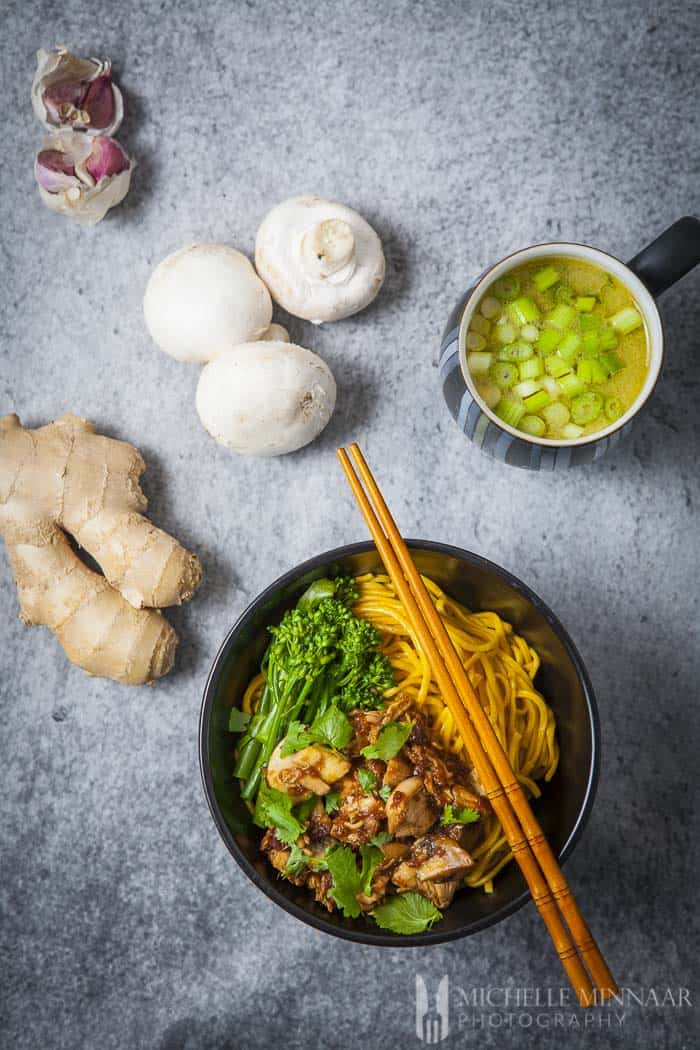 What is your favourite Far Eastern recipe?

Shop bought chicken stock can be used to save time. Two cooked chicken breasts are enough to serve 4 people in this recipe. You can serve the stock/broth with the noodles or separately in smaller bowl or cup with the greens and spring onions – your choice. 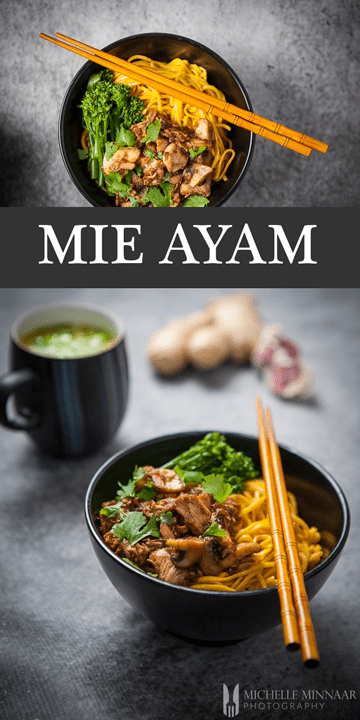