Taro is a little known ingredient to the British market but surprisingly has been used in cooking all across the world, from Brazil and Egypt to Greece and Japan. 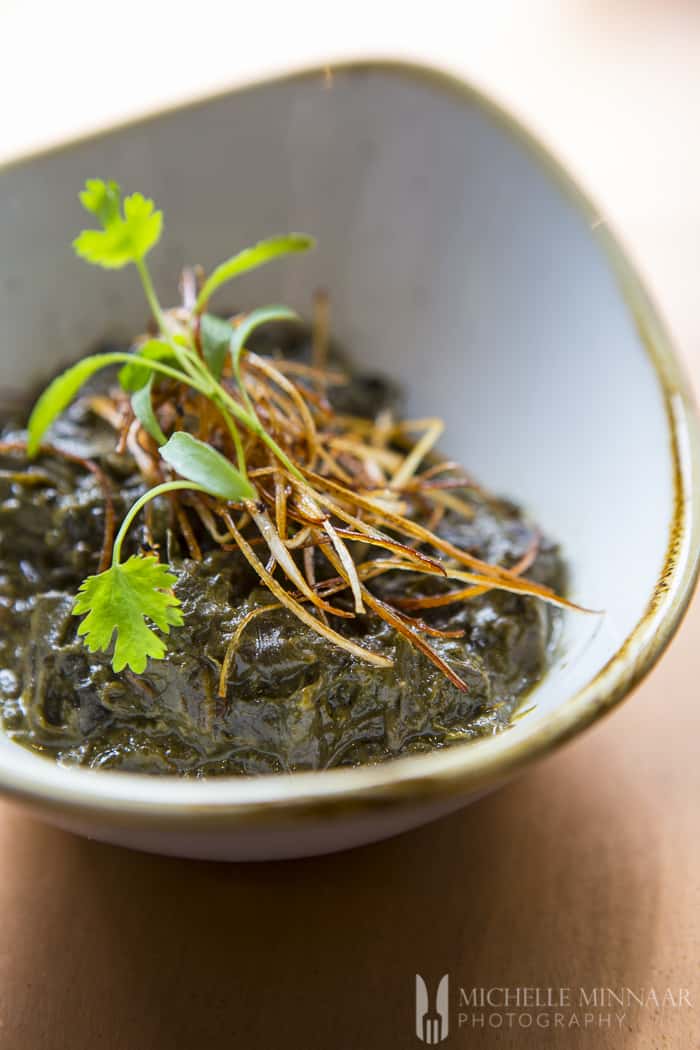 I first came across taro when I visited newly opened Romulo Café a few months ago. Based in London’s High Street Kensington, this 70-seater restaurant is lined with flowered wallpaper and enjoys a green, white and black colour scheme. Everywhere you look there are old photos and memorabilia, indicating there’s a rich history at the heart of this place, dying to be told.

As it turns out the restaurant is named by the Romulo grandchildren in honour of Carlos Peña Romulo, a Nobel Prize-winning former Philippine Ambassador to the USA, and his wife Virginia Llamas-Romulo, who was the keeper of the family’s heirloom recipes. A closer look reveals photos of the couple accompanied by famous figures such as US President Richard Nixon, Pope John XXIII, Eleanor Roosevelt and Jacqueline Kennedy.

In 2009, the first Romulo Café was established by Sandie Romulo-Squillantini in Manila and a fourth branch is opening soon in the Philippines. Her sister, Rowena Romulo, took the reins in London this year, hoping to open many more restaurants in the future with the lofty goal of making Pinoy food as popular as the likes of Thai and Chinese. An achievable goal once you taste the delicacies of Filipino food. There are a few marked differences between the international branches. Understandably, the London restaurant has more of a temporary look, with different plate presentation and local, seasonal ingredients are used where possible. 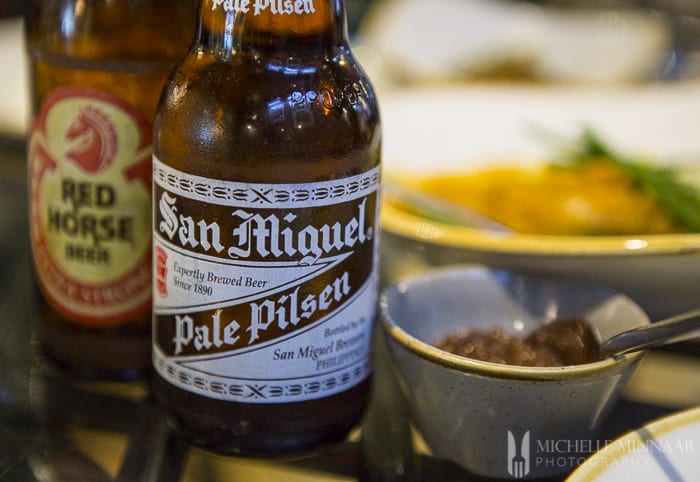 Did you know that San Miguel beer is actually Filipino in origin? 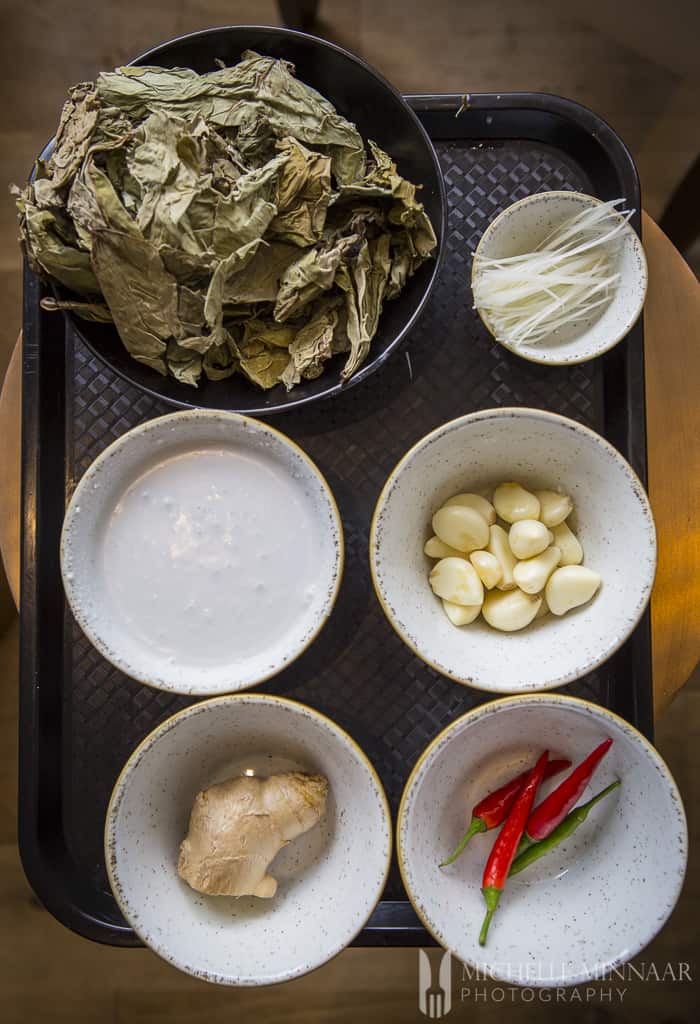 Chef Lorenzo Maderas is in charge of the kitchen and judging by the glowing online reviews flooding in he is doing a stellar job. A big thank you to him and Rowena for making these recipes possible. Don’t forget to check out Kare-Kare! 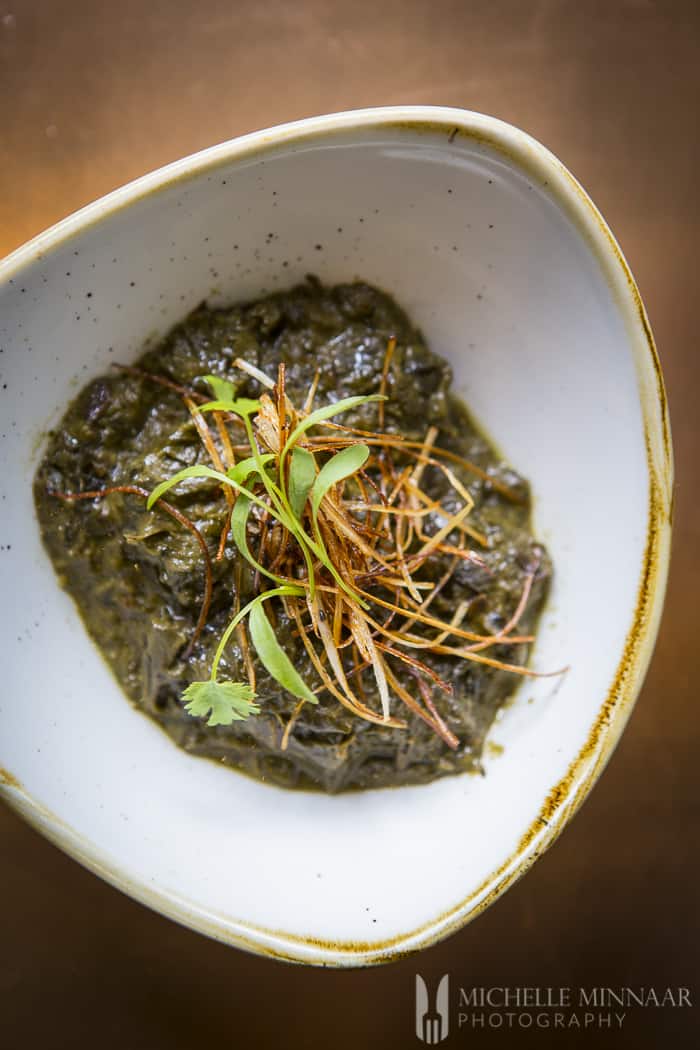 Taro leaves aren’t readily available on the high street in the UK but can be located in Asian/Far Eastern shops. A quick search online also revealed results. If all else fails, you can substitute it with fresh greens such as kale or spinach.