×
You are here: Home / Restaurants / Where To Eat in England / Essex / The Riverside Inn | Chelmsford

On a wet and freezing day in April, it’s hard to imagine that less than 2 weeks ago the UK was experiencing a heat wave. During that time I managed to visit The Riverside Inn to see what all the hubbub was about.

Truth be told, I’ve only lived in Chelmsford for two years and have never visited the site before so I can’t compare to how the place is to what it was. That said, as pubs go, it is rather lovely and comforting inside with a marvellous beer garden in hot weather. 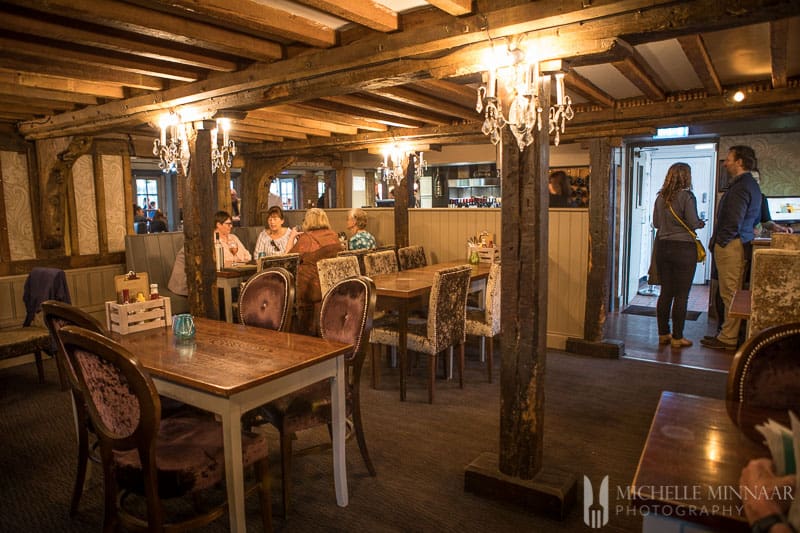 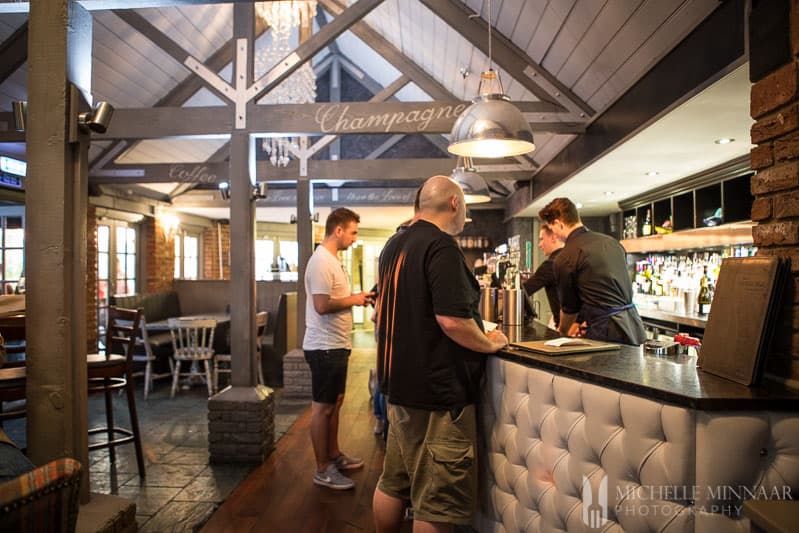 Other than Indian and Chinese restaurants, Chelmsford is positively teeming with chain restaurants, e.g. Banana Tree and Las Iguanas, so the arrival of Andi Walker in town is a big deal. The chef was a semi-finalist in the Masterchef Professional series and towards the end of last year hosted a popup restaurant at The Riverside Inn. Thanks to its enormous success, Walker is now a permanent fixture at this pub. 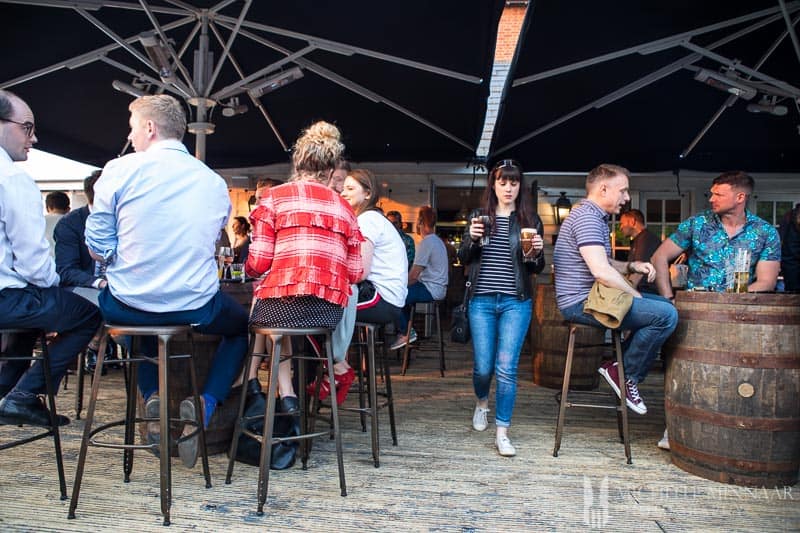 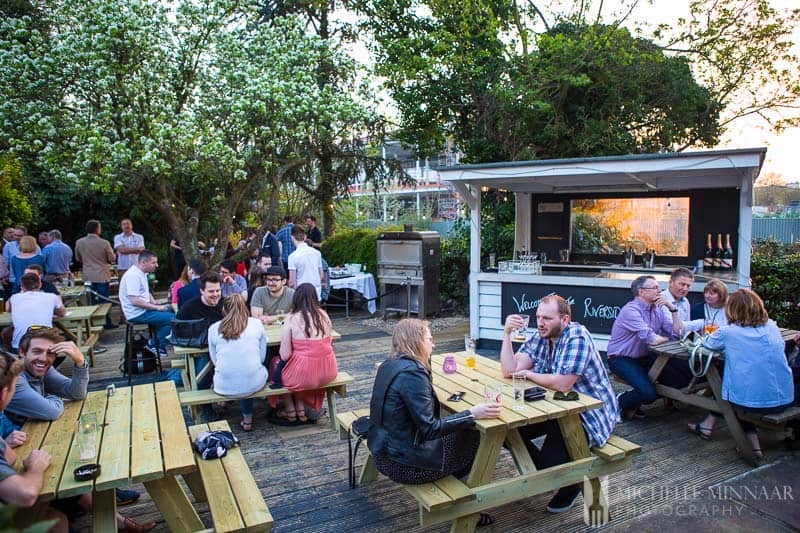 Upstairs, a tasting menu is available and downstairs gastropub classics are on offer. The latter is in fact quite limited and where I sometimes struggle to decide between delectable dishes, this time round I was truly stumped because none of the main dishes appealed. Let me explain.

We were two women dining out. There were six items to choose from and two of them were burgers. Four left. Deep fried chicken with spaghetti and tomato sauce. Sounds like a kiddie meal. Three left. Something vegetarian, nope. Two left. Fish and chips, too unhealthy. The last item left was cod with some kind of chickpea curry. Half-heartedly we both ordered it. 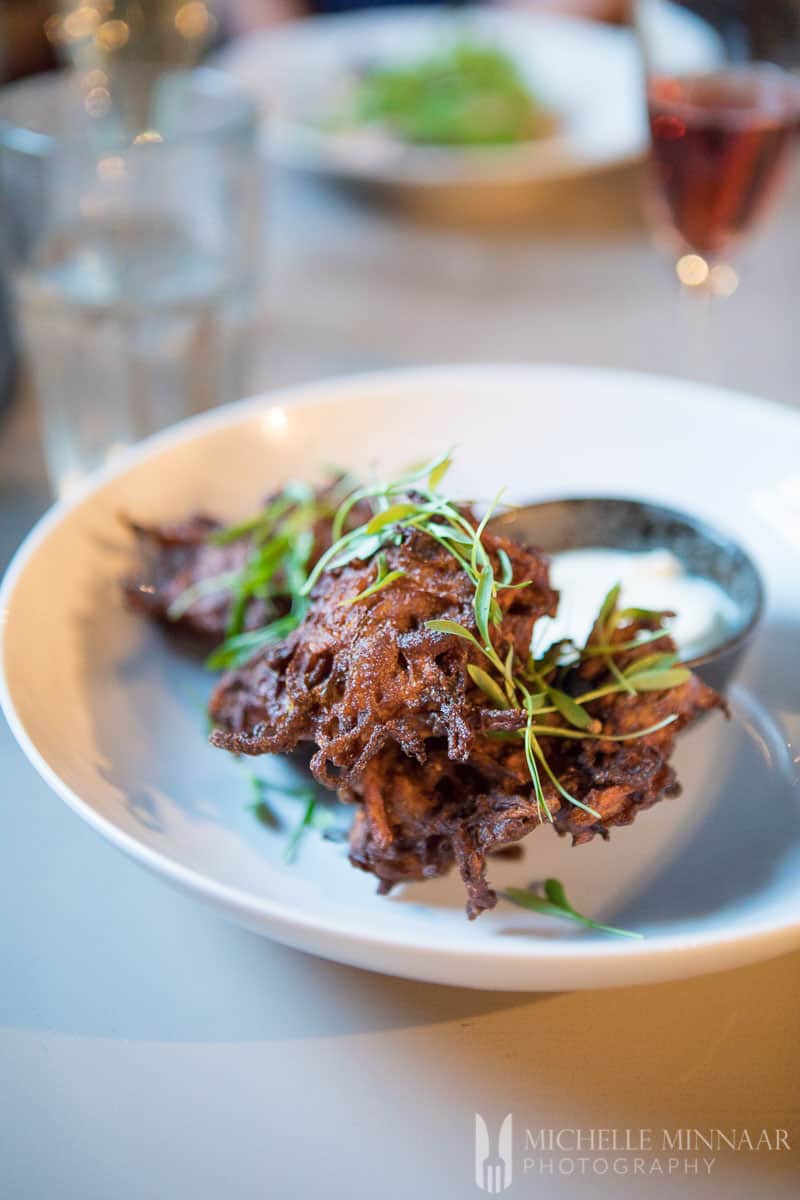 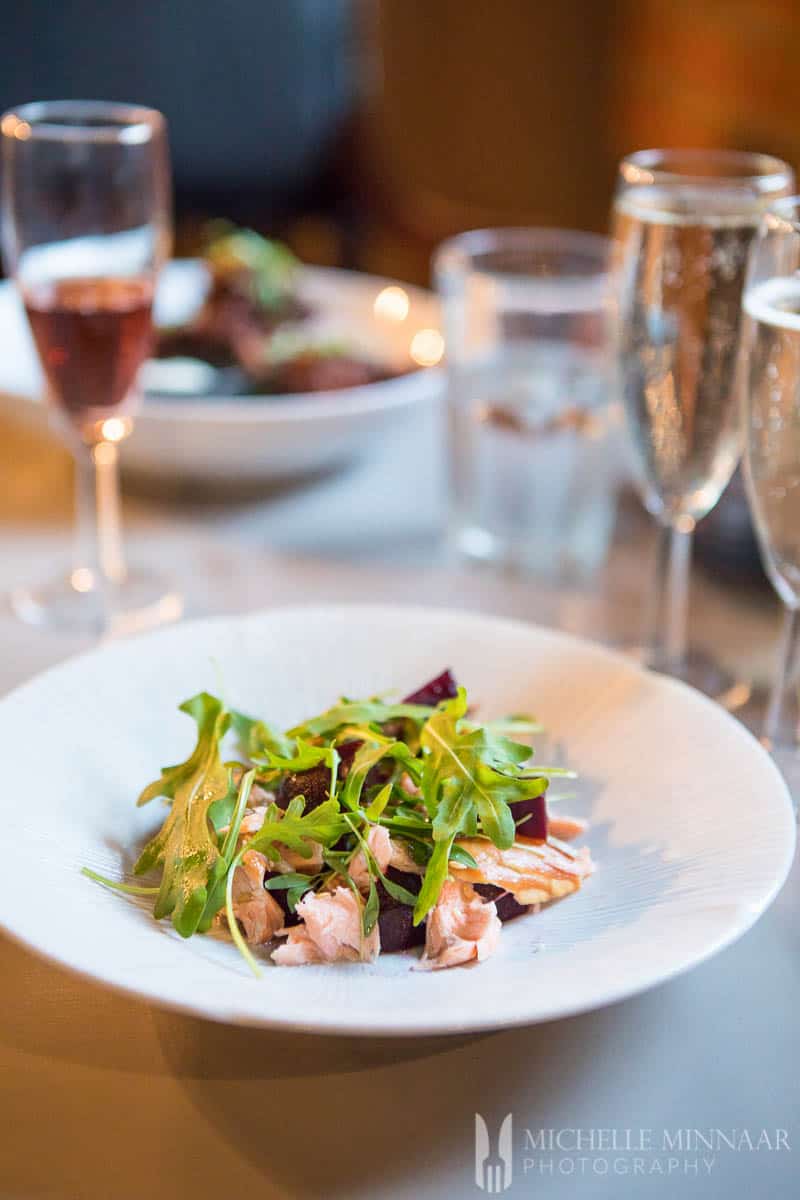 The cocktail menu is quite fun and no one will leave the restaurant thirsty or wanting in that regard. I loved my offbeat starter which was a Butternut Squash Bhaji with Yogurt Dip. Sweet, spicy, creamy. The Smoked Salmon and Beetroot Salad was safe but unimaginative. 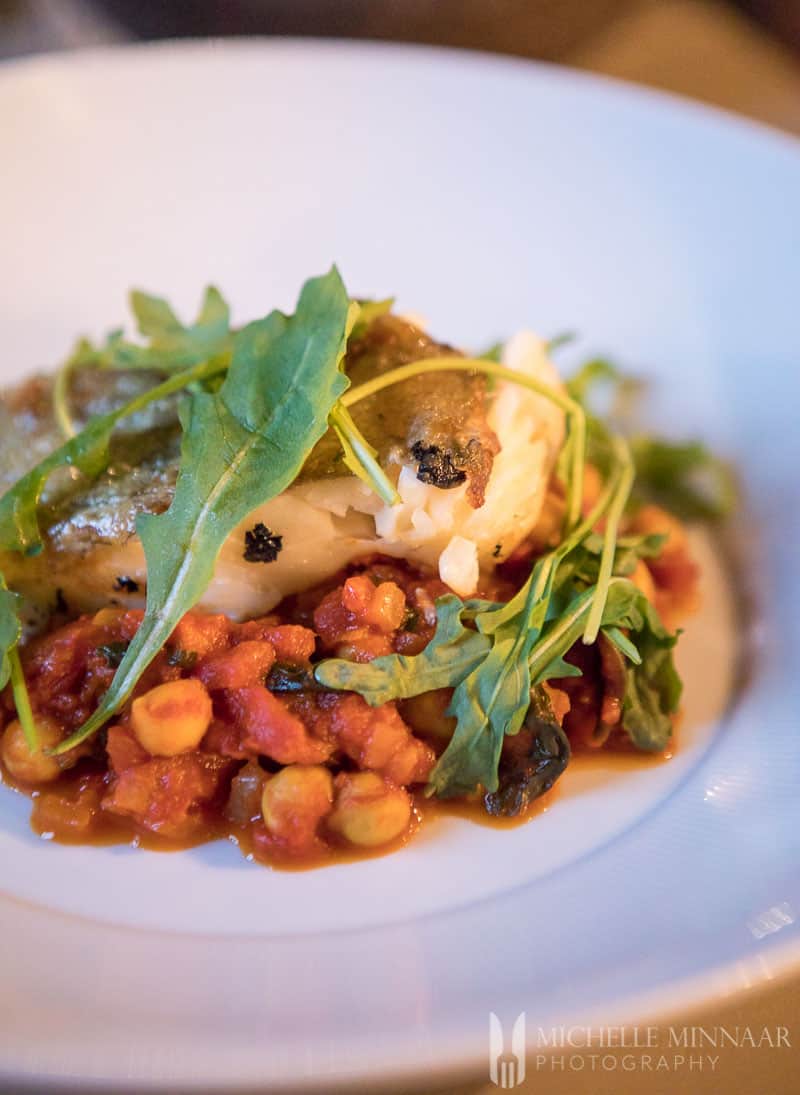 The restaurant’s downfall was the cod. The cod’s skin was flabby and the flesh dried out. There was nothing special about the vegetable curry, resembling something that the average joe would cook up at home for a quick dinner. Nothing about it was bad, yet it left us underwhelmed. 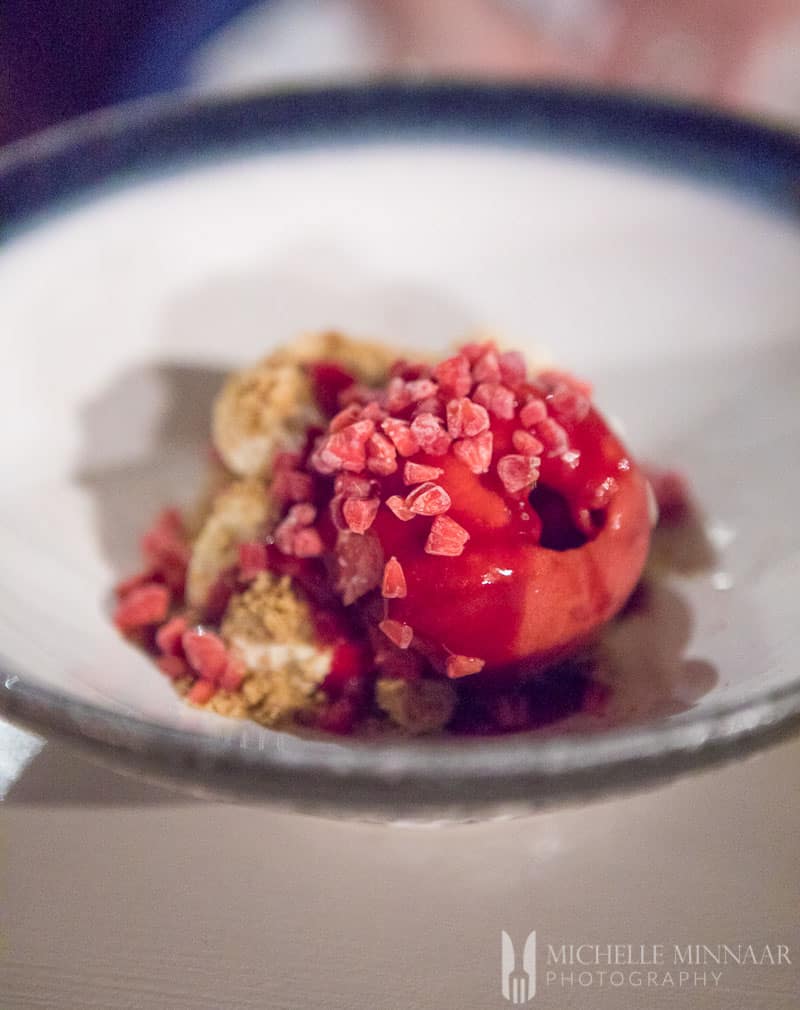 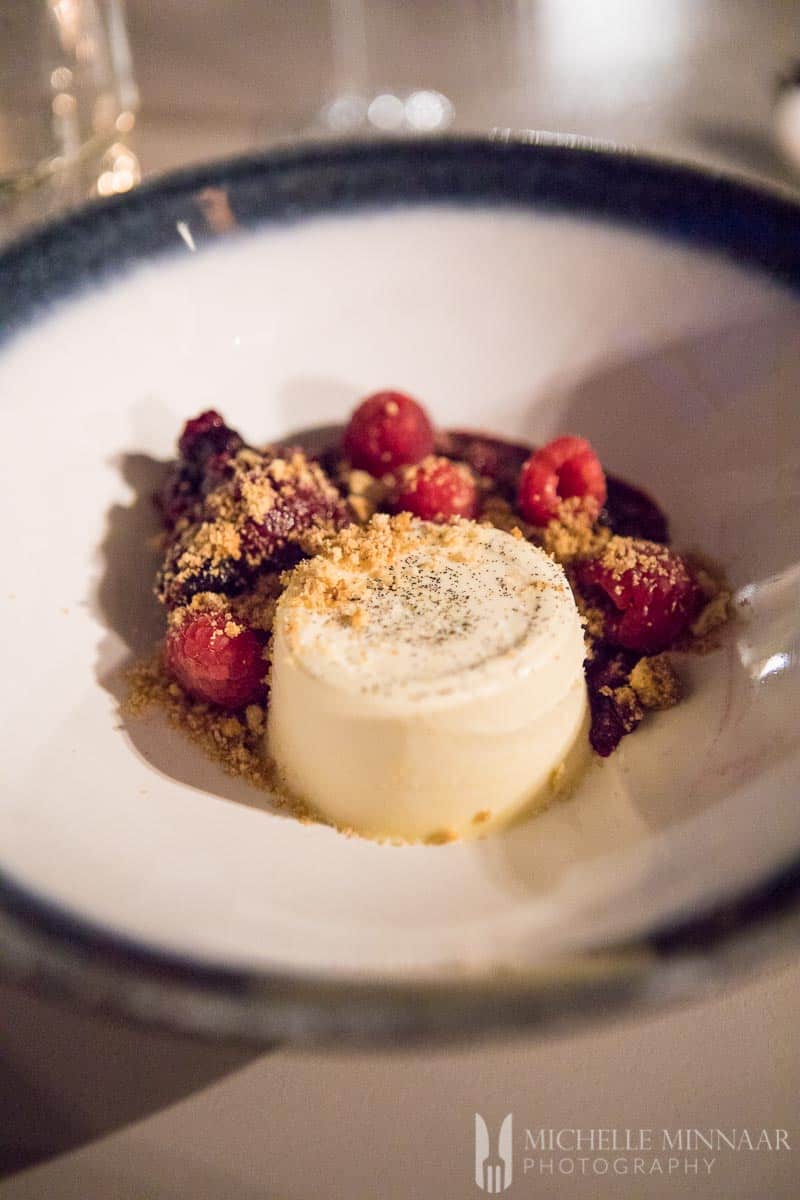 With expectations hitting a low point, we were actually surprised by the desserts which possessed some flair. It was the little details that made it special, such as the crumbled, dried raspberries on top of the Deconstructed Cheesecake. As someone who’s not a pudding person, the Panna Cotta with Berry Sauce was well executed and the highlight of the meal.

I left the restaurant nonplussed. There were hints of greatness to the meal and the potential for spectacularity is evident.  I’ve just checked out the menu online and it appears to have been replaced by a new one, which is The Riverside Inn’s saving grace. Of course, male readers might think they hit the jackpot with the kind of menu we had on the day. The new menu looks more tempting, but whatever you do, give the cod a wide berth.

P.S. I was a guest of The Riverside Inn.