×
You are here: Home / Places to Stay in England / Hell Bay Hotel

In big cities by the sea, it is not uncommon for hotels to be skyscrapers but in a place such as Bryher in the Isles of Scilly, this would have been a big eyesore. Instead Hell Bay is sprawled in the shape of small buildings over a considerable area. Depending on which direction you’re coming from, this is the first and last hotel you’ll come across in England!

If you’re after lots of action, such as a city break this is the wrong place to be. Instead, Hell Bay is where you kick off your shoes for a week or two and truly relax in the tranquil setting. I visited during the off season and most of the customers were old-timers, ramblers and foreigners who sail here with their yachts. 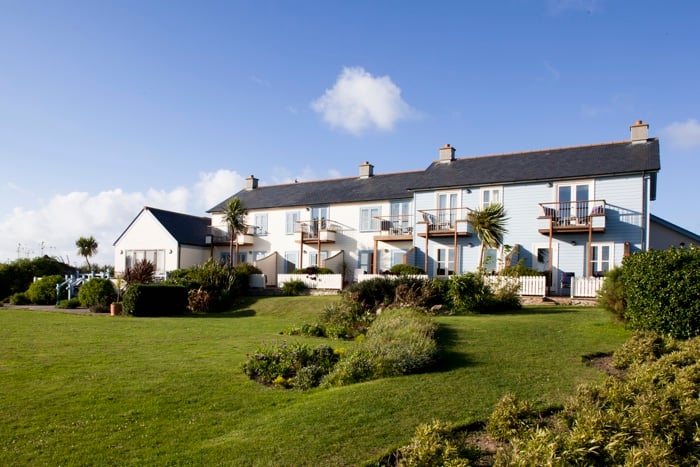 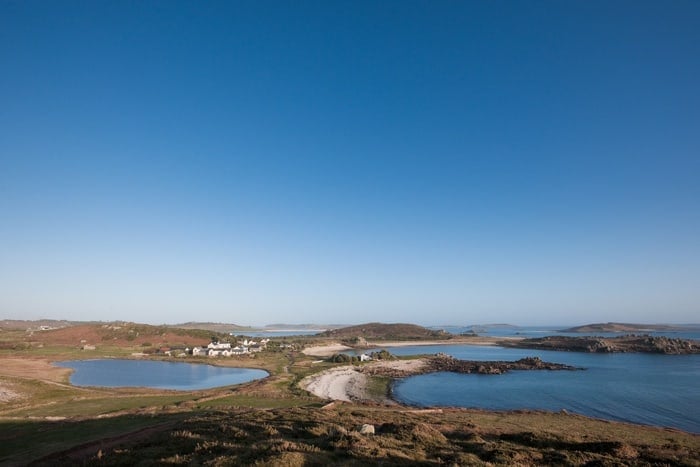 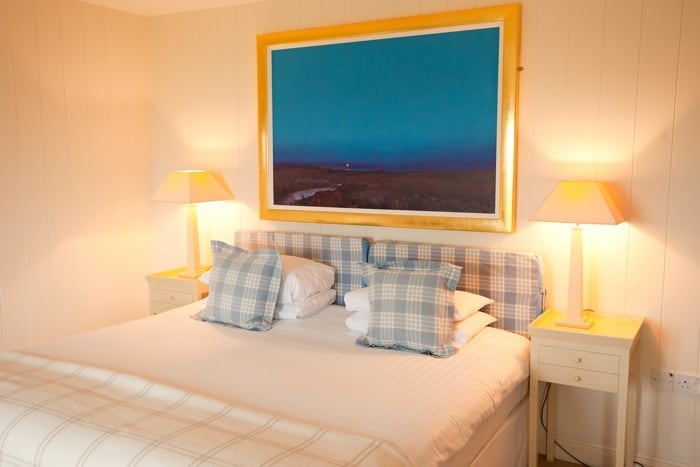 The scene changes during summer holidays though and there are plenty of kid-friendly activities, such as fishing, available to amuse the whole family. If the weather is good, you could simply go and play at the beach which is a mere 75 feet away from the hotel. Also right next to the hotel you will find a few fenced in chicken coops with hens clucking about. Kids can come and collect fresh eggs every morning to enjoy for breakfast which makes it all rather special. 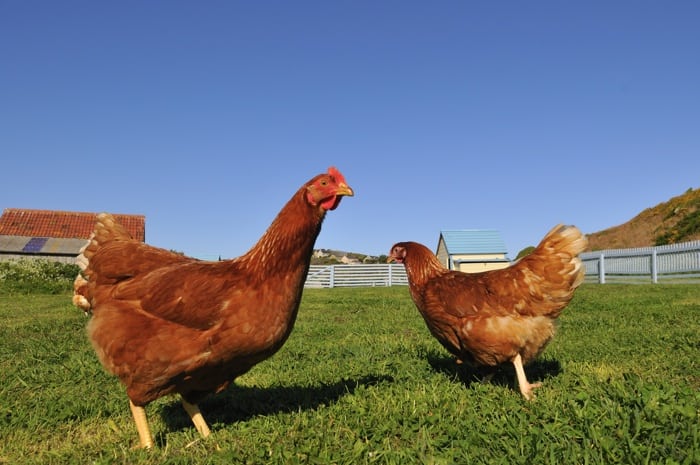 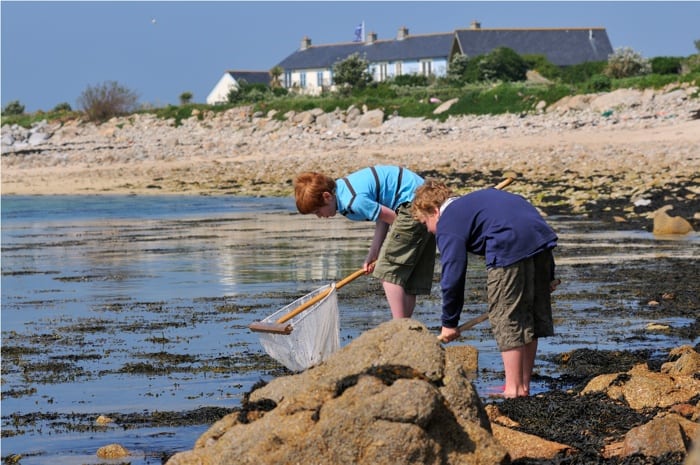 Let’s not forget the food! Hell Bay’s restaurant boasts three AA rosettes and it’s easy to see why. Seafood lovers simply must visit where they can devour a whole range of expertly prepared shellfish. Lobster needs ordering the day before and on the day you can rest assured that the crustacean has only been hauled out of the ocean for a few hours before consumption. During the summer months, the Crab Shack opens, where huge crabs can be cracked in an informal setting. 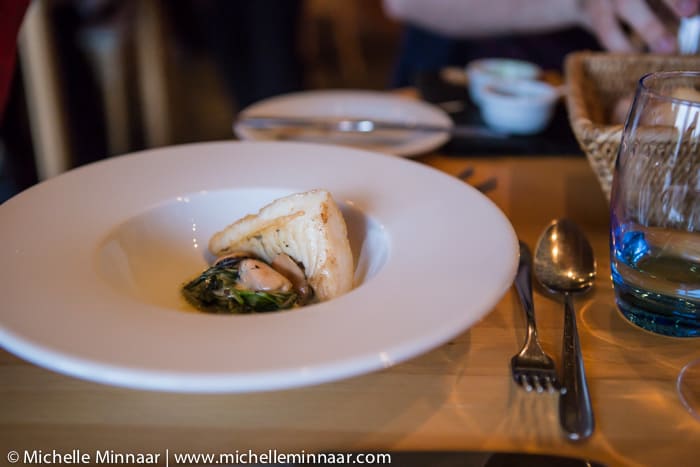 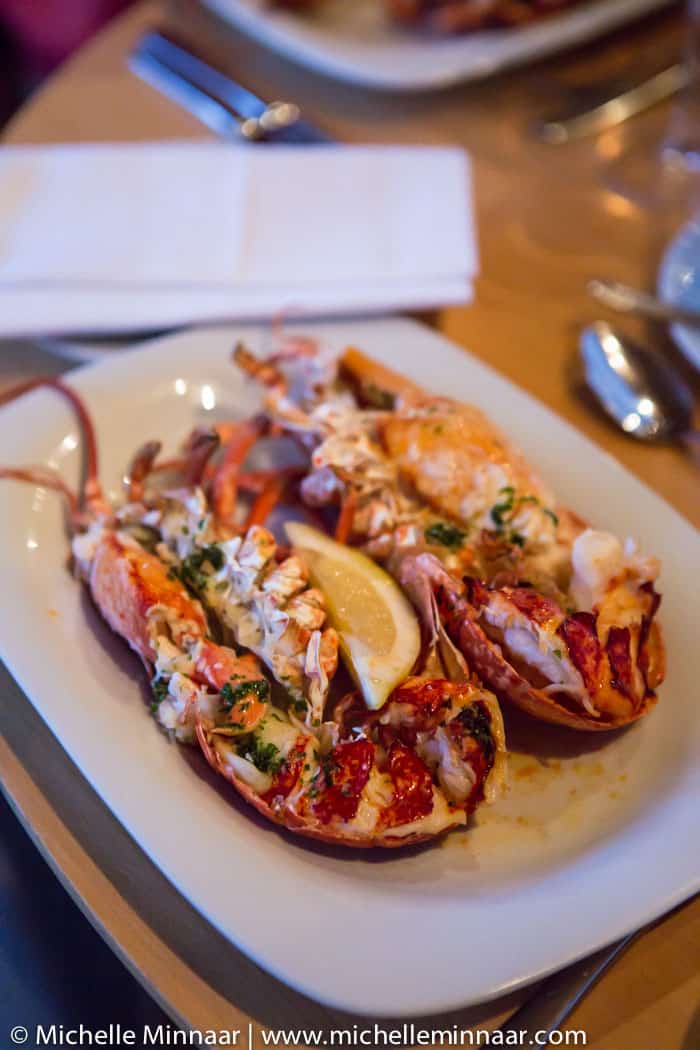 Although it’s very difficult to live up to Sofitel St. James’ breakfast in London, Hell Bay offers a decent spread. Fresh fruit, parma ham, smoked salmon, cheese, cereals, pastries, yogurt and fruit juices are to be had from the cold buffet and you can order warm food from à la carte as well. What’s for certain is that no one would get up hungry. 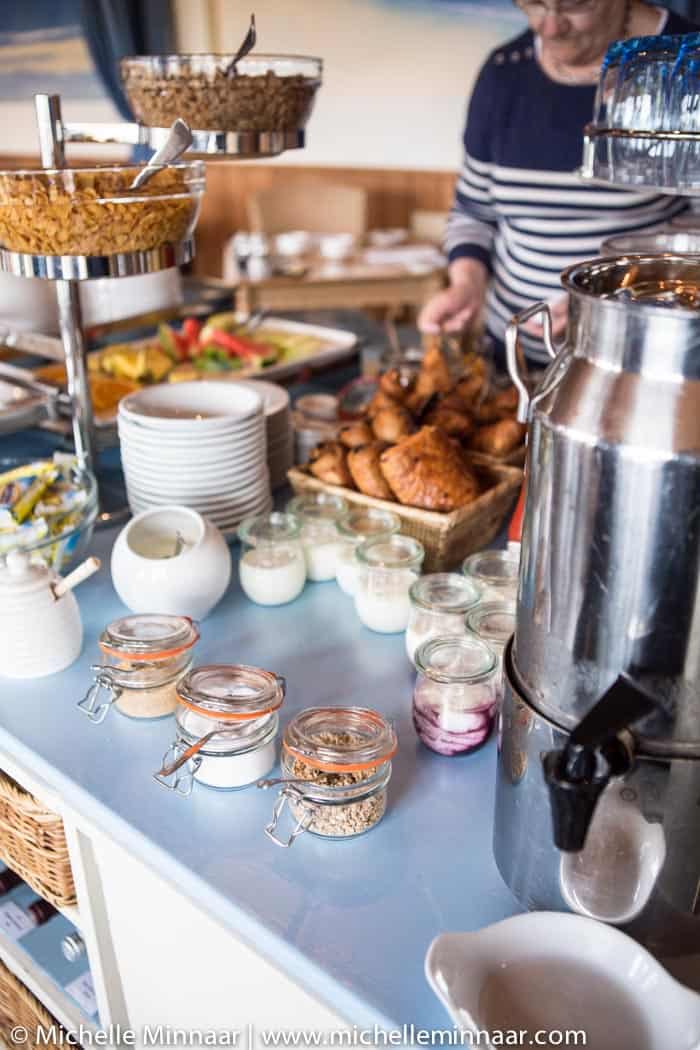 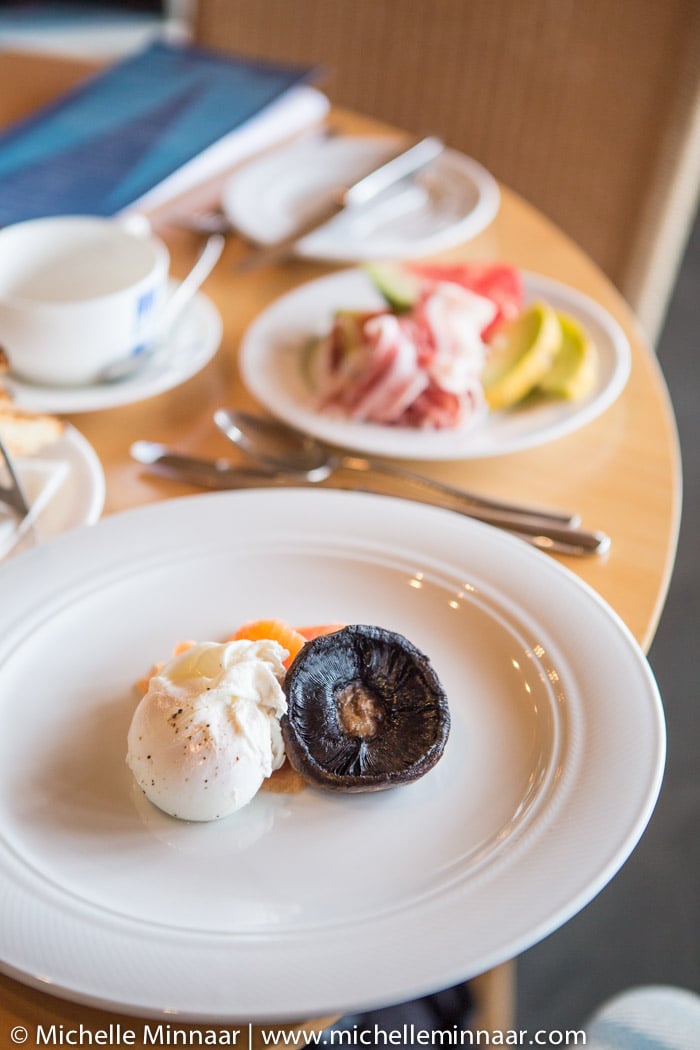 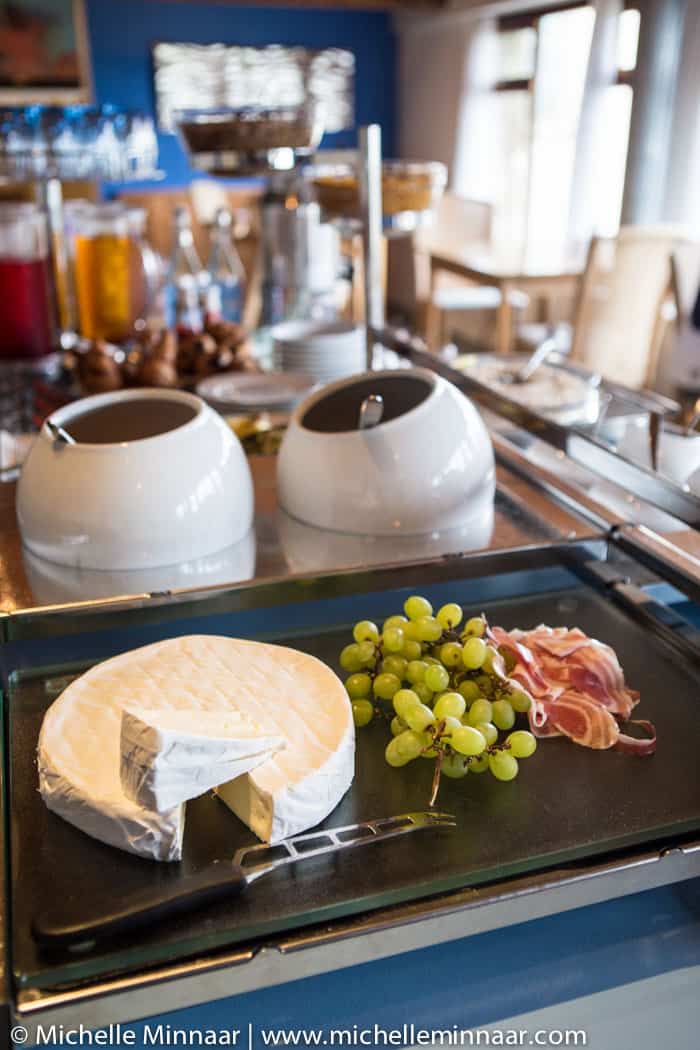 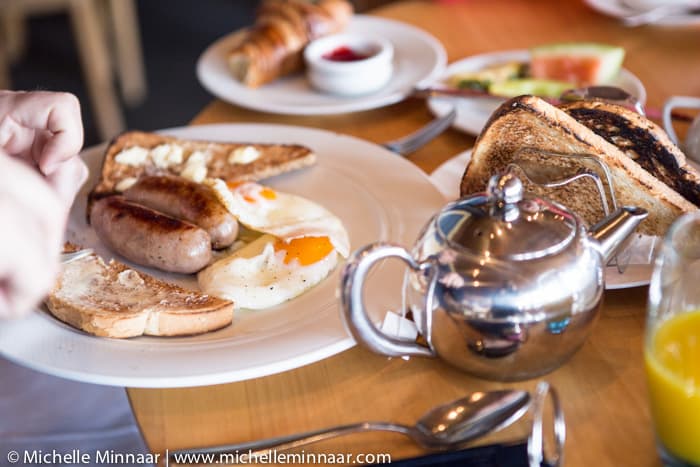 How you get to St. Mary’s is up to you. From there you need to take a boat transfer to Bryher, which is where Hell Bay is situated. Twenty five suites are available and various facilities such as WiFi, jacuzzi and gym are available. Beauty and health treatments and laundry services are also on offer. For more information, just visit its website. 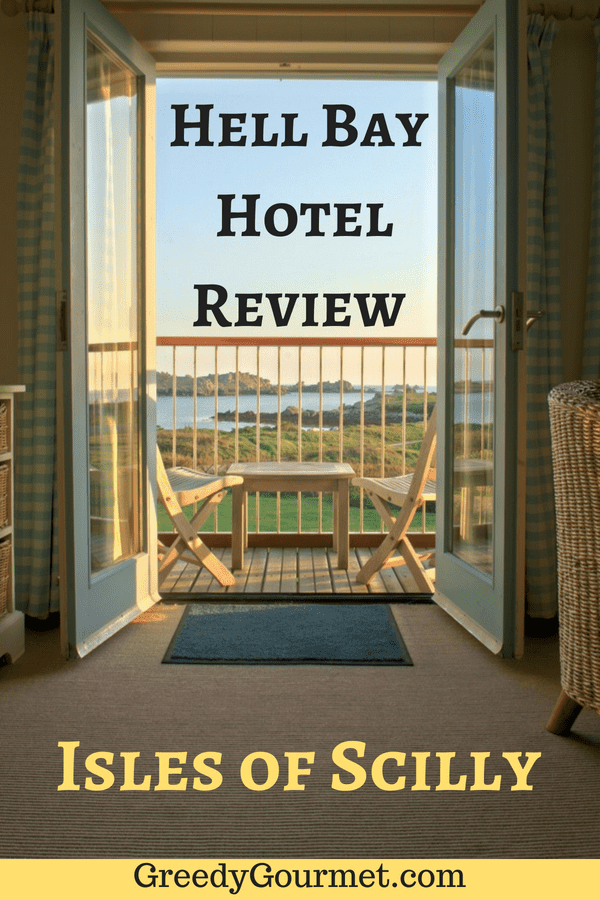