Cottage cheese is a common ingredient in countless dishes, and while it’s incredibly common to see at the store or market, it’s also quite popular. This popularity means that you may not find it in stock, so here is a list of ideal cottage cheese substitutes.

Some substitutes for cottage cheese that will get you by in a pinch, as well as some non-dairy and vegan options for those who prefer such.

What Is Cottage Cheese?

Cottage cheese is considered a fresh cheese since it isn’t aged or cultured at all. It is often easily recognized by not only the smaller curds but also the whey that it’s packed with. Different varieties of cottage cheese are generally separated by curd size, with small, medium, and large curd types commonly available.

Cottage cheese is made by taking cow’s milk and adding an acidifying agent. This causes the milk proteins to curdle and separate from the rest of the whey. Once the curds have been formed the mixture is rinsed, and depending on the manufacturer some salt may then be added as well.

Cottage cheese is so incredibly popular because it is often considered a much healthier option than many other kinds of cheese. While it does have less calcium than even cheese made from skim milk, it also has much better protein and fat levels and is even a good source of riboflavin.

Cottage cheese can be used in dessert recipes and given a sweet flavor, it can be used in savory recipes that need a rich & creamy texture, and it can even be used where a recipe calls for a more expensive or less common cheese like ricotta. It’s incredibly versatile and can fit in just about anywhere.

Where Can I Get Cottage Cheese?

One of the best things about cottage cheese is that you can get it just about anywhere that has a refrigerated dairy section. Most of the cottage cheese substitute items on our list will be either more challenging to find, or significantly more costly in comparison.

Cottage cheese can be obtained from your average grocery store, large or small. In situations where you have access to specialty markets, you may even be able to find wider varieties of cottage cheese, including less common types like lactose-free for the lactose intolerant, and even some that are completely dairy-free. 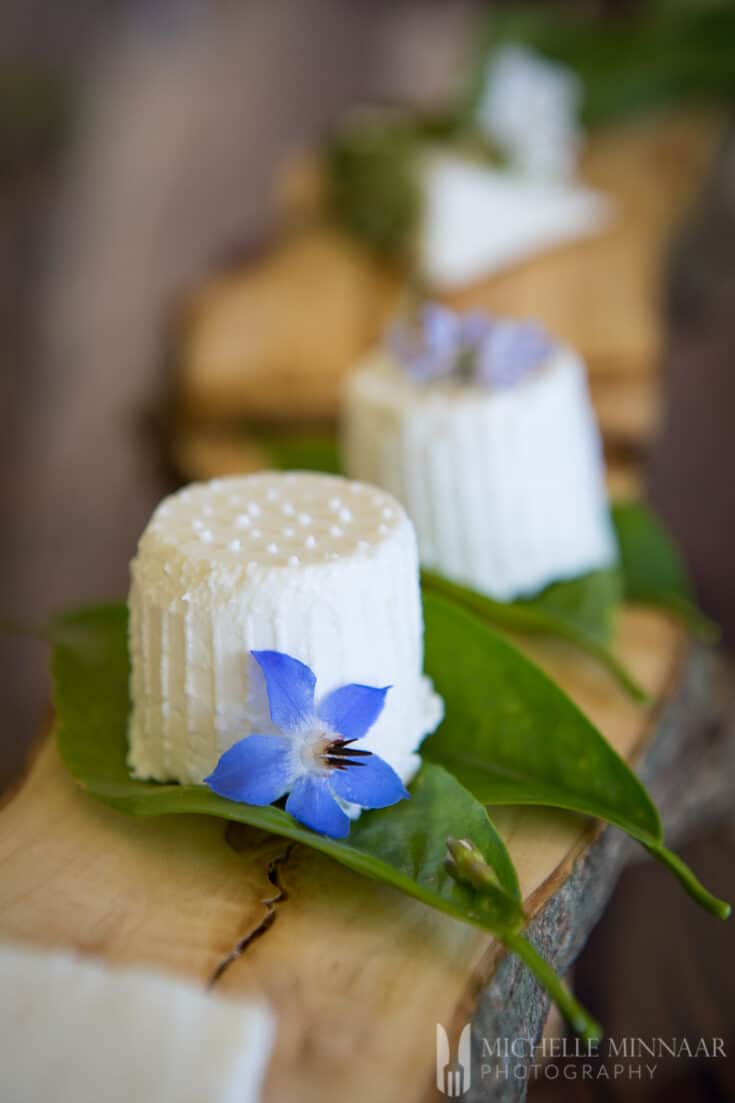 This makes ricotta cheese a great option for pasta fillings, baked dishes like lasagna, and any other recipes that call for cottage cheese. 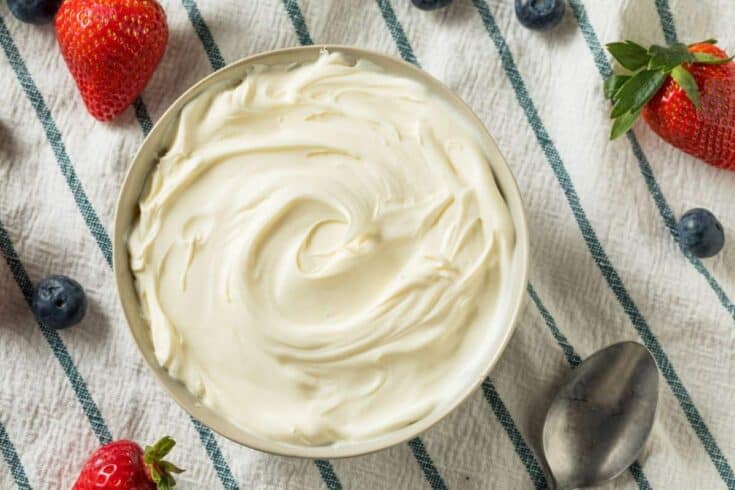 Mascarpone is an Italian cheese with a very soft texture. It is a good cottage cheese substitute for cottage cheese recipes where you might want a richer, stronger flavor, as well as more fat and higher calories. 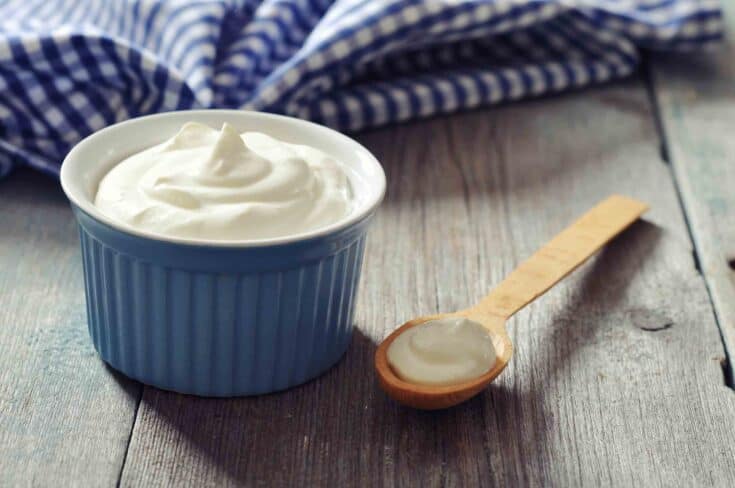 Greek yogurt is often used as a substitute for cottage cheese since it has similar nutritional content. It is high in protein, has fewer calories, and even has the benefit of probiotic bacteria. 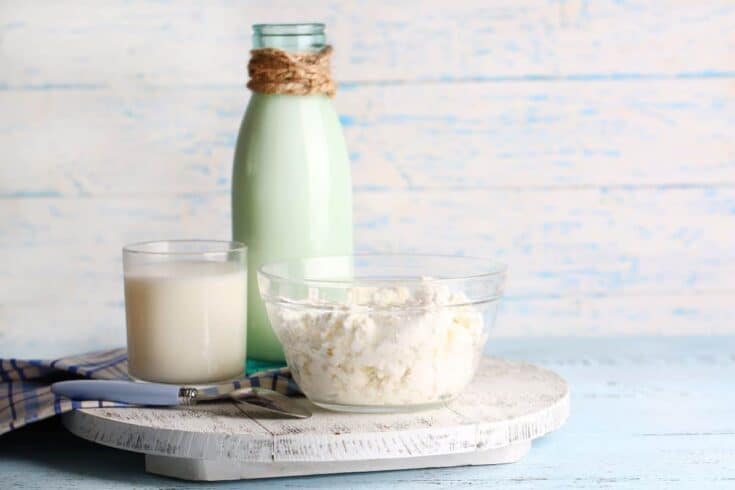 Kefir is a cheese that has a similar texture to buttery greek yogurt but has nutritional content very similar to cottage cheese. While it can be used as a cottage cheese substitute for toppings or dips, it should not be used in cooked recipes. 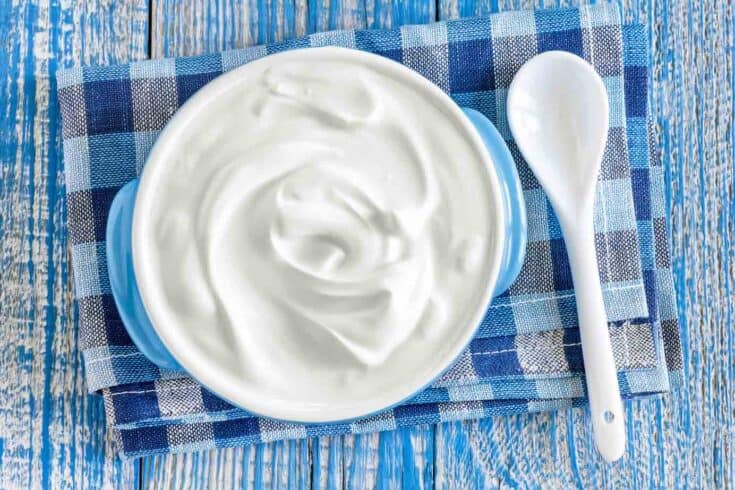 While fromage blanc does have a similar taste to Greek yogurt, it is creamier and has a deeper more buttery taste. This makes it one of the best cottage cheese alternatives for desserts. Fromage blanc can also be used as an ideal substitute in spreads and dips since it has such a fluffy texture. 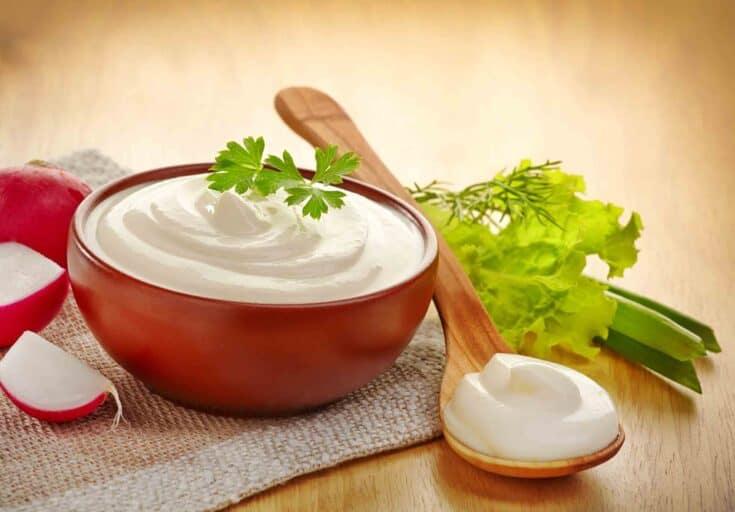 For savory dishes that require a cottage cheese replacement, sour cream is a great option since it has a sharper, tangier flavor. Sour cream is also one of the better cottage cheese alternatives for recipes that tend to dry out a bit since it has a higher moisture content. So if you're having trouble getting an adjusted recipe to come out right, sour cream might be just what you need. 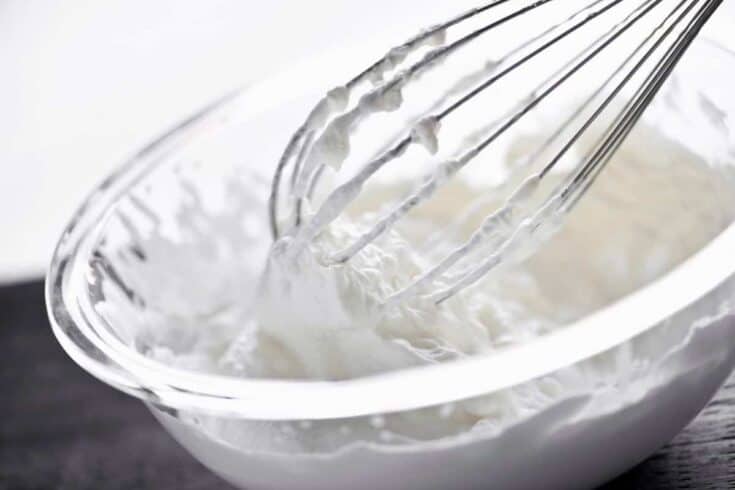 For recipes where you need to replace pureed cottage cheese or blenderized cottage cheese. There will be some differences, for example, this cottage cheese alternative will produce a sweeter overall taste, as well as a lighter and fluffier texture. Heavy cream can also be added to other cottage cheese substitutes to help give them a texture closer to the original than whipped heavy cream by itself. 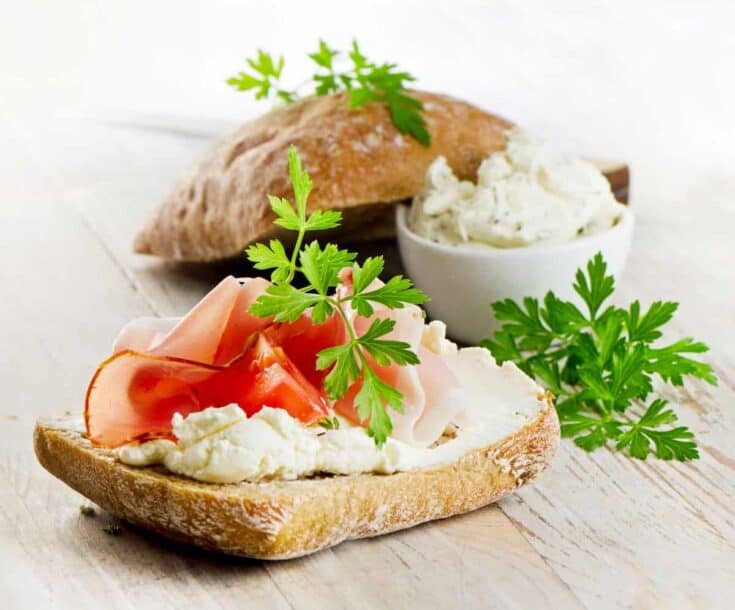 Cream cheese is another one of the cottage cheese alternatives which can be used to create a creamier texture in your dish. The only trade-off for the creamy soft texture is that cream cheese has a stronger and more noticeable taste. Like greek yogurt, cream cheese is completely smooth and has no curds. 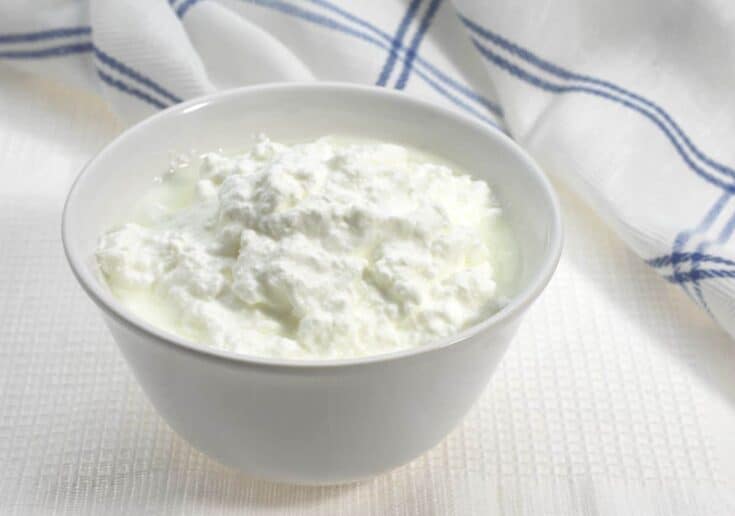 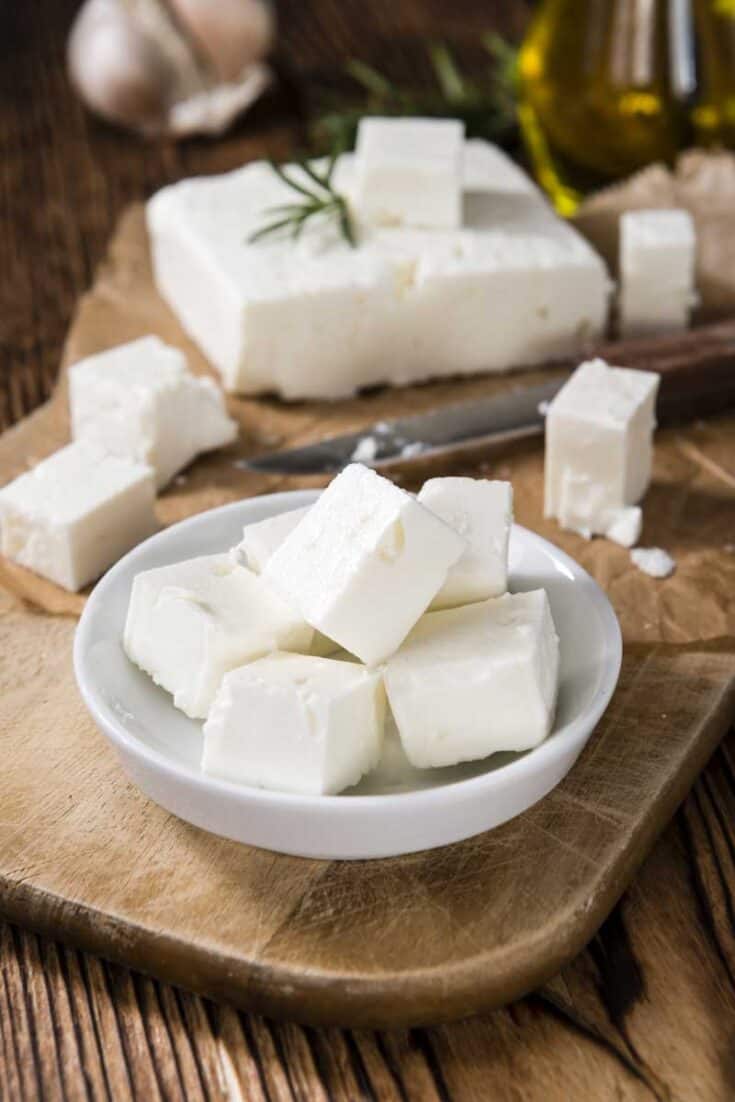 While feta cheese won't pass as cottage cheese on its own, since it has a much sharper taste, if you combine it with some heavy cream it makes a great cottage cheese texture that will be useful in any savory recipe. Make sure you don't use it in a dessert, though. 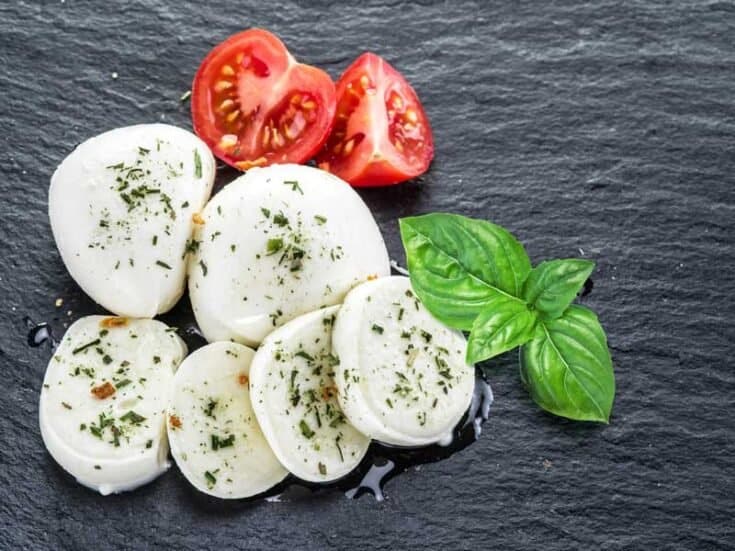 Mozzarella is another popular cow's milk cheese, and while it misses the cottage cheese texture, it can work out great in savory recipes like lasagna.

Finely chopped or diced mozzarella can be combined with whipped heavy cream for a thicker and more robust substitute. 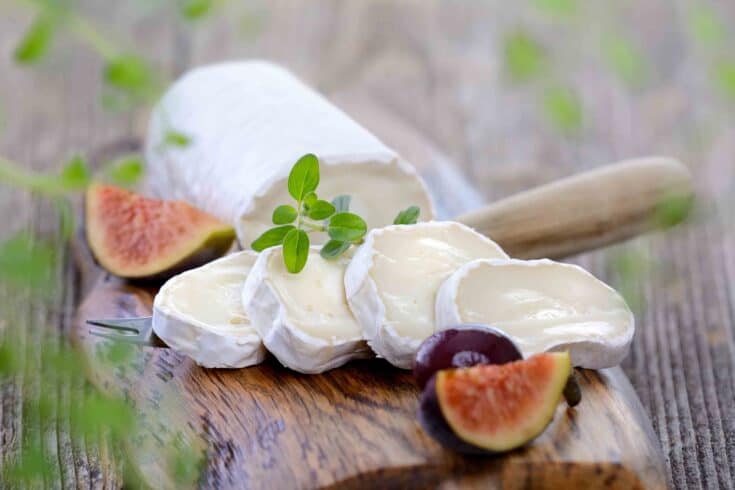 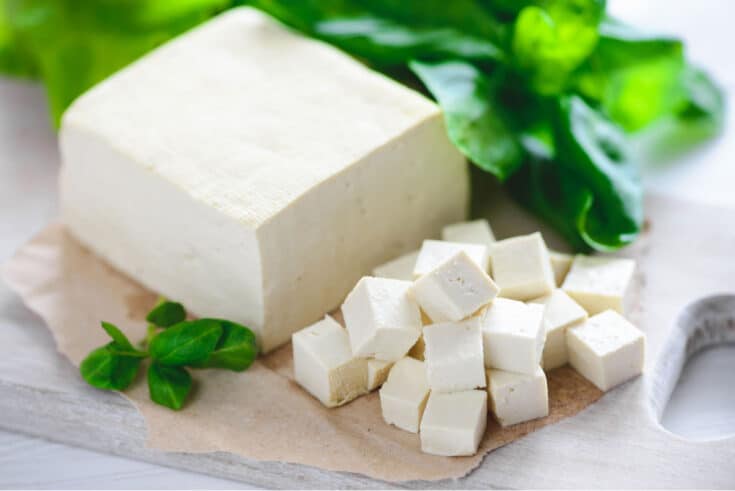 Tofu is a compressed bean curd product that is made from soy, which makes it a great substitute for cottage cheese for those following a vegan or vegetarian diet.

When mashed, tofu can easily mimic cottage cheese in texture and mild flavor. Tofu has little taste by itself but will take on flavors of foods and spices in the dish. 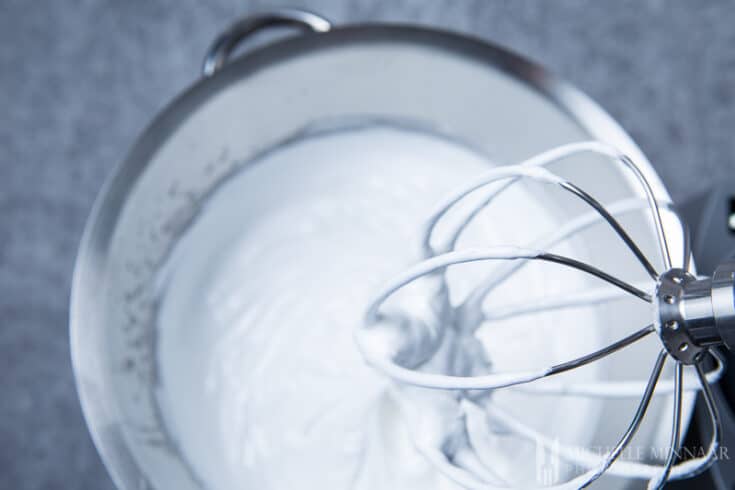 Egg whites can be a perfect substitute for cottage cheese, and they are packed with good nutrition. They have tons of protein and have a far lower fat content. The fats that egg whites do have are considered to be much healthier fats since they are not saturated fats. 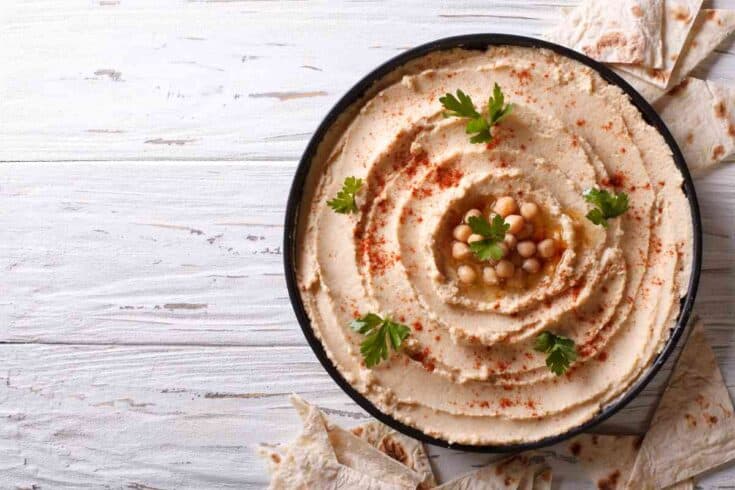 Hummus is a paste made from chickpea puree, sesame, lemon juice, garlic, and olive oil. It has a very smooth texture and can be used in baking recipes, as pasta stuffings, and as pasta sauces on pasta dishes in general.

It can also replace cottage cheese in situations calling for spreadable cottage cheese. It is more suited to use in a savory dish, and not ideal for desserts or recipes that result in sweeter dishes. 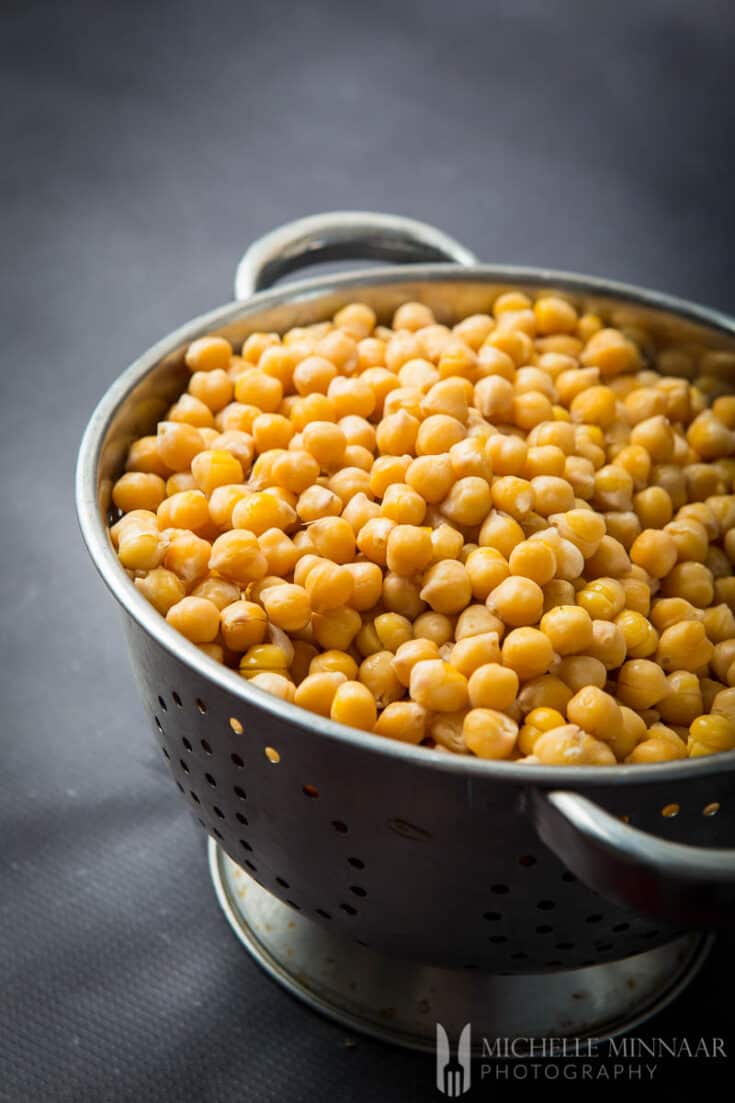 Chickpea puree is similar to hummus but lacks the oil and additional ingredients. For savory dishes that need a more substantial texture than hummus can provide, a simple puree of chickpea can be an ideal alternative to cottage cheese. 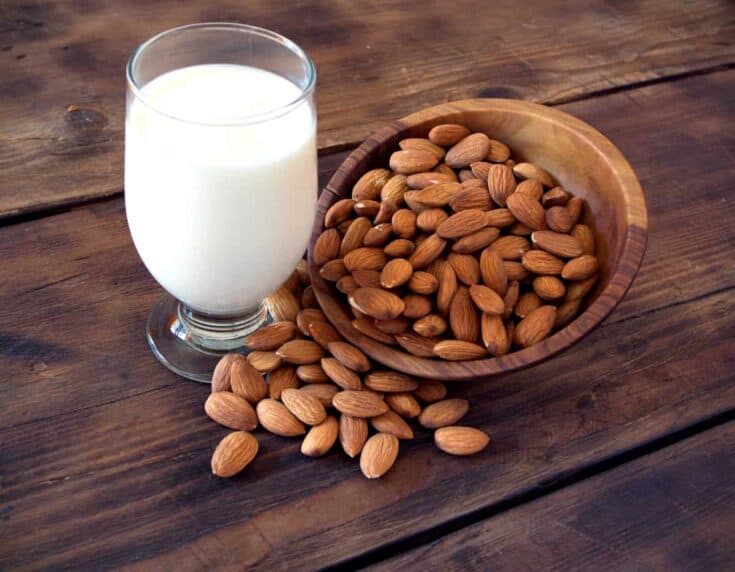 Almond milk is a natural milk that is derived from almonds, and it has a very creamy texture but a nutty flavor. This makes it a substitute similar to greek yogurt, plain yogurt, or fat-free yogurt.

There is much less protein, calcium, and sodium than cottage cheese, making it a great alternative in situations where the texture isn't as necessary as the nutritional content. 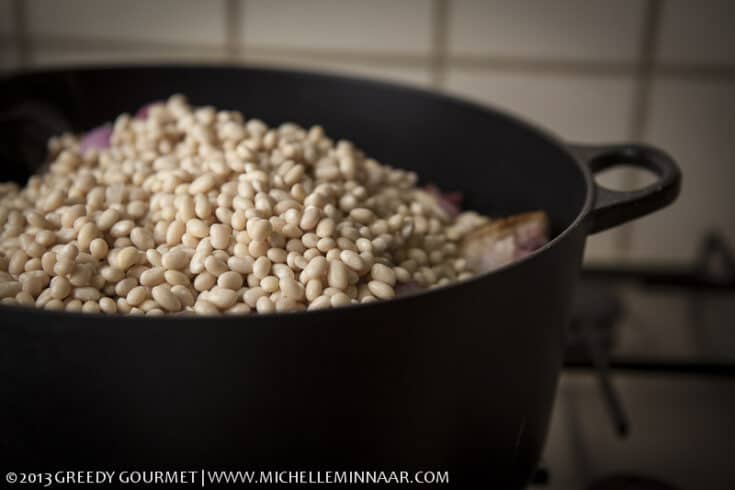 Another vegan and vegetarian-friendly substitute for cottage cheese is using the puree from a can of either white or red beans. It will not have as much protein as cottage cheese, but it can make a relatively good pasta filling for cannelloni or ravioli.

Recipes To Use Cottage Cheese