When a recipe calls for rosemary and you can’t get your hands on any, don’t fret. Whether you’re cooking a big hearty roast or a sumptuous soup, there’s a rosemary substitute for every occasion.

A divine herb that brings such a unique flavor and aroma to a wide range of dishes, there’s a reason it’s a favorite with everyone from Michelin star chefs to humble home cooks.

A fragrant evergreen herb that’s native to the Mediterranean, rosemary is a very popular ingredient that’s used throughout many different cuisines around the world.

Along with oregano, thyme, basil and lavender, rosemary is a member of the mint family Lamiaceae. The leaves and the oil extracted from them are used in cooking and medicine and have been for centuries.

When I learned to cook and started to become excited about food, one of the first ingredients I fell in love with was rosemary. I remember cooking a lamb recipe from a dusty old cookbook that called for this fabulous herb and was instantly bowled over by the smell!

The only thing was, I remember thinking it was way too expensive. Then I made an incredible discovery – the big overgrown bush in our back garden was, in fact, rosemary! I now had an endless supply of my favorite ingredient and I’ve used it in almost everything ever since.

Rosemary has an aroma and a flavor that are both hard to describe. Kind of like a woody, earthiness, with a clean and fresh fragrance that makes you think of a pine forest after a rainstorm.

In terms of taste, it’s quite a ‘meaty’ herb, for want of a better word. The earthiness certainly comes through, as does a certain peppery taste and a savory flavor that’s hard to characterize. It’s almost got that garlic-esque savory quality to it.

What other foods go well with rosemary?

It’s that complex flavor that makes it best friends with the likes of garlic, not to mention rich meats like beef and, most notably, lamb.

Rosemary also pairs like a dream with potatoes and most root vegetables, particularly when roasted.

When it comes to herbs, fresh is normally best when cooked for short periods of time, while dried herbs work better in long and slow cooked dishes like stews.

In my opinion, rosemary is one of the herbs that suffers the most when it’s dried and ground. Unlike, say, dried thyme or oregano, both of which taste great when dried, dried rosemary loses a lot of its flavor and character.

While dried rosemary is lacking in taste, fresh rosemary – particularly when freshly picked – is full of flavor. 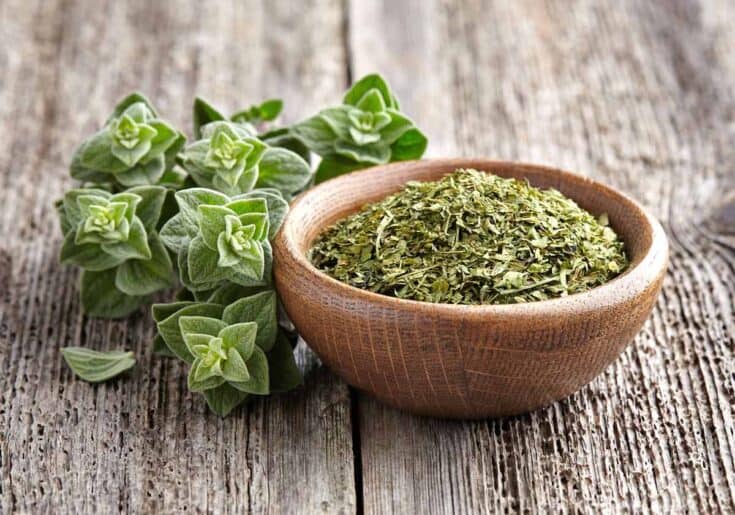 Another earthy herb with a big savory flavor, oregano is a great all-rounder and one of the best rosemary substitutes. It pairs really well with all kinds of meat, from pork and beef to lamb and chicken, and also works great in tomato-based dishes.

The great thing about oregano is that it keeps its taste when freeze-dried. So, if you’re cooking a recipe that calls for rosemary and you can’t find any, fresh or dried oregano would be a good replacement.

Swap in fresh oregano for rosemary at a like-for-like ratio. Swap one and a half teaspoons of dried oregano for every teaspoon of fresh rosemary.

Another great substitute for rosemary, thyme also retains a lot of its flavor when freeze-dried. This makes dried thyme an excellent substitute ingredient, as it’s readily available.

If you can find it, go for fresh thyme though. The big herbal, earthy flavor of thyme makes it great when paired with meat – particularly chicken – as well as tomato-based dishes.

Like rosemary, thyme makes a great addition to roast potatoes and other vegetables, as well as in stews, soups and casseroles. It’s also a staple of Mediterranean cooking, particularly Italian and Greek cuisines.

Swap in fresh or dried thyme for rosemary at a like-for-like ratio. 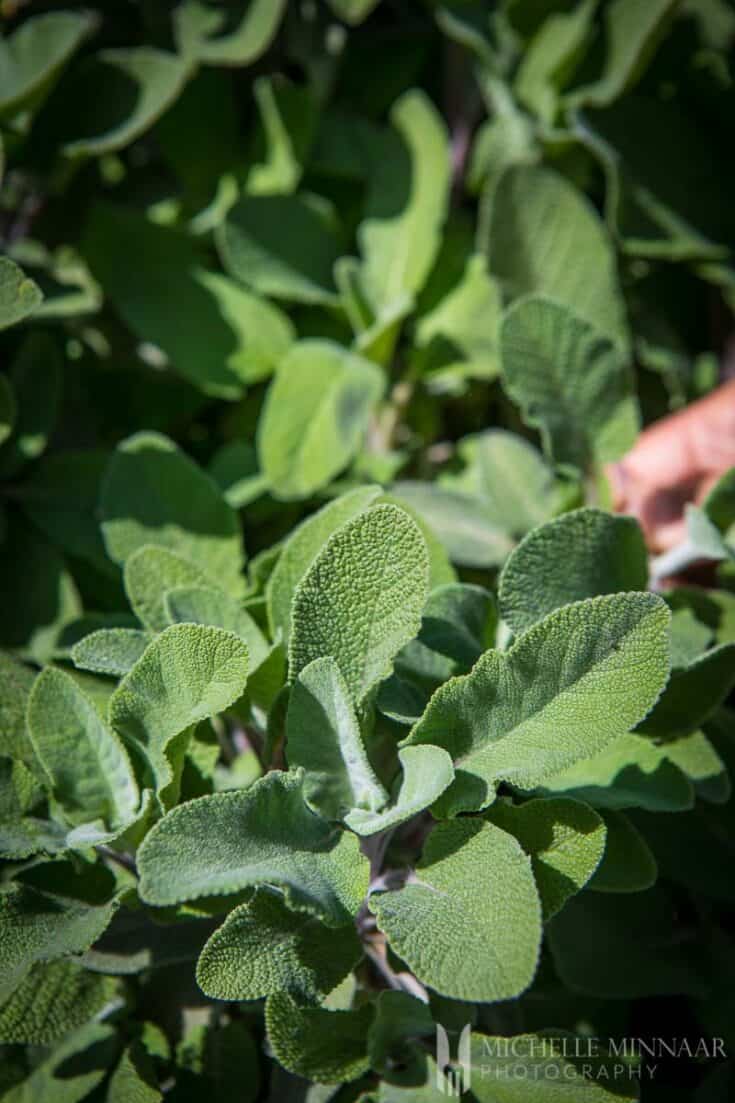 When it comes to bold flavors, sage does it like no other herb. Floral, peppery, savory and a little minty, sage is a wonderful ingredient if you need an extra taste dimension.

Dried sage works just as well as fresh and pairs particularly well with hearty meat dishes. The flavor that sage likes most though, is onion. The two flavors just work together so well.

As a rosemary substitute, sage is very good. Its taste can be a little overpowering though, so you need to be careful with this one. 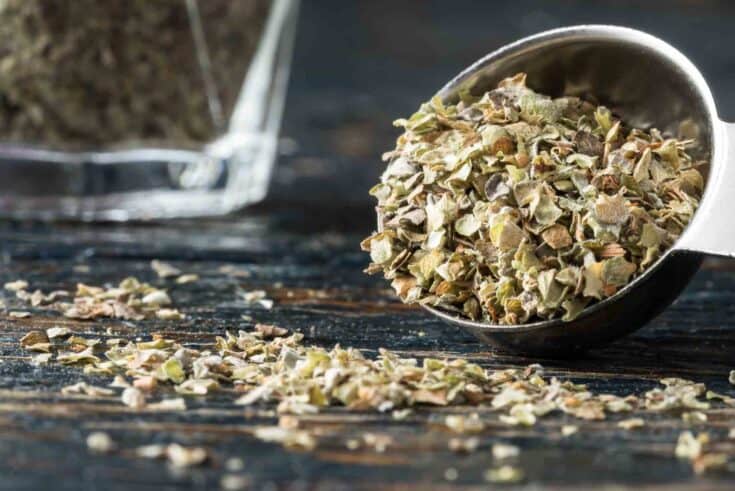 With fresh floral and woody flavors, along with hints of citrus, marjoram has a similar profile to rosemary. It’s often used in stews, soups and casserole, where its earthiness and subtle bitterness works wonders.

Much like rosemary and many of the other herbs on this list, marjoram is a big favorite with the Italians. Any kind of tomato-based pasta dish will be enhanced by the flavor of marjoram, and as a pizza topping it’s an absolute winner. 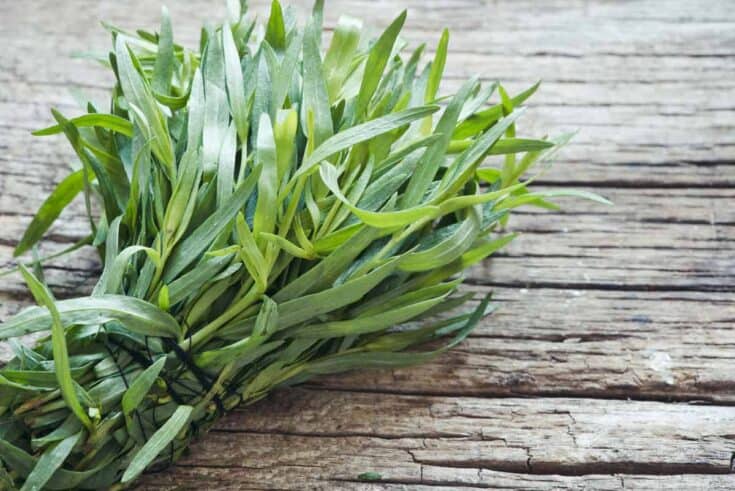 Tarragon has a more subtle flavor than many other herbs, including rosemary. Still, it has a lot in common with rosemary, with a similar level of earthiness. Tarragon has a subtle aniseed flavor and smell. So, if you’re liquorice-hater, you might want to give this one a miss.

For the rest of use, tarragon is a delicious substitute for rosemary. It works best when paired with lighter dishes – think fish dishes like salmon and cod, as well as fresh steamed vegetables like carrots, green beans and asparagus. It also blends really well with mustard and onion flavors.

Best of all is chicken. If your recipe calls for rosemary and chicken, tarragon would make an excellent stand in. Swap in at a like-for-like ratio. 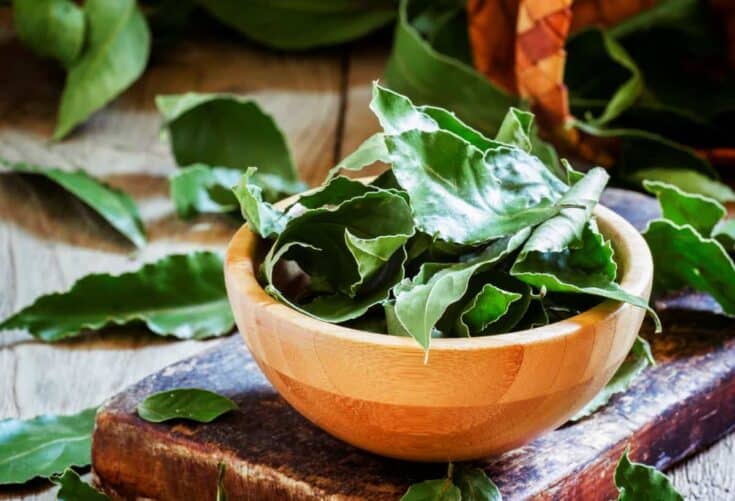 Bay leaves are the aromatic leaf of the laurel tree and make for a great ingredient in stews and hearty roast recipes. Their flavor is woody and floral, with bitter undertones that can bring another dimension of flavor.

Use fresh bay leaves with care – no more than two per dish – as the bitterness can really overpower a recipe. When using bay leaves as a substitute for rosemary, use one bay leaf for every 2 tablespoons of rosemary, adding a sprinkling of thyme or oregano into the mix if possible. 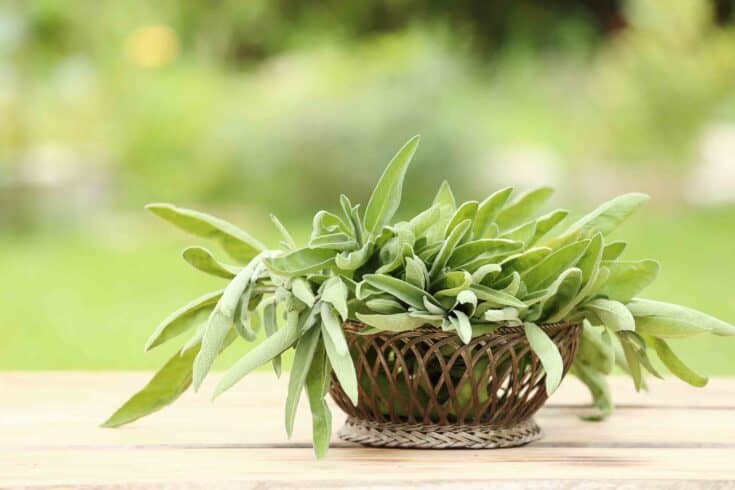 Very similar in taste to marjoram and thyme, summer savory is another good rosemary substitute. It brings a milder flavor than its cousin winter thyme and is a key ingredient in many classic herb blends.

A great addition to chicken or fish recipes, summer savory won’t deliver the same complex, earthy flavor as rosemary, but it works well when you need a subtle herby flavor, without overpowering things.

Swap summer savory for rosemary at a like-for-like ratio. 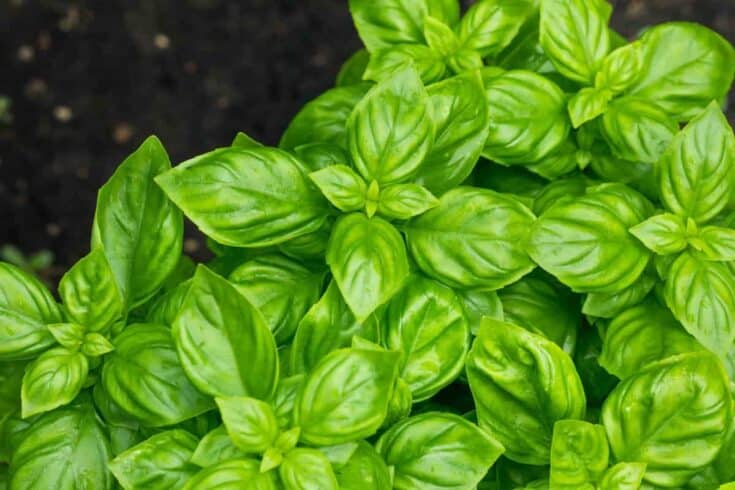 With a complex flavor profile that includes hints of pepper, aniseed and mint, with an overall taste that sits between sweet and savory, basil is one of the most popular herbs in the world. It’s particularly key in Italian and French cuisine, mainly due to the fact that it works so incredibly well with tomatoes.

So, while it’s markedly different in flavor compared to rosemary, it would definitely make a good rosemary substitute in tomato-based dishes – think lasagne, moussaka or spaghetti bolognese – where it can bring plenty of character in the absence of rosemary.

Substitute basil for rosemary at a like-for-like quantity.

Recipes that use rosemary

If you’re curious about how to use rosemary and what flavors get the best out of this magnificent herb, try these delicious recipes: