The softest, juiciest, melt in your mouth “pulled lamb”. Let it cook all day long and serve it any way you please, even if it’s pulled lamb sandwiches with pickles and a salad for dinner tonight. 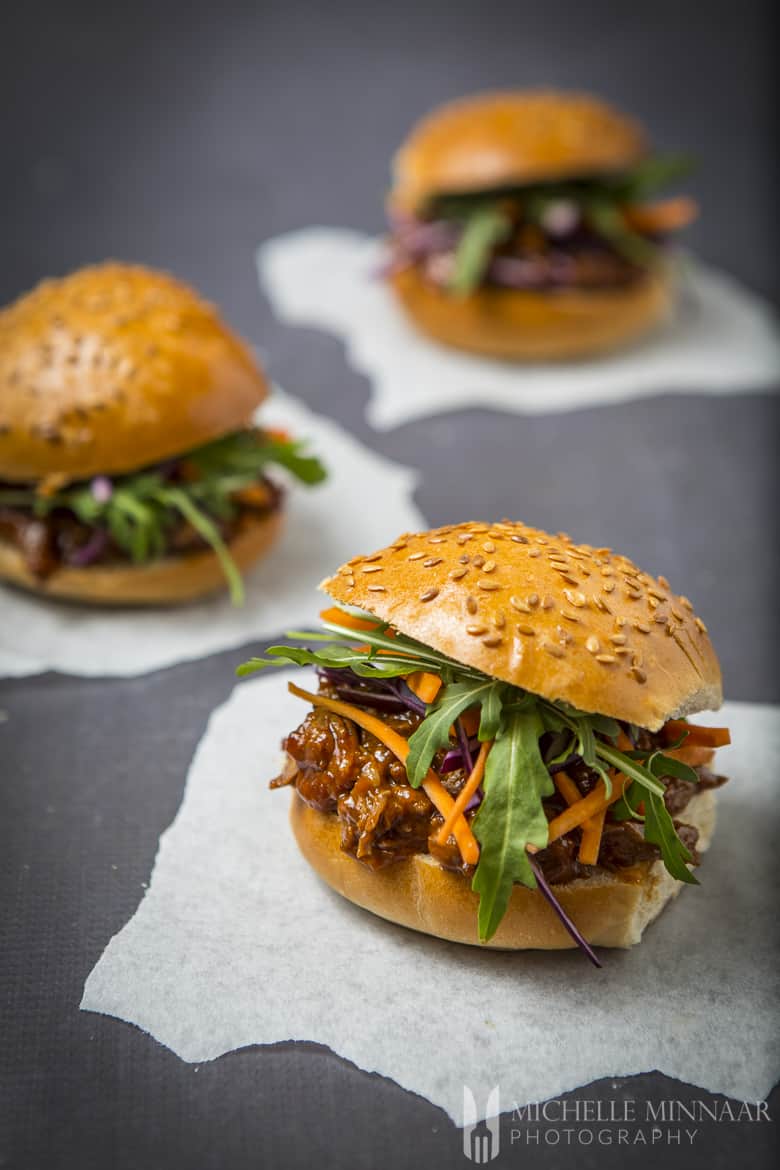 Due to bad traffic, I diverted to another supermarket which I never go to. Not being used to the different packaging I accidentally bought a deboned, butterflied leg of lamb instead of deboned lamb shoulder. The shoulder is ideal for slow cooking because of its higher fat content, but the leg is a bit healthier for us mere mortals. It really doesn’t matter if the meat is on the bone, by the time it’s finished cooking, the meat will be meltingly tender and fall off the bone anyway.

Falling off the bone is precisely how “pulled meat” became the culinary trend it is today. Unfortunately, current generations cannot take any credit for this wonderful concept.

Pulled Meat from the Ancients

Pulled meat can be made from any meat – slow cooked until it’s falling off the bone. Beef, lamb, chicken and pork are all mouthwateringly delicious as “pulled meat”. The bone, fat and gristle are removed and then the pulled meat is mixed in the sauce before serving.

In the civilisations and generations of the distant past, who lived without electricity, cooks made holes in the ground and lit fires. There would be a triangular stand made of logs over the fire holding the pot. When the flames died down, the embers were burning hot, then the meat was placed in the pot to cook over the stoked embers for hours on end.

Another primitive alternative was to place the entire animal on a stick over the burning embers and turn it – the makeshift rotisserie. In these times there was little deboning done before cooking, so once the meat was cooked everyone would gather round the table and pull the meat off the bone to eat. Pretty similar to how we see ancient civilisations eating in the movies, like Game of Thrones or Vikings. Voila! The concept of “pulled meat” was invented! 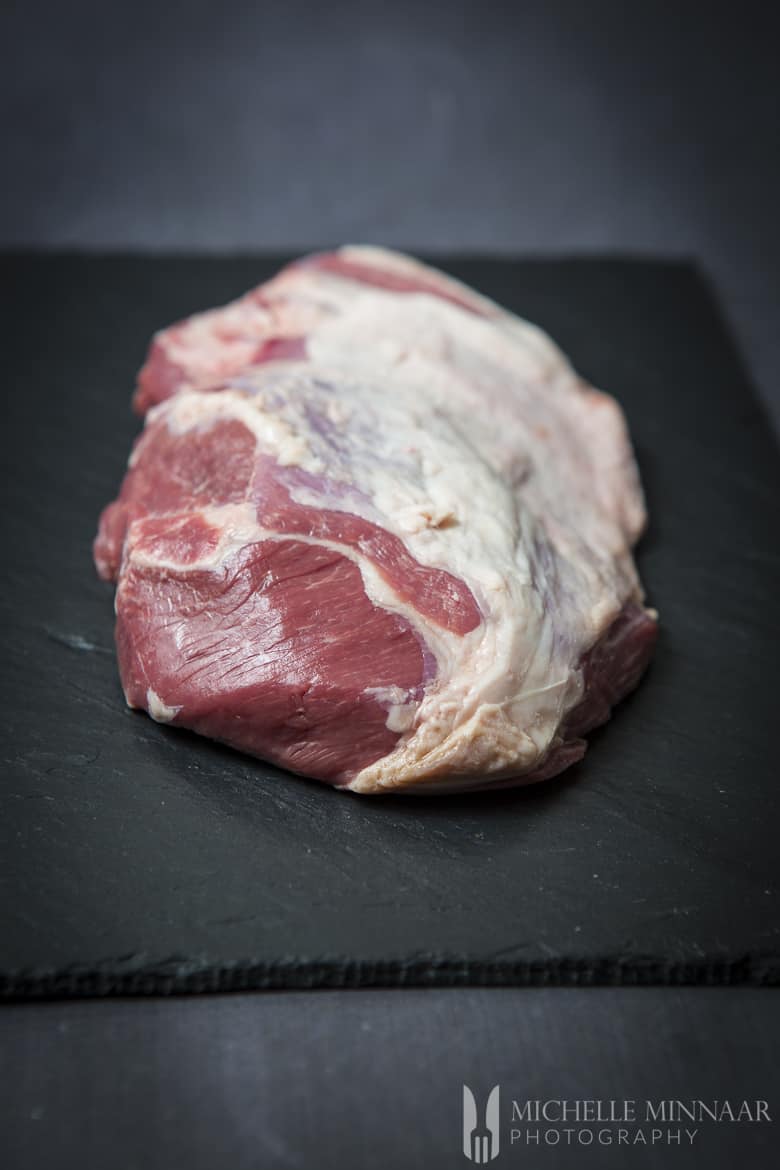 Thinking that since our current culture has taken on the novelty of “pulled pork” I decided to execute the same practice on all meats, including lamb. I was surprised to learn that “pulled lamb” can be traced back to Alexander the Great.

Alexander captured the Indian King, Paurava of Takshila. Defeated but proud and strong, Paurava demanded that he be treated according to his status as king. Alexander the Great was impressed by this adversary and released him and they became good friends. That night Alexander had a banquet to celebrate this new friendship and leg of lamb was the centrepiece. They pulled the lamb off the bone in celebration. The dish is known as Sikandari Raan (Leg of Lamb). “Sikandari” was the name given to Alexander the Great by the Indians and “Raan” is the name of a leg of lamb.

Just when I thought I had learnt something new, I was even more surprised to find out the origins of the slow cooker. Pulled chicken and chicken rolls all came from one dear old lady who had a novel way of cooking Chicken Cholent. 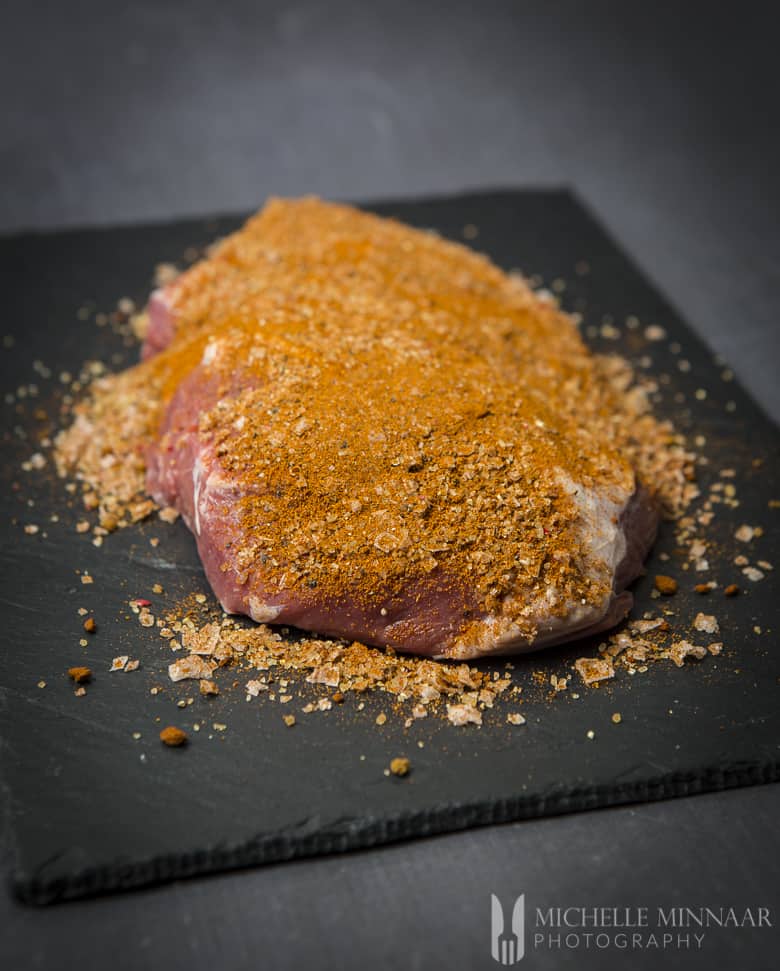 The modern-day slow cooker or crock pot made by the Naxon Utilites Corporation of Chicago was owned by Irving Naxon who created the Naxon Beanery All–Purpose Cooker. He was inspired by a story his mother told him, about his Jewish Lithuanian great grandmother. Working in a bakery she would place a pot on the oven at night, to make cholent, which is a stew made on the Sabbath. While the oven fire was cooling down from the day’s work and she would leave the pot on top of the oven all night and when she came back in the morning the chicken was falling off the bone. She would then serve the chicken in soft unleavened rolls.

Southern United States is the home of pulled pork cooking. DeSoto, the Spanish explorer brought pigs to this area in about 1540 and the Jamestown settlers brought swine with them in 1607. They were the only livestock that would survive the extreme weather conditions. 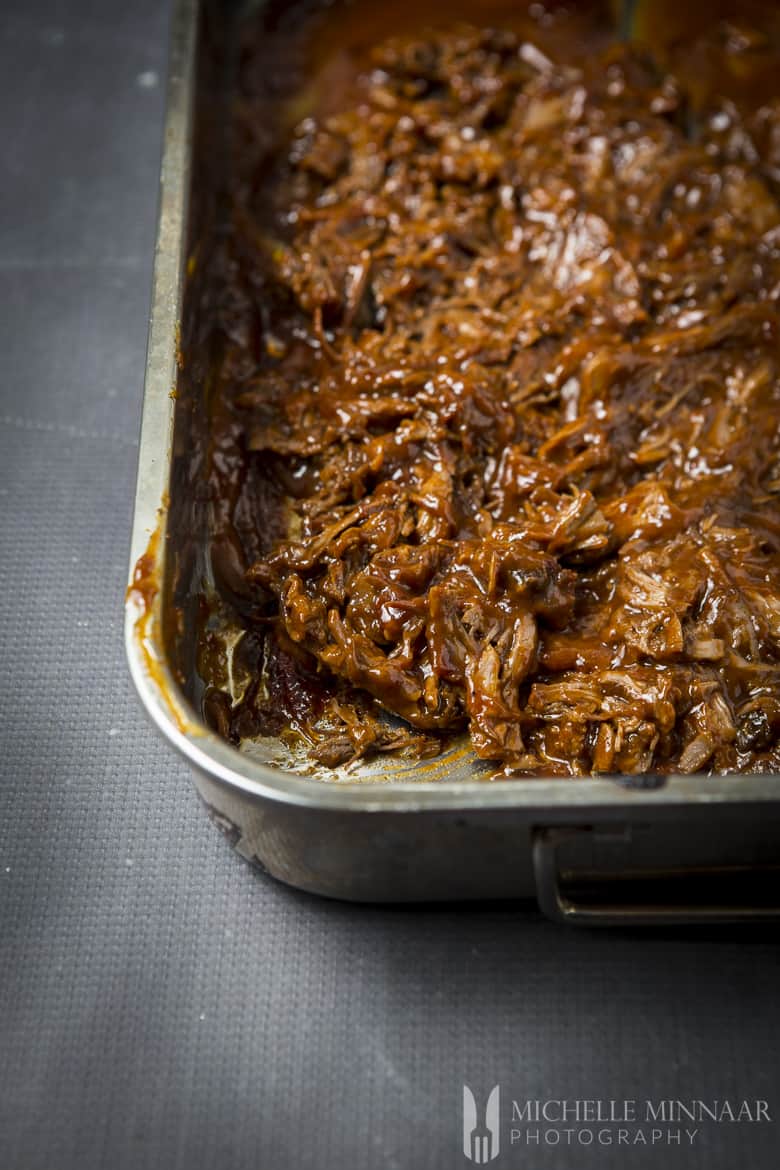 Hogs thrived in the woods and plantation owners left them to roam freely, catching them easily when it was time for slaughter. Funnily enough, this was the invention of the BBQ came about, a popular social occasion in the South for all races and classes. The pit master prepared the fire the day before a BBQ and stayed up all night turning the pig on a stick over burning embers. The next afternoon as the guests arrived they would pull the meat off the carcass, smother it in a finishing sauce and gorge themselves on this soft, browned pork. To this day pork-centred social affairs in the South are called Pig Pickings.

Another explanation is before the civil war, during a BBQ festivity, plantation owners gave their slaves the cheap, tough cuts to prepare for themselves. The slaves learnt to prepare this tough meat, cooking it slowly for long periods of time, until it was soft and tender. Once the meat was cooked, being constantly hungry, they would “pull the pork” off the bone and devour it immediately.

24 Ideas For What You Can Do With Pulled Meat

I don’t think there is anything more indulgently scrumptious than having some left over pulled meat on toast for breakfast. This BBQ Pulled Lamb is so soft and juicy it makes you want to eat lamb all week.

The Indian Raan bun, they stuff a sourdough bun full of pulled lamb with pickles and onions, serve it with Sali-crisps and deep-fried green chillies. 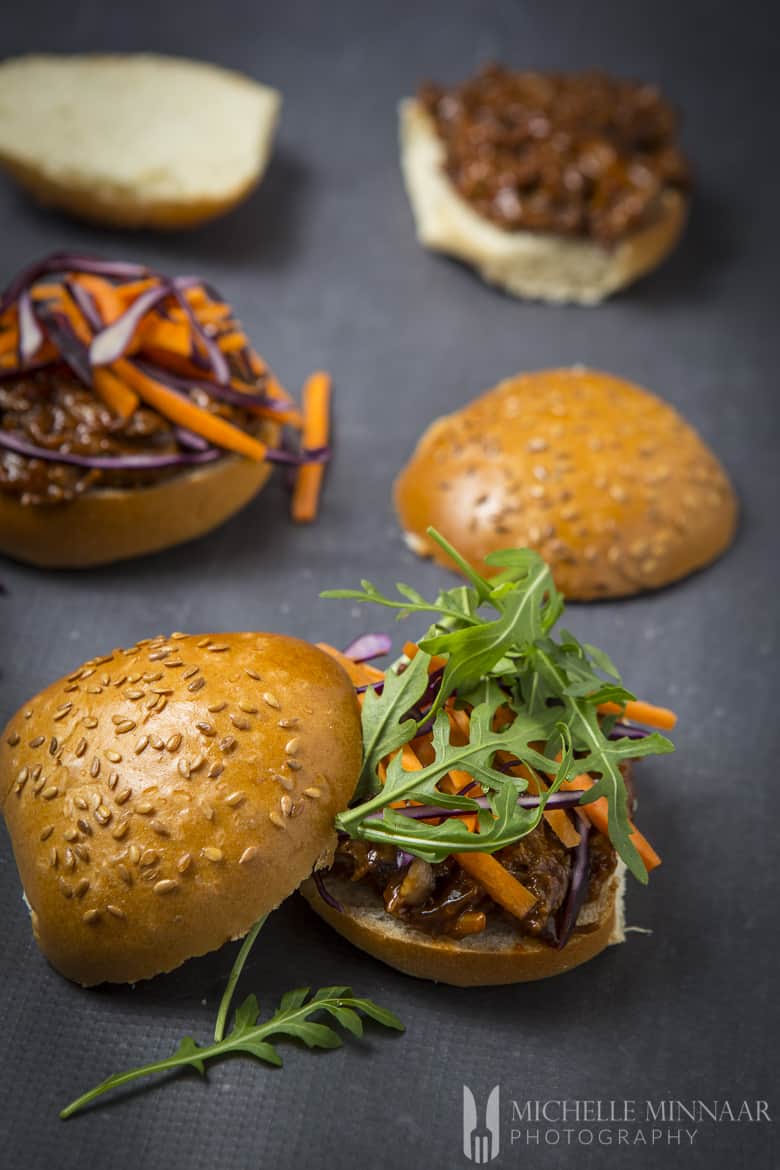 All meats can be used in these various servings so use different ideas for a plethora of tastes.