×
You are here: Home / Cuisines / American / Ham in Coca Cola
Jump to Recipe 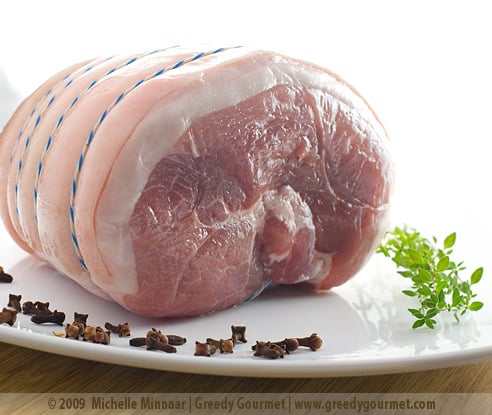 What are you having for Christmas dinner?

We aren’t quite the traditional roast turkey family. Heck, we don’t even have a Christmas tree up this year, or the year before, not to mention any Christmas decorations. Since Gabriel doesn’t quite grasp the concept of Christmas yet, we try get away with what we can for now. It’s hard work, you know!? Year after year one of our neighbours down the street only gets around to taking their exterior decorations down around March, which is a running joke among the other neighbours.

With that being said I look forward to Gabriel being a bit older. Children’s enthusiasm is infectious and what better way than sharing activities with them like decorating the Christmas tree, making Christmas ornaments, preparing home-made foodie gifts and so on. 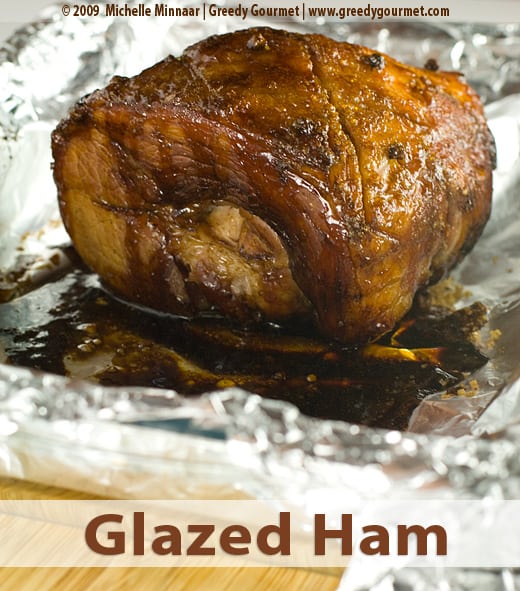 I came across this Nigella recipe a few months ago. When I mentioned to others I will be preparing it, it was met with frowns and revulsion. How can THAT possibly taste good? Like a tooth in Coke overnight, isn’t it going to rot and disintegrate completely? I ignored them and went my own merry way. Boy, are they missing out!

The outer surface of the ham is especially stunning with a sweet and spiky flavour and the ham takes on the most gorgeous colour. In the name of science and to satisfy my curious mind I cooked two hams at once; one the traditional (boiled in water) way and the other one in Coke. I prefer the latter. Somehow the Coke makes the meat more flavourful and moist and from now on this is how I’m going to cook all gammon joints that head my way.

There you have it, guys! If you haven’t thought of your Christmas meal yet, this is a great idea! 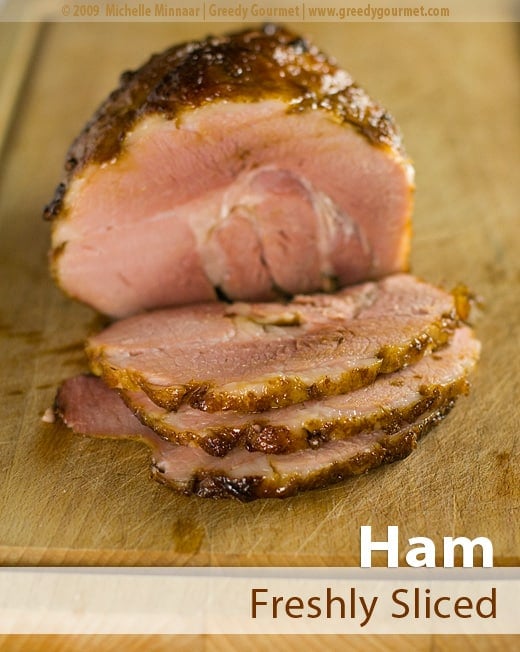