You are here: Home / Restaurants / Spain / The Oriental Restaurant

Over 20 years ago the first Thai restaurant opened in Pretoria (South Africa) and, of course, our foodie family was one of the first to check out the scene. Even as a fashion-clueless teenager, the colourful, detailed outfits that the Thai waitresses wore left quite an impression. Their custom to bow to visitors, their polite ways and the authentic ornaments imported from their home country were unforgettable. Since then, I’ve been in quite a few Thai establishments, so what exactly makes The Oriental Restaurant any different? 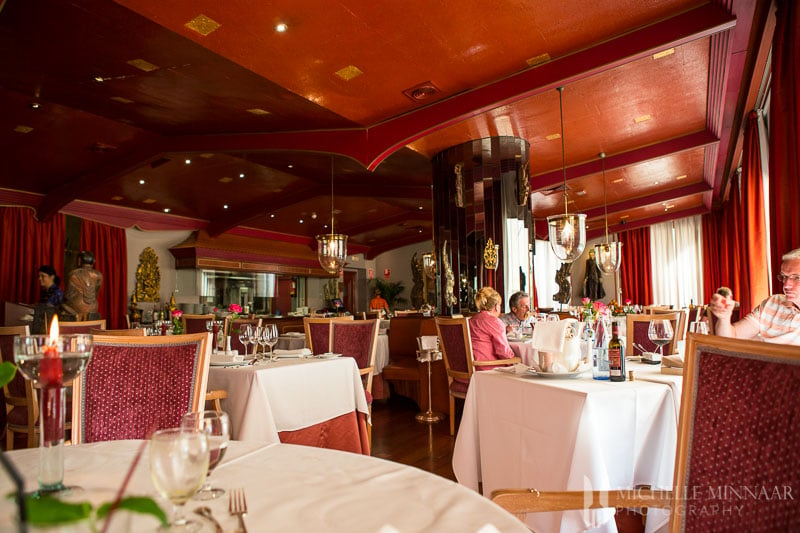 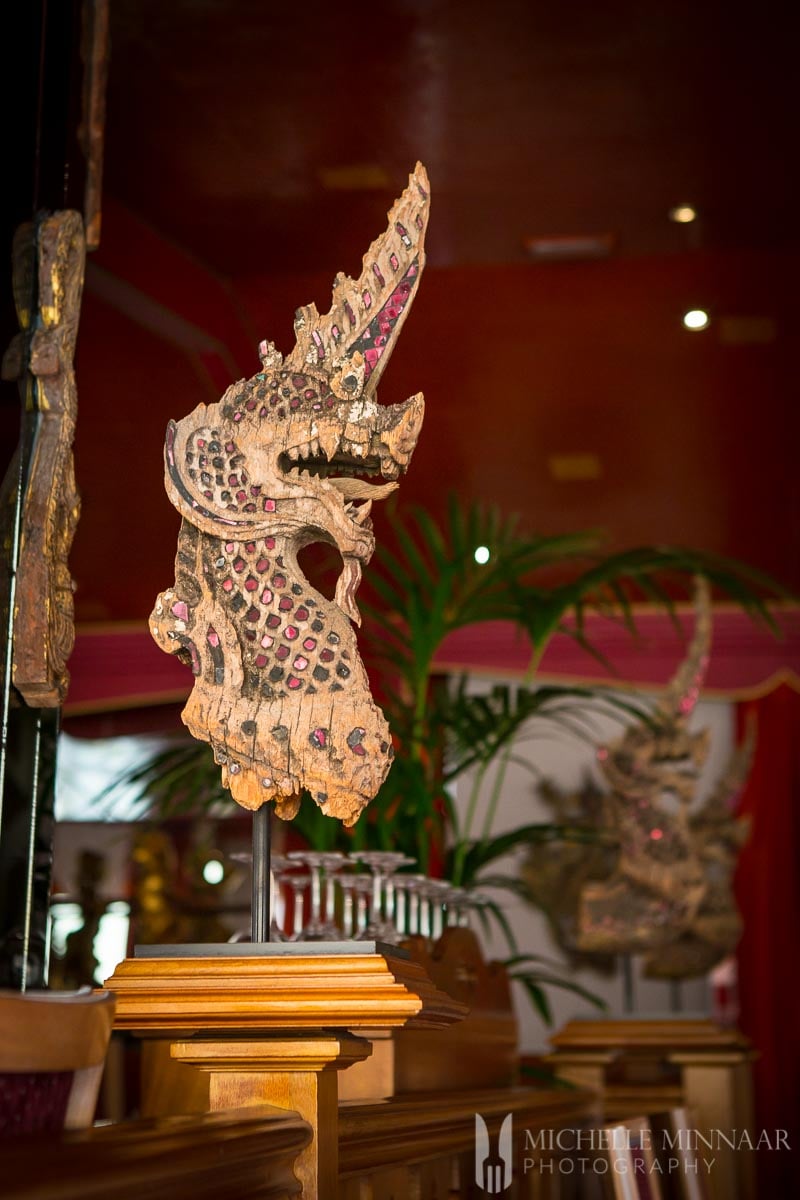 Not every restaurant has been inaugurated by Queen Sirikit of Thailand, which took place for The Oriental Restaurant in 1996. The restaurant in Tenerife is housed in Hotel Botanico, which has repeatedly been voted by Condé Nast as the best spa hotel in the world. Its five star rating shines through everywhere, from the beautiful red interior, service by staff and to the food.

Some Thai restaurants have let the quality slip somewhat over the years with the idea of becoming a bit more informal. As you probably noticed by looking at the photos, white table service reigns here although everything isn’t as uptight as it may seem. For one, kids are allowed and they even have a special menu for them, including pictures to let the cheeky monkeys fully grasp what treats lie ahead. We were really hoping for some Pineapple Fried Rice! 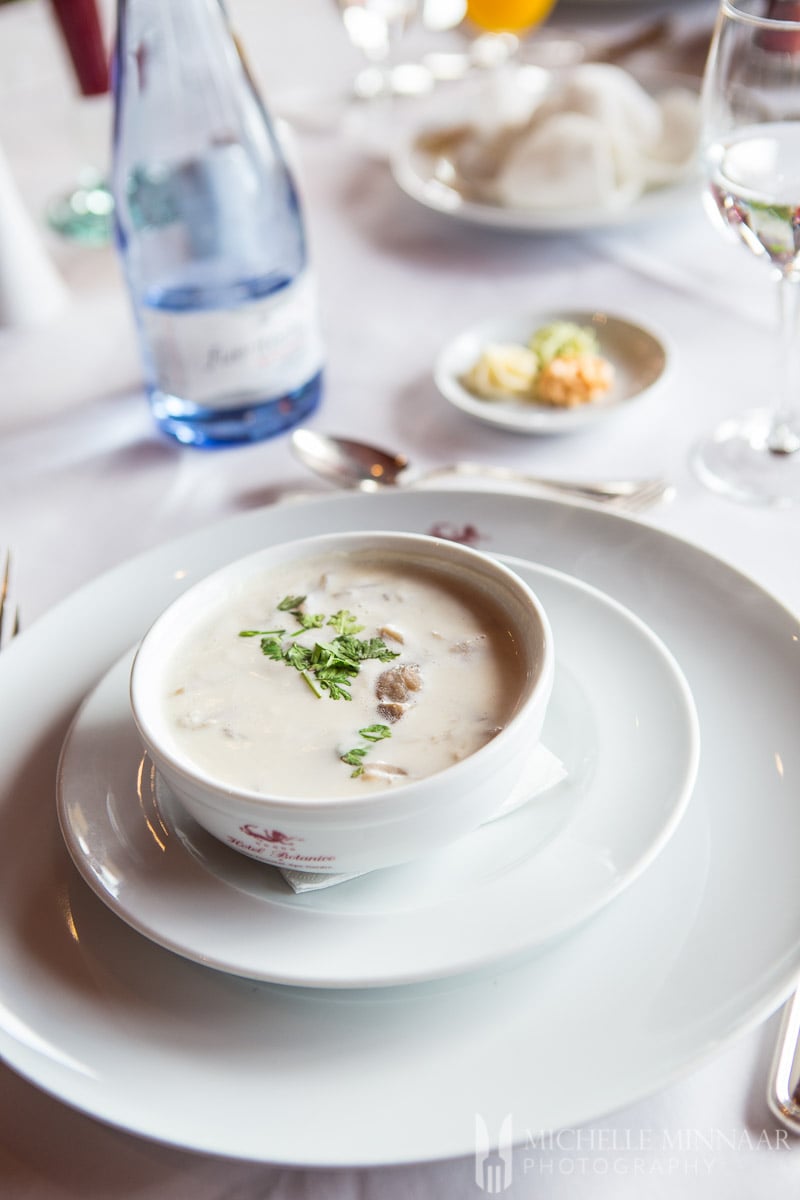 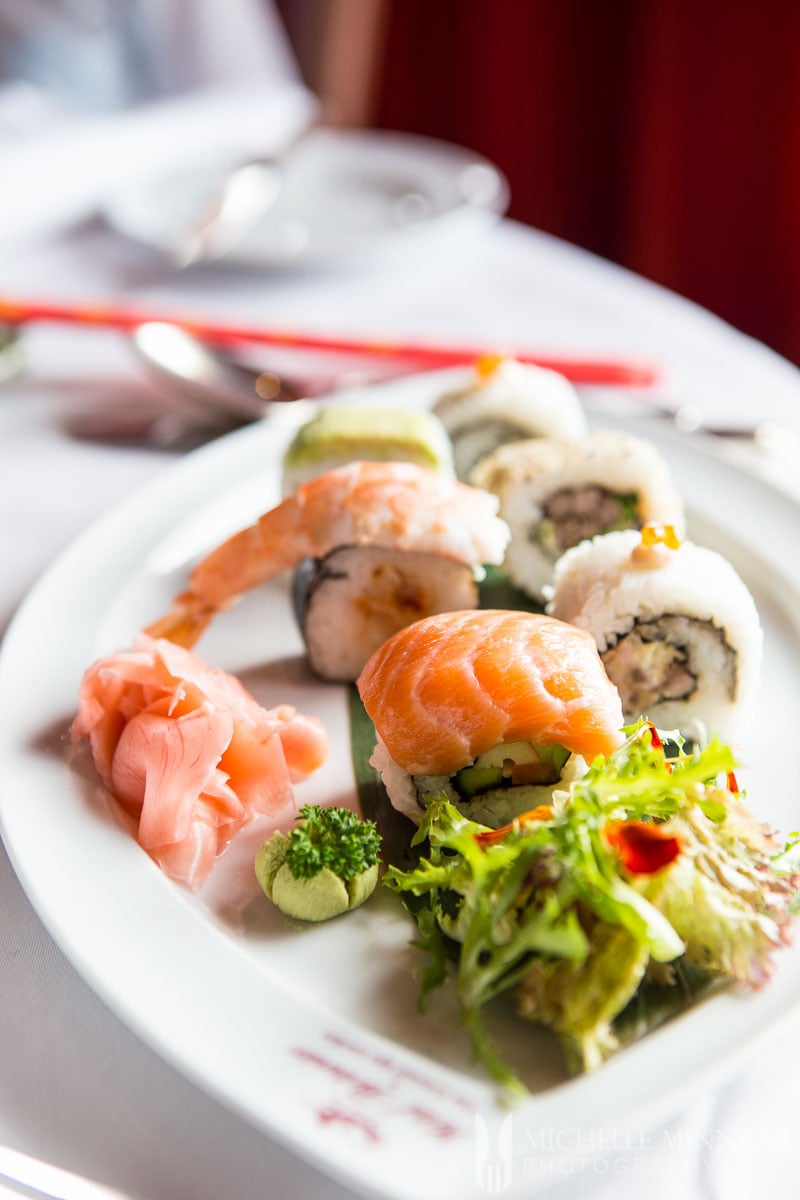 My daughter was in her element with her hotdog which came with two cute little jars of mayonnaise and ketchup. The Chicken & Coconut Soup was fragrant and luscious and the sushi a bit offbeat. The Oriental Restaurant serves mainly Thai food but takes inspiration from Vietnam, Malaysia, Indonesia, China and Japan as well. Very little of the protein in the sushi was actually raw but nonetheless, interesting flavour combinations were enjoyed. 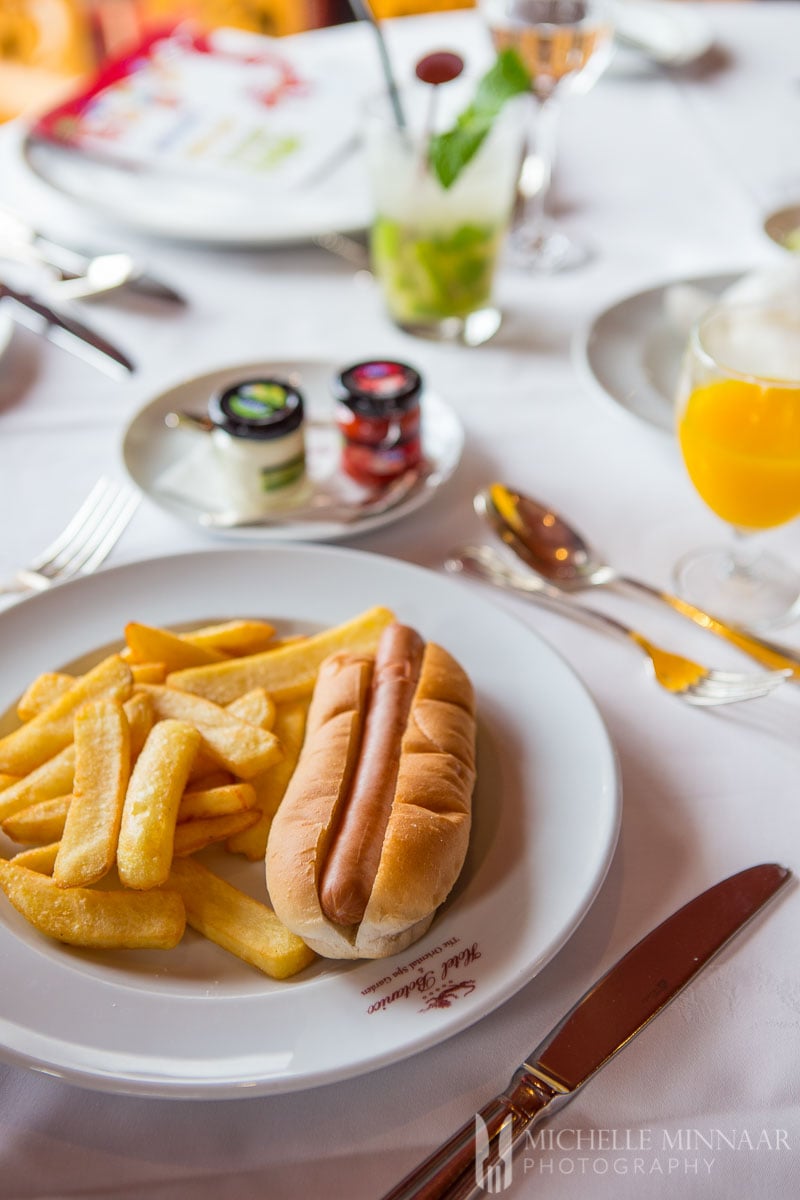 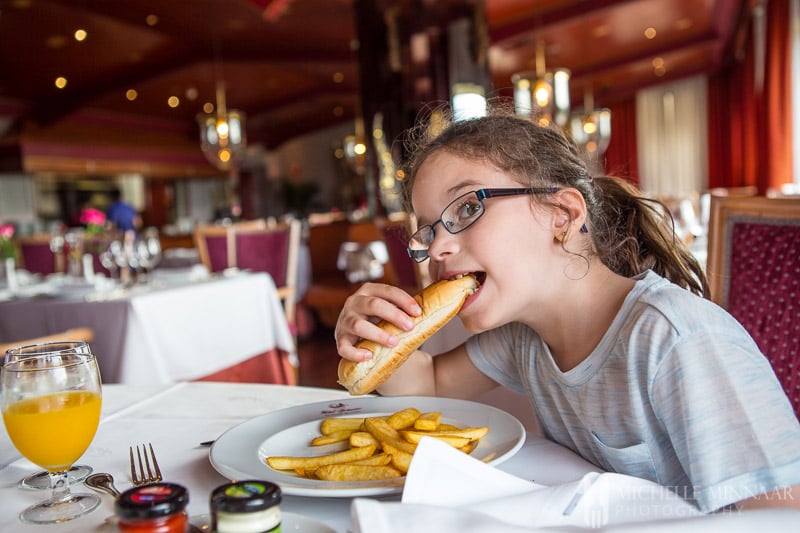 As you can see the portion of Yellow Duck Curry was almost overflowing and we struggled to empty our plates, leaving most of the rice. Every sweet, crunchy bite of the vibrant vegetables with a dash of the spicy coconut sauce was worth the extra calories though! The following night I had the Pad Thai, which was superb and a huge helping as well. 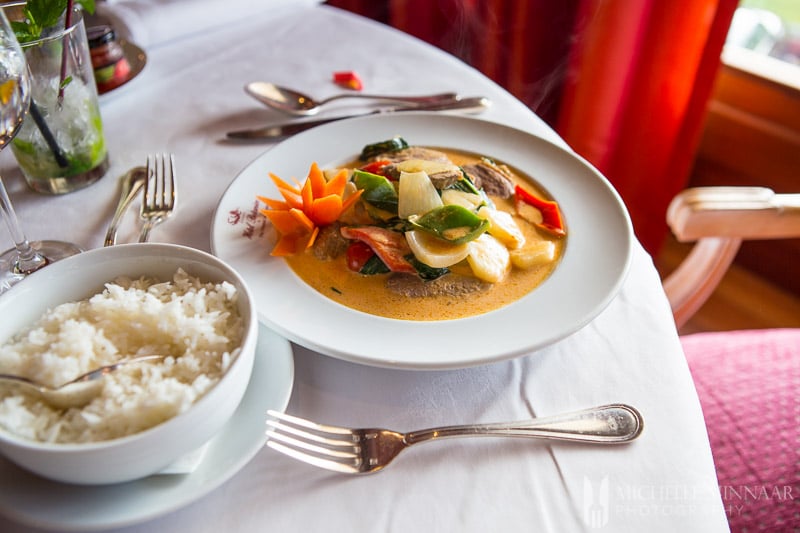 If you happened to be visiting Tenerife and fancying something non-Spanish, The Oriental Garden is well worth a visit!

A special thanks to canarias.com for assisting with car hire that helped me to reach all my destinations in Tenerife.