×
You are here: Home / Archives for Cuisines / French

French recipes have the reputation of being one of the most sophisticated and elegant recipes in the world, and for good reason. The French's pride is well-deserved and I couldn't imagine living on this planet and not cooking French classics again and again. Some of the French dishes include: boeuf bourgignon, sauce hollandaise, coq au vin, soufflé, French onion soups, macaroons, and more.

As a result, French cuisine has influenced many chefs and other cuisines around the world. Usually, when one thinks of French recipes, one thinks of cheese sauces using French cheeses like brie, wine-based meaty stews, little delicate pastries, and much more.

The one thing I really adore about French recipes is their simplicity. Often, they are simple to make and call for seasonal ingredients. Every single person will find a French recipe he enjoys. 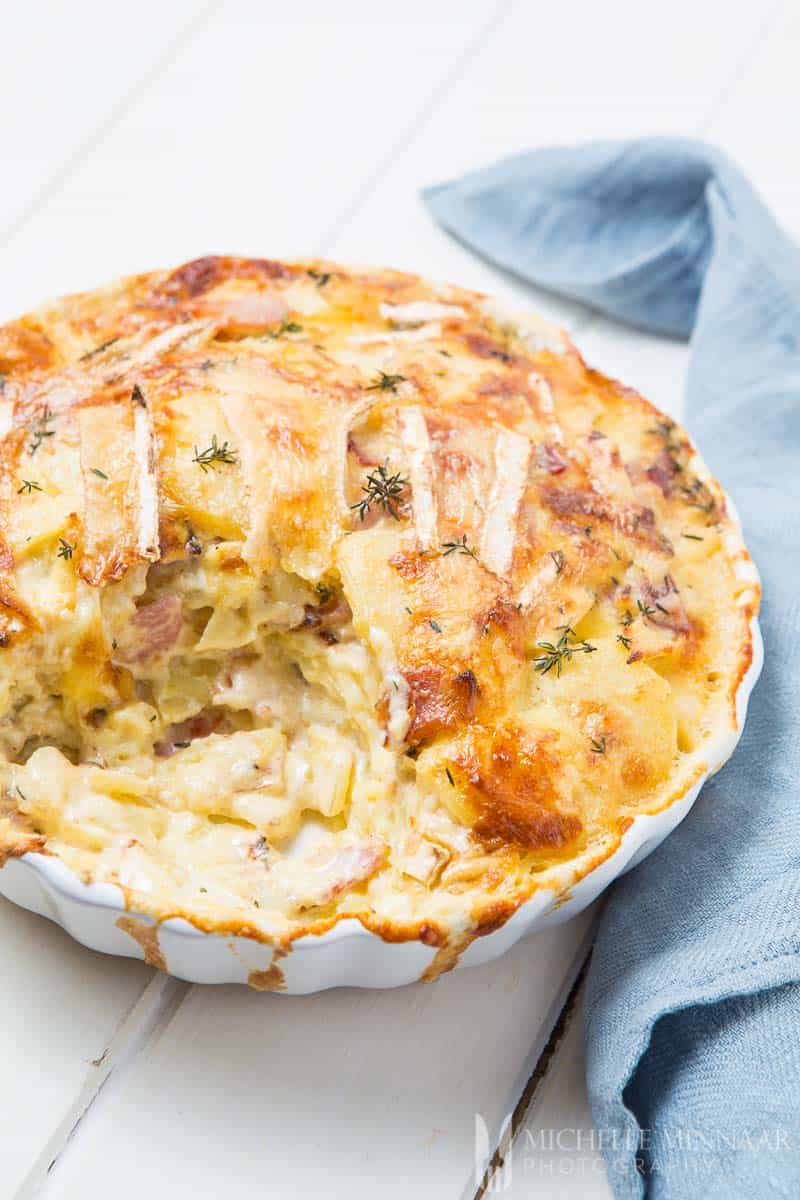 In the summer, you have a variety of tomatoes available to you, eggplant, figs, grapes, melons, summer lettuce, apples, peaches, nectarines, and more. Therefore, you can make the infamous ratatouille, or these summer French recipes:

In autumn and winter, you can find mushrooms like ceps, truffles, prunes, dates and clementines. Most importantly, ingredients like duck, beef, quail and geese are widely used. As a result, try your hand at these French recipes:

So, which seasonal French recipes do you fancy the most? 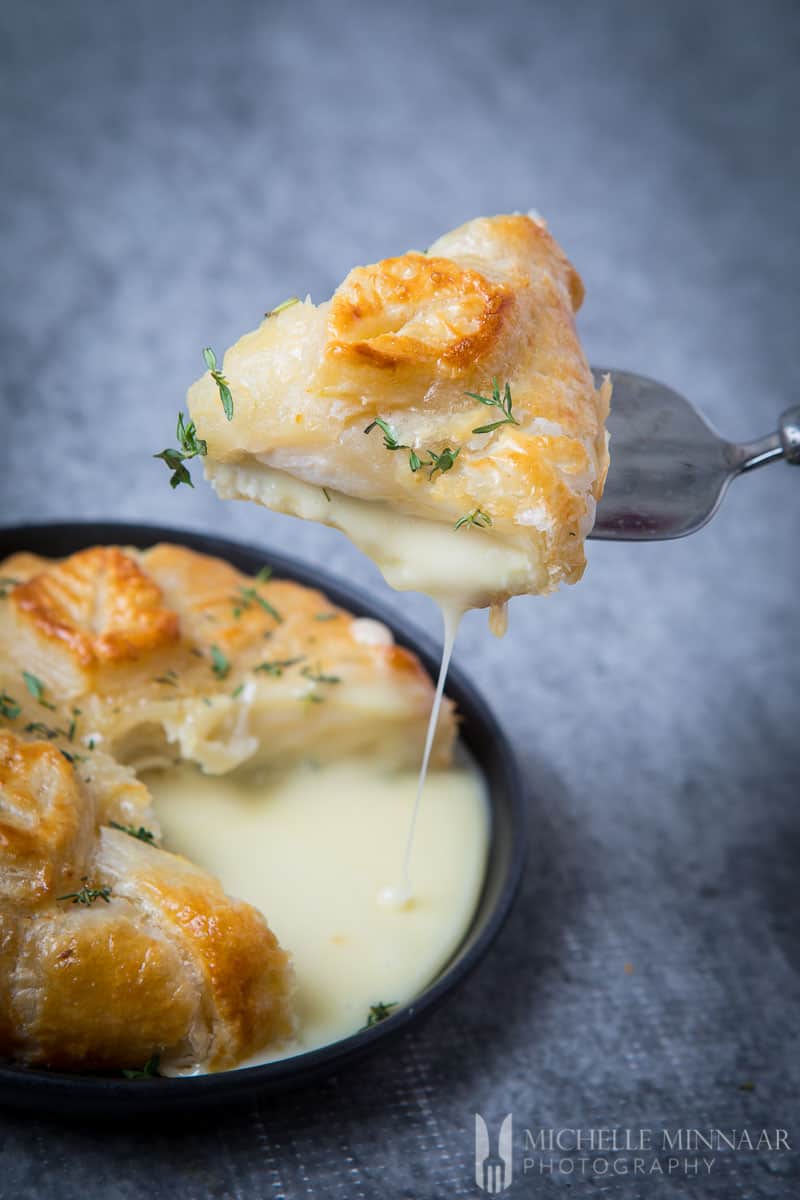 During Marie Antoinette's times in the 17th century, wine and cheese were more frequently used in the kitchen. Her court chefs also drew a lot of inspiration from other countries. To learn more about the history of French cuisine and French cuisines, click here.

Like Julia Child discovered, there are a few recipes you simply must know how to cook if you want to master the art of French recipes and French cooking. These are some of the French classics you should try your hand at:

Of course, some of the best French recipes consist of France's best cheeses, which is what this country is renowned for. Some of the most famous varieties include:

You can use these to make a fantastic cheese platter with some grapes. Or, you can grate them and include them in a sandwich. Melted them down into a delicious cheese sauce also works wonders! 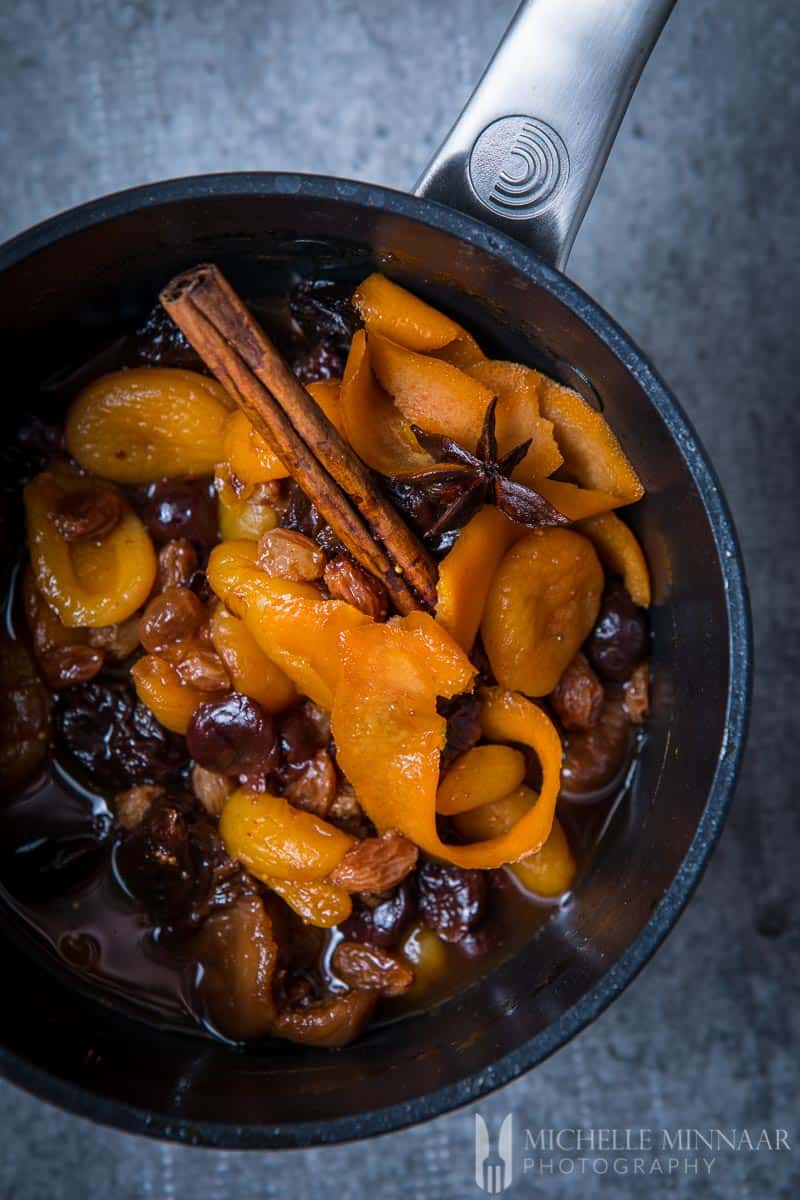 Some people say that making macarons is easy, while others would beg to differ. The one thing that's really hard to nail though is the choux pastry. If you have the proper equipment and patience, then you can definitely master any sweet French recipe. One thing I've noticed about French recipes though is that you can never use enough butter. In fact, the more butter, the better. Ever wondered why French sweets taste so sinfully delicious? Yes, it's most definitely all the butter!

Just take a moment to reminisce about the display windows of Parisian pastry shops. Ever heard of the infamous Meilleur Ouvrieir de France (MOF)? Directly translated it means Best Craftsman of France. If you see pastry shops with these initials, you'll know that the sweets won't come cheap. That being said, an MOF-titled pastry shop means that the specific chef has won the highest recognition in his profession. It is a great honour and the MOF tittle among the pastry chefs of France carries a lot of significance. If you love making pastry or aspire to be a leading pastry chef one day, this is the competition you should enter.

Although, one of the most famous French desserts is the 'galette des rois' with the little 'fevre'. This is a pastry cake with a sweet almond filling, which is only eaten around Christmas time and on New Year's Day. The key is to find the little 'fevre' or dwarf. The one who finds it will be lucky in the following year. Needless to say, it's a delicious but calorific dessert. Thank goodness it has only limited availability!

Next, if you love sweet French recipes like: eclairs, macaroons, flan, pain au chocolate, the ever so sinful croissant d'amandes, opera cake, tarte tatin, etc. then don't hesitate to visit an MOF pastry shop. Otherwise, try to master making these classic French recipes at home which is also tonnes of fun. Plus, they are not so hard once you get the gist of things. Psssst, butter!

All you need is to learn the basics and the rest is easy. Other easy French desserts include: