×
You are here: Home / Archives for Cuisines / English Recipes

Below this piece, you'll find lots of British recipes. Here, you'll learn about old English classics like eton mess, toad in the hole, and many more. If you are from the UK, or from one of the commonwealth countries, you'll probably know about these traditional English dishes. However, most people around the world will most likely raise an eyebrow. Keep reading to learn more about English cuisine. 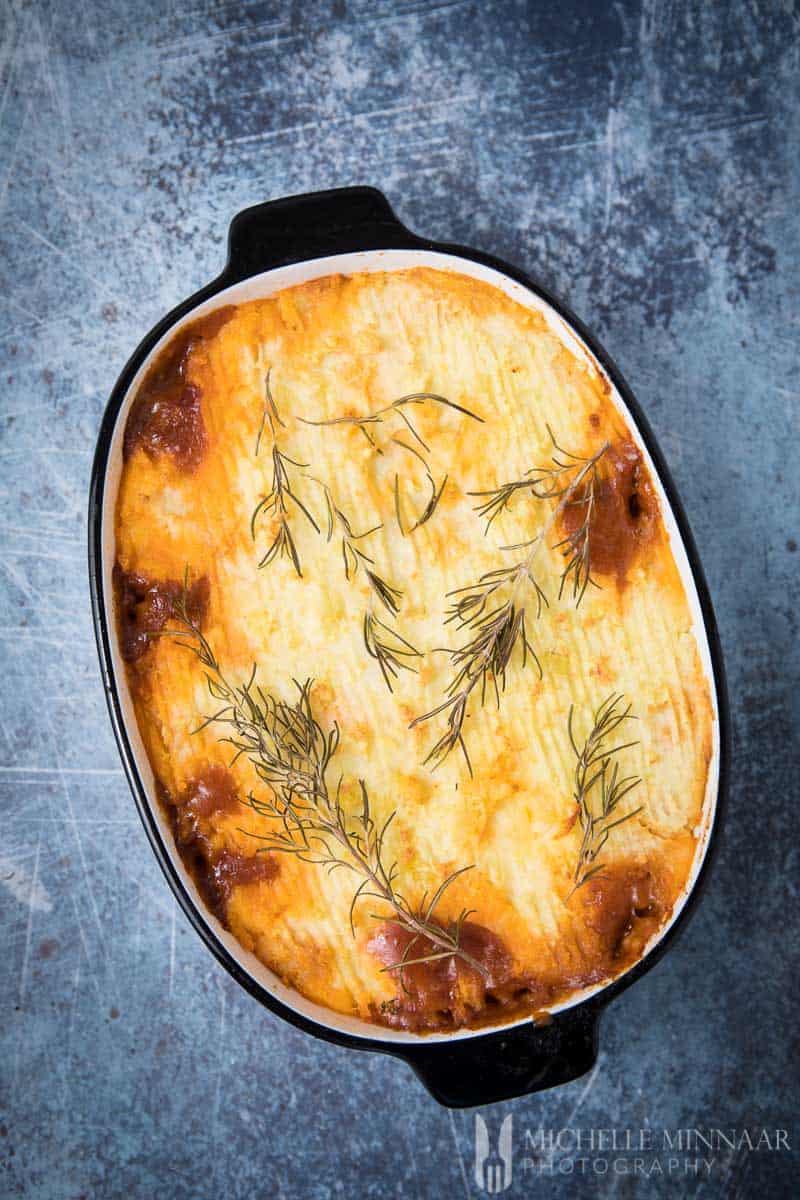 When I think of English recipes, heavy meaty dishes come to mind. These include game pie, venison roasts, and more. However, if you ask a foreigner about traditional English recipes, you'll hear about the usual suspects:

These are just a few of the most popular English recipes that seasoned travellers might recognise. Mostly, because they've become commercially available in Irish pubs all around the world. Chances are that if you visit an Irish pub - let's say in Thailand - you are bound find one of these above-mentioned dishes. 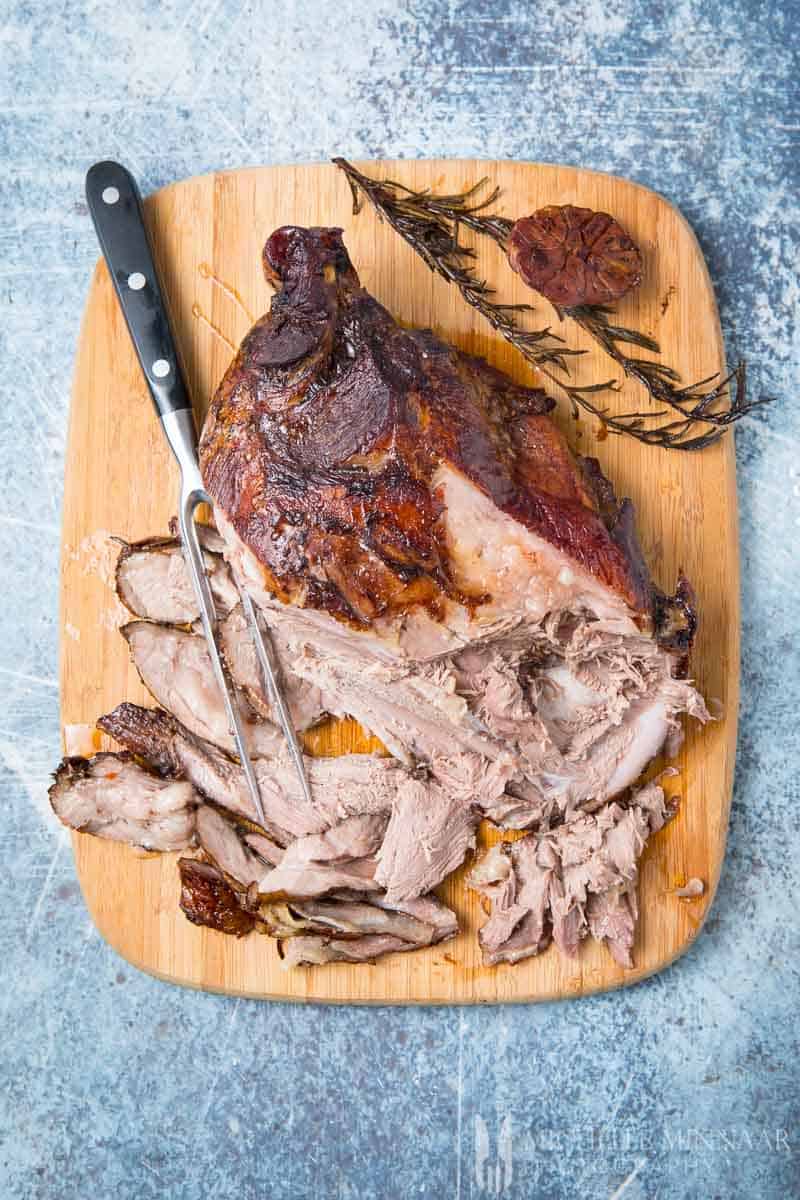 The history of British recipes

Britain's history has played an essential role in terms of shaping its cuisine as well as setting new traditions. For instance, the Roman Empire introduced cherries, cabbage, peas and stinging nettle. Believe it or not, in those times stinging nettles were consumed as a salad vegetable. Most importantly, the Romans also brought wine to England. Hence, some pie and stew recipes include a splash of red wine for extra flavour.

The Danes as well as the Vikings introduced several techniques on curing, drying and smoking fish. For example, hot smoked salmon is actually an age old Viking recipe. This is where kippers came from! Next, along with the Norman invasion, came the nomenclature of every day ingredients. For example, mutton (mouton) as well as beef (boeuf).

In the 11th-12th centuries, during the Crusades, Britons started discovering new ingredients. For instance, Britons first discovered lemons and oranges in Jaffa, Israel. During this time, saffron was also brought to the shores in Britain.

During the Tudor period, new English recipes started to emerge due to trade. Middle Eastern spices, sugar from the Caribbean islands, Indian tea and South American coca. Also, along with the East India Company came vast amounts of Indian curries and dishes. For example, like kedgeree.

Today, thanks to globalisation and heavy migration, we can sample all types of dishes with worldly influences, whether it be a hearty stew, or a British Indian curry like jalfrezi or korma curry.

To learn more about British cuisine and its rich history, click here. 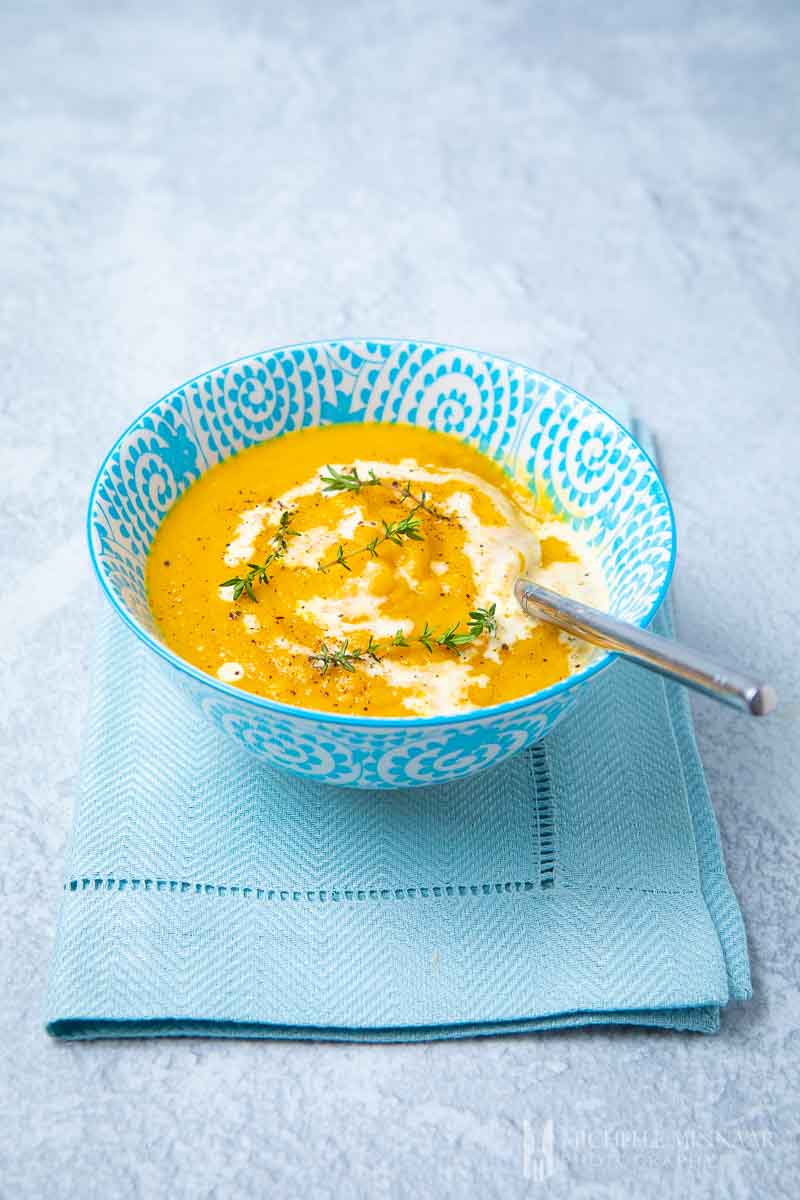 One of the oldest dishes is the Roman-influenced dish bangers and mash. It's basically potato mash with sausages, served with a rich onion gravy. Believe it or not, this dish has been around for centuries since 410 AD. However, black pudding is even older, as it dates back to 800 BC. It was mentioned in the Odyssey. Black pudding is made from pig's blood, so beware, it's not a dessert. 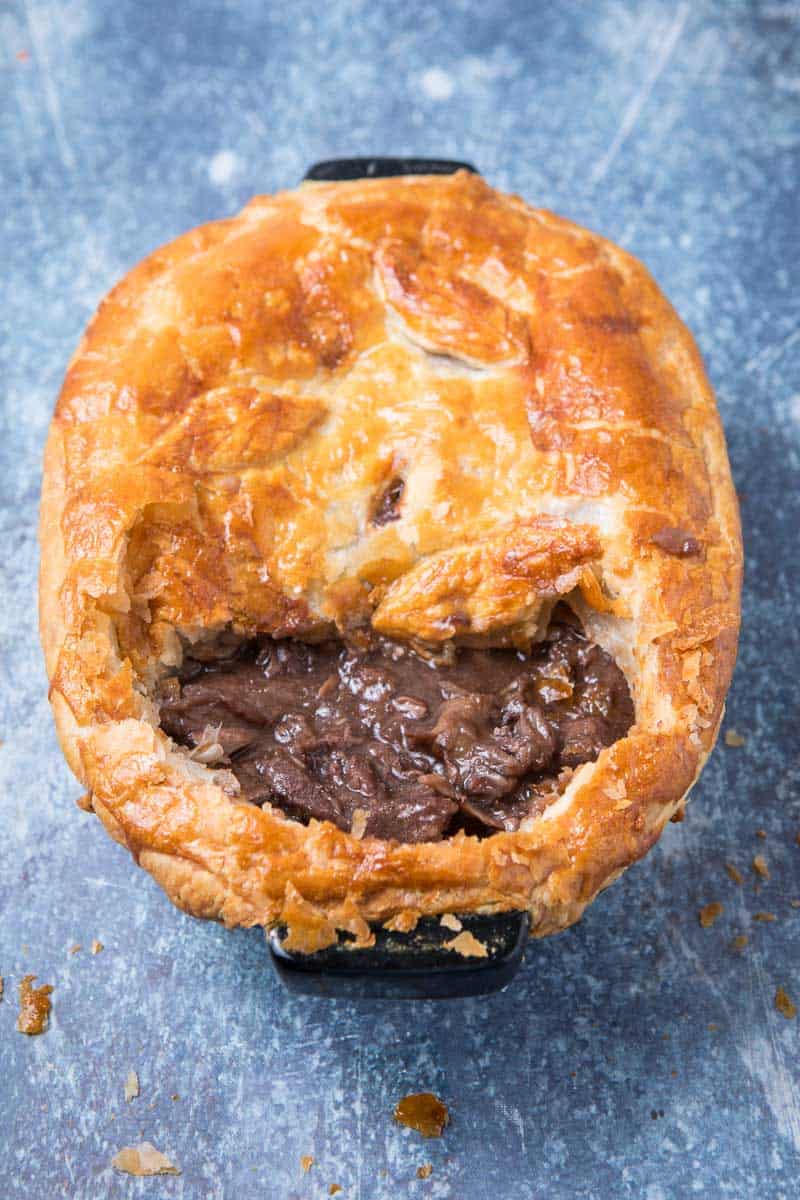 How on earth did toad in the hole get its name? Well, the origin of the name is very unclear. In fact, it's a dish which consists of sausages and Yorkshire pudding batter.

If  you've come across other English recipes with funny names, please leave a comment below! 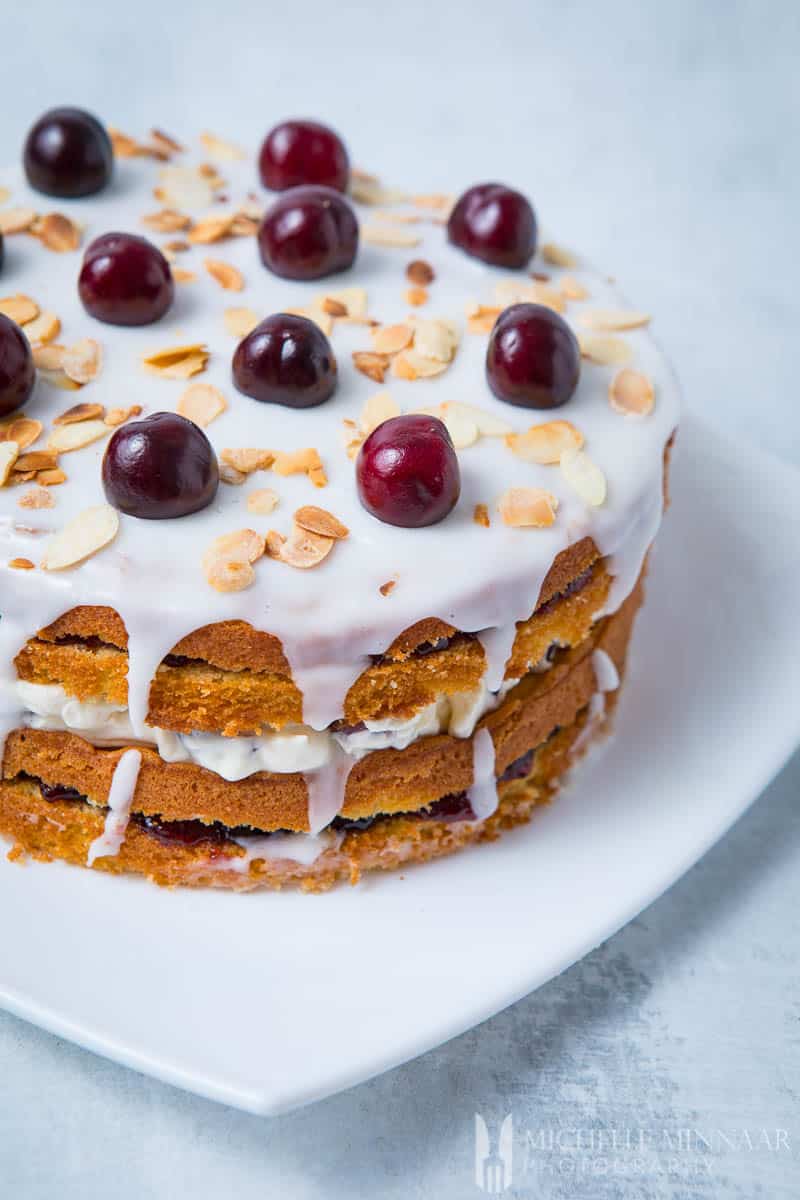 Today, some British classics include a creamy korma curry, healthy soups like this swede soup and, of course, who can forget game pie? On a Sunday, you might also come across roast venison,  7 hour slow-roast shoulder of lamb along with rosemary roast potatoes. And who doosn't enjoy some jam on their morning toast?

So, which English recipe appeals to you most?